AA & RAC set aside compensation for customers with PBAs 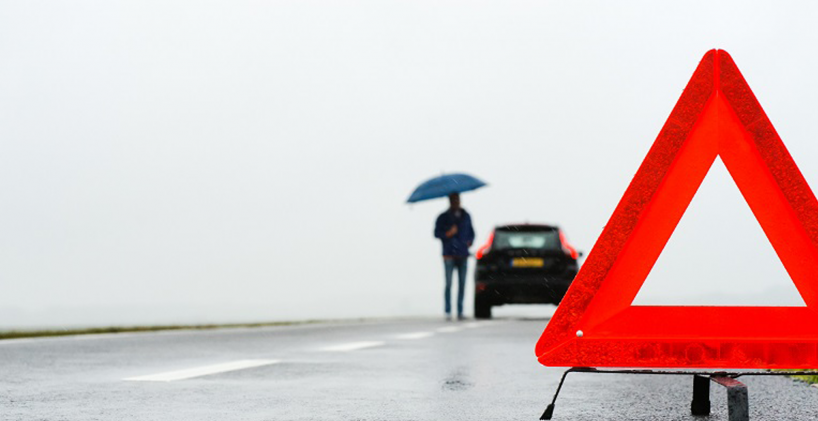 Motor giants the AA and the RAC have set aside millions of pounds to compensate customers who may have been paying for their cover twice due to having Packaged Bank Accounts (PBAs).

An estimated 25,000 people could be affected by the discovery which happened during an IT systems update at the AA.

Some Lloyds and TSB customers had breakdown cover included as part of their PBA but were not aware of this when they purchased a breakdown policy directly with the AA or RAC, meaning they paid twice for their cover.

£15m has been set aside to pay back those customers, with as much as £2,000 already being paid out to one individual who had been paying double for over 16 years.

Half the total amount of AA customers affected have been contacted via letters and texts, with the estimated impact on RAC customers reported to be around 8,000. The provider have refused to confirm the exact number of cases but have begun a ‘correction programme’ and set aside £5m to compensate customers.

President of the AA Edmund King said: “We became aware of the extent of it probably last year when we invested £100 million in better IT systems.

“We realised quite a few people did actually have dual cover. We have never gone out there and mis-sold membership.”

The discovery raises further questions over the benefits of PBAs and their associated features, with tens of thousands of customers who could have continued paying twice had the issue not been realised.

A spokesman for Lloyds said they ‘advise all customers to review any existing cover which may be held elsewhere’ as part of their PBA opening process, but previously it has been the banks themselves which have sold these types of accounts with features which may be unsuitable for the customer.

For example a 75-year-old customer may have been sold a PBA with travel insurance that has an exemption for anyone over the age of 70, making the account benefit unusable.

Major lenders across the UK have set aside a reported £1bn to cover the cost of compensation with PBAs being the second most complained about financial product after Payment Protection Insurance (PPI).

If you have ever paid a monthly or annual fee for a bank account and want to see if it may have been mis-sold, get in touch with us today and see if you may have a case for compensation.