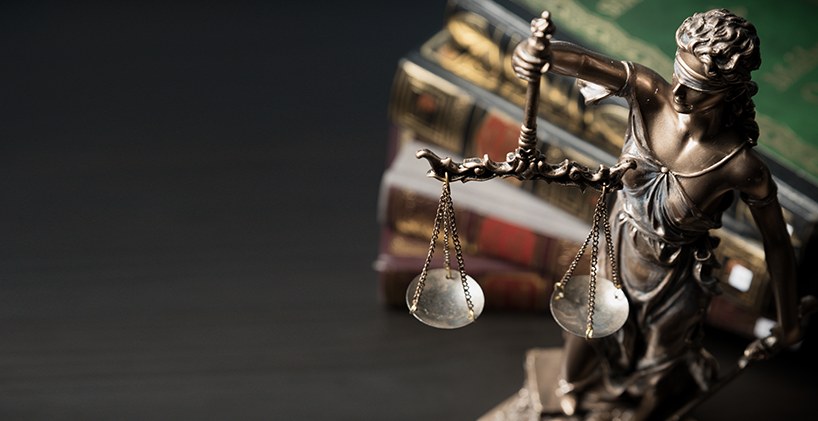 Barclays and RBS are amongst the banks hit with a new multi-million pound fine over a rate fixing scandal which has now cost the global banking industry billions.

Along with JPMorgan, Citigroup and MUFG the pair of UK banks were part of a £943m penalty issued by the EU only last month for the manipulation of foreign exchange markets.

Now Weko the competition authority of Switzerland has also fined the banks for their part in the same trading misconduct, issuing a combined penalty of more than £70m.

Trillions of dollars pass through the foreign exchange market, known as Forex, with the banks in question found to have worked together to manipulate currencies and traded ahead of their own customers.

Barclays and RBS were handed the second and third biggest punishments respectively as part of the decision, on which neither bank would comment.

Both decisions only add to the staggering bill that the global financial industry has accrued over the last decade for misconduct charges.

Research back in 2017 showed that the largest banking firms around the world had paid out more than half a trillion pounds in fines, penalties and charges between them since 2010.

In the UK the PPI mis-selling saga has been a huge contributing factor to that total – in fact based on total lender provisions to date PPI represents almost 10% of the global misconduct bill on its own.

Barclays and RBS appear amongst the top offenders when it comes to PPI too, although both their PPI bills combined are still eclipsed by Lloyds Banking Group who have set aside almost £20bn for mis-sold PPI costs.

Almost ten times the size of any other financial scandal seen in UK banking history, PPI has been described as ‘the biggest mis-selling scandal in financial services history’.

Over £35bn has already been paid out to consumers who were mis-sold, but billions in lender provisions remain unclaimed and there is less than three months to go until the claims deadline set by the industry regulator.

According to the Financial Conduct Authority the deadline will ‘bring the PPI issue to an orderly conclusion’, but it will mean millions who should never have paid for PPI or were not informed of the related commission levels will miss out on compensation which they are rightfully owed.