Are the banks closing more branches because they mis-sold PPI? 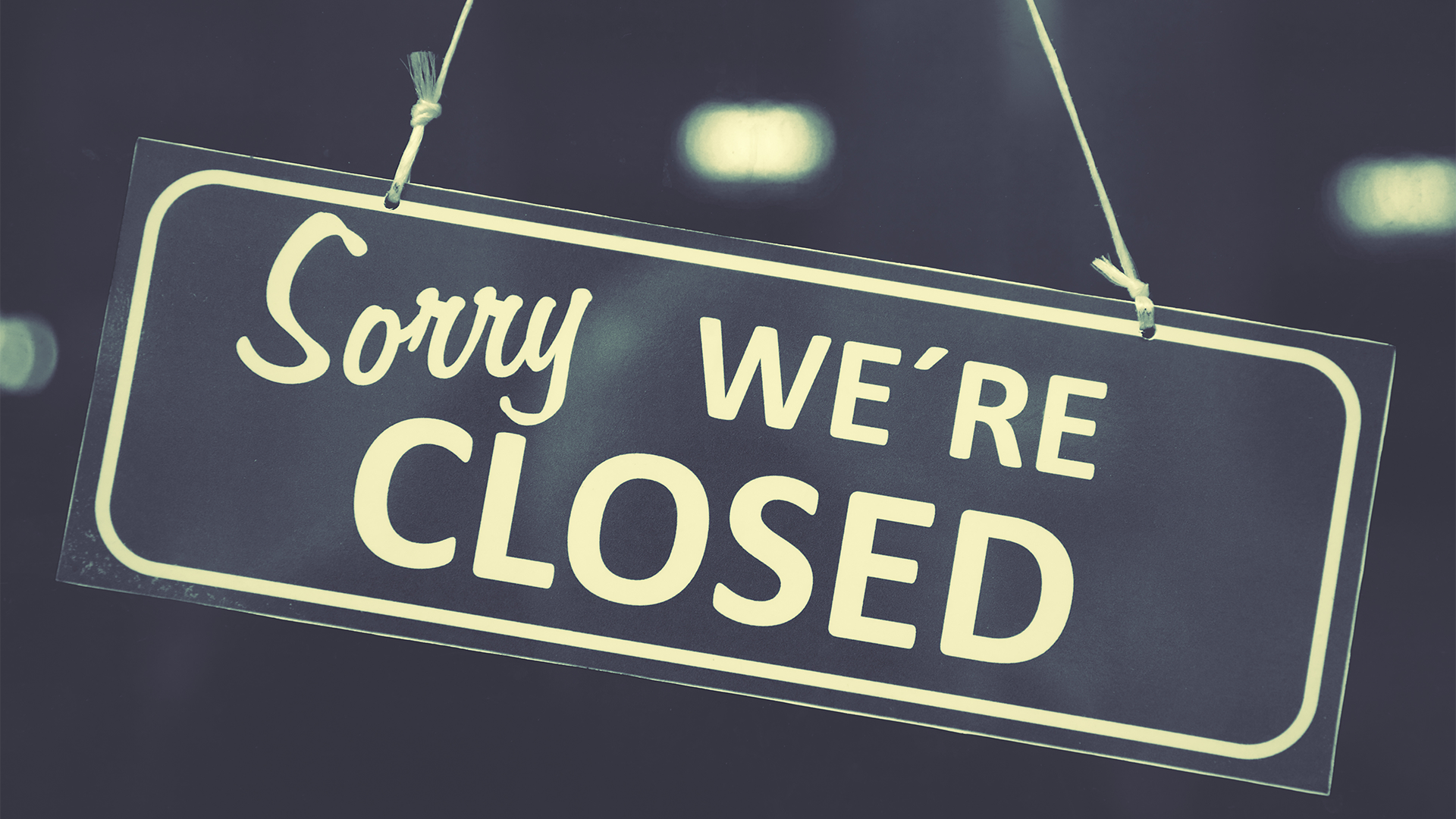 Almost 950 local branches of the UK’s top four banks were either closed or had closures announced in 2017, leaving some local and rural communities with both economic and social difficulties.

There are less than half the number of banks on UK high streets today when compared with 1988, with RBS announcing the closure of around a quarter of its branches network last year.

So what were the reasons for these closures, which last year alone amounted to 948 branches between RBS, HSBC, Lloyds & Barclays.

Following similar moves in 2015, when 461 branches were shut down, and another 583 locations losing a local branch last year the total in the last three years now stands at almost 2,000.

Falling visitor numbers and the rise in online and mobile banking are attributed the blame by the banks but some are also citing the impact from the Payment Protection Insurance (PPI) mis-selling scandal as another significant reason for the apparent death knell for these local outlets.

With UK banks having stumped up a colossal bill of £28.5bn in compensation and refunds from the PPI saga so far the need to re-address their finances is evident.

Plus according to Douglas Fraser, the BBC’s Business & Economy Editor in Scotland, the fact that giving advice face-to-face, a service many would expect from their banks’ local branch, was a contributing factor to the PPI debacle has given banking executives further cause to shut such locations down.

He said: “The legacy of mis-selling Payment Protection Insurance… is yet another reason why branches look like they’ve had their day.

That face-to-face encounter with a bank’s sales staff is where the tight rules around the sale of financial products can go wrong.

Having been badly burned, and with a tightening of the rules in recent years, most banks pulled out of financial advice, other than for higher-value, higher net worth customers.”

A similar message with a different target has also emerged from some banks over the past 18 months, again in an attempt to find a reason for the number of branch closures, job losses and other areas of performance.

In these instances the finger is pointed at Britain’s decision to leave the European Union – but Chris Rowley, Professor at Cass Business School, calls this ‘yet more window-dressing’.

He says the real reasons include ‘stupid and crass management behaviours and decisions’, the 2008 financial crisis and ‘shocking failings’ such as the Libor rigging, market manipulation and PPI scandals.

“It [Brexit] is an easy and convenient (also lazy and irrelevant) excuse for earlier problems and unacceptable poor practices within banking,” he said.

However much of a factor the PPI saga may have been, the reduction in the number of bank branches across the country and subsequent job losses means the effects of the scandal will continue to be felt long after the claims deadline of August next year.

Despite being described as ‘the biggest mis-selling scandal in financial services history’, the industry regulator the Financial Conduct Authority (FCA) set the deadline hoping to bring the issue to a close.

An advertising campaign featuring an Arnold Schwarzenegger impersonator promoted the cut-off and challenged consumers to ‘Do it now’ when deciding whether or not to make a PPI complaint.

PPI complaints are at record levels with £15bn of lender provisions still waiting to be claimed and Plevin regulations relating to undisclosed high levels of commission giving consumers another reason why they may be entitled to compensation.