‘Arnie’ is back once again with PPI deadline just weeks away 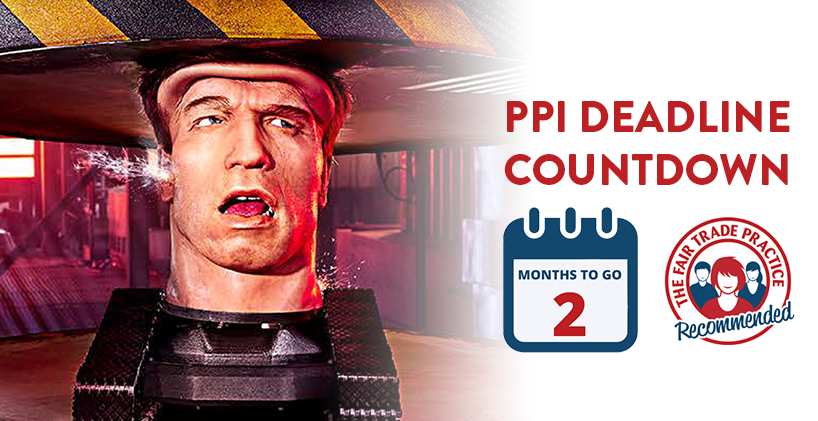 With just 2 months to go until the PPI claims deadline, industry regulator the Financial Conduct Authority (FCA) has launched the latest wave of its ‘Arnie’ advertising campaign.

The voice of an Arnold Schwarzenegger impersonator and an animatronic head bearing the actors likeness are both back from previous instalments, this time warning that the deadline is ‘pressing’ with just weeks remaining to submit a claim.

Whilst launching the latest ads the FCA also confirmed that more than £330m has been paid out to those mis-sold PPI in the month of April.

That takes the total consumer redress from the scandal up to a mind-boggling £35.3bn overall. 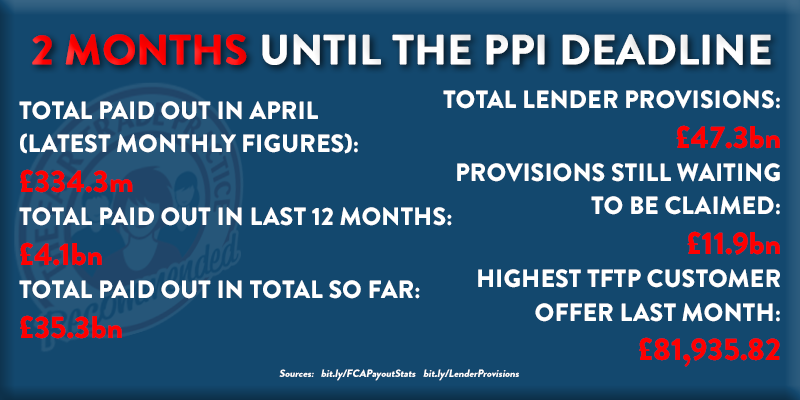 Just a matter of weeks remain for those yet to submit their PPI complaint to the lender, with billions in provisions set to go unclaimed.

Despite the huge figures being paid back each month there is still just under £12bn which lenders have set aside for PPI costs which will go to waste, based on current rates.

That’s because after midnight on August 29th you will no longer be able to complain about mis-sold PPI, showing how much work the FCA’s advertising campaign has to do if it’s to return all that money back to its rightful owners.

PPI was widely and systemically mis-sold on a range of finances, often being added to lines of credit without the customer’s knowledge or despite them declining it at point of sale.

Out of all the money banks and lenders have set aside to pay PPI costs, more than a quarter still remains unclaimed with just two months to go.

There is no obligation for this money to be returned after the deadline either, so indications are that this money will be invested back into banks’ balance sheets.

New ‘Arnie’ adverts are rolling out across TV, radio, online and outdoors in a bid to make sure everyone is aware of the deadline and how little time remains.

Those in their 40s & 50s who are yet to check may want to pay the most attention, as here at The Fair Trade Practice we have seen customers in those age group receiving almost twice as much compensation as all other age groups combined* in the last two years.

It doesn’t matter if you had finance with one of the high street banks, credit with a well known lender or even catalogue credit or store cards – if you are one of the millions STILL yet to check their finances for PPI then you need to act now.

The average amount received by our successful clients is more than £3,300**, with 95%** unsure if they had PPI before they began working with us.