‘Arnie’ is back to warn you may not recall having PPI 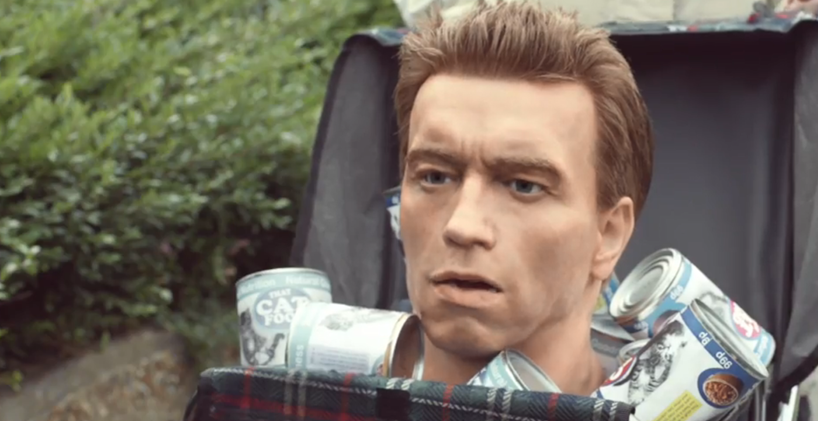 Arnie is back, or his animatronic head is anyway, as the Financial Conduct Authority (FCA) have released another phase of their advertising campaign featuring an Arnold Schwarzenegger impersonator to raise awareness of the August 2019 claims deadline for mis-sold Payment Protection Insurance (PPI).

Originally appearing back in August last year, the advertising campaign from the industry regulator is designed to make people decide whether or not to make a complaint about mis-sold PPI with less than 18 months to go until the cut-off point.

These latest adverts however see a slightly different message being broadcast, as consumers are reminded which products PPI could have been sold alongside and are warned they may have been sold it without remembering.

As well as the new TV advert, where ‘Arnie’ interrupts some people waiting at a bus stop, ‘Arnie’ will also appear on video on demand services, across social media, at bus stops and on the radio – where adverts will target anyone who may have taken out finance in the 1990s and 2000s.

Stating that ‘we can’t totally recall’ the decades in question, with the impersonator signing some incorrect lyrics to well-known songs of the time, the radio ads raise awareness of PPI sold alongside loans, credit cards and mortgages.

Meanwhile posters will focus on mortgages and car finance, whilst in a statement the FCA also highlighted catalogue credit and store cards as products PPI was also sold alongside, showing the wide scope of financial credit which may have seen consumers affected by mis-sold PPI. 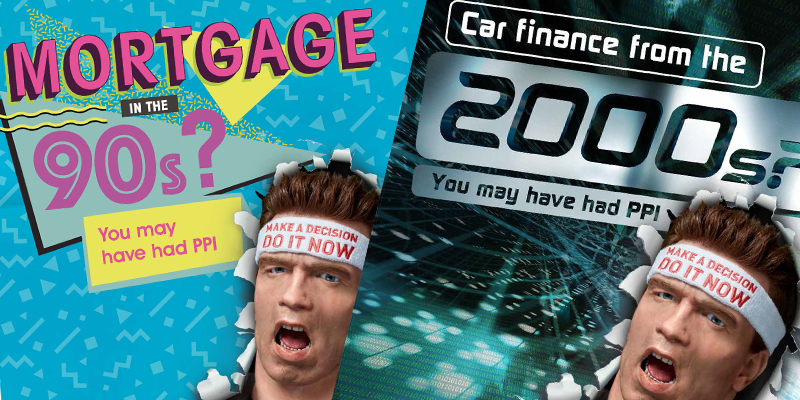 With 16 months to go until new complaints will no longer be accepted, Arnie’s message once again is ‘Do it now!’ before it’s ‘last stop for the PPI’.

FCA Chief Executive Andrew Bailey said: “We know that PPI was sold on a huge variety of credit products throughout the 1990s and 2000s, but many people just don’t realise they had it.

We want people to act before the deadline.”

Complaints about mis-sold PPI are at a three-year high, thanks perhaps in part to the original phase of the advertising campaign.

The message of the adverts then was: “You need to decide. Yes I want to make a PPI complaint or no I don’t.”

Now the regulator is recognising that not all those affected may be aware they had PPI to complain about – as being sold the product without knowledge or consent is one of the many ways in which PPI was mis-sold.

In total the mis-selling saga has led to £29.6bn being paid back to consumers through compensation and refunds, with the final quarter of last year being the biggest since the start of 2016.

Here at The Fair Trade Practice more people are checking with us now than ever before, with regulations regarding levels of commission offering millions another potential reason to submit a complaint.

It was revealed earlier this year that more than £6bn of PPI mis-selling provisions are still yet to be claimed at five of Britain’s biggest high street banks, so even if you think you have never had PPI attached to your credit, take Arnie’s advice and start investigating now.