Bank of England regulators have ‘eyes peeled’ over lender supervision 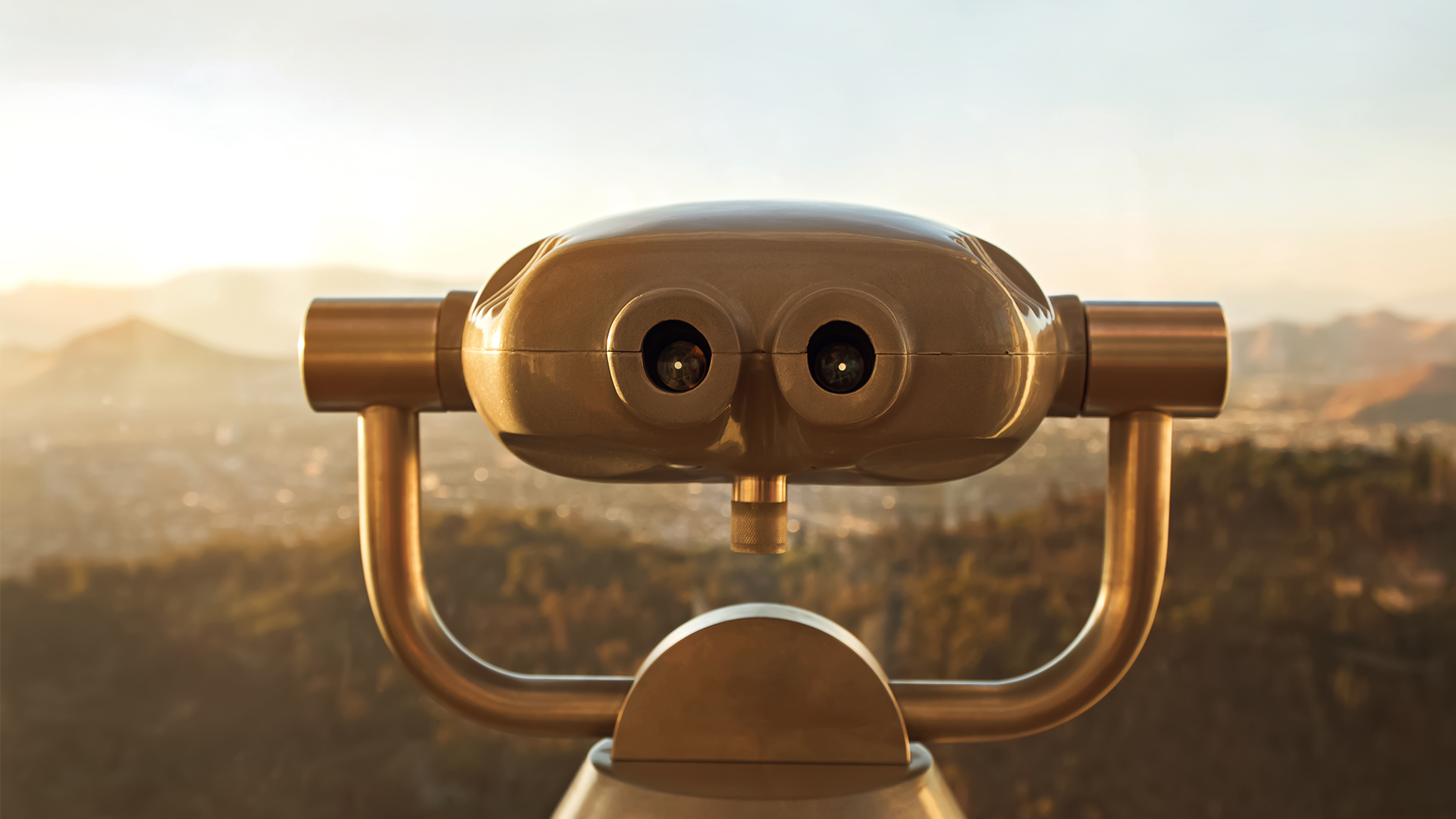 A top regulator from the Bank of England has warned banks and lenders that they have their ‘eyes peeled’ to any wrongdoing at ‘a vital moment’ of supervision in the sector.

Sam Woods, Chief Executive of the Prudential Regulation Authority at the Bank, gave a speech at the annual Building Society Association conference in which he warned that another financial crisis could be the result of breaking new rules.

Many new regulations have been introduced since the 2008 crash, including a new ruling that any bank with more than £25bn of deposits must separate its retail and investment branches.

However there was a warning to firms who are coming up with creative ways to get around the regulatory frameworks, including balance sheet manipulation, asset declaration and timing of new funding

Mr Woods warned: “We are living through a vital moment in supervision.

“It is clear to me that supervision is vital if we are to ensure that the framework of regulation operates effectively and as intended.

“Supervisors have an important job to do…keeping their eyes peeled and their ears to the ground in pursuit of a safe and sound system over the next 100 years.

“I am especially mindful that financial institutions will always be able to innovate faster than we are able to modify the prudential rulebook.

“This is why we need well-informed rule-makers and alert supervisors, who together can smell when something is off and decide what to do about it.

“Some innovation is pure regulatory arbitrage – that is, action taken by firms to reduce specific regulatory requirements without any commensurate reduction in their risk.

“Some of these structures might meet the detailed requirements for calculating a specific financial ratio whilst others may have a harmless motivation. But we have noticed that some carry material credit risk which escapes the detailed aspects of the capital framework.

“When setting up these transactions, firms should be prepared for questions from supervisors about the substance, as well as form, of their proposals.”

UK banks are still struggling to fully recover and regain the trust of consumers almost a decade on from the financial crisis.

As well as performing poorly in customer satisfaction surveys, and consumers rating their reputation as no better than ‘average’, they have also paid out a quarter of a trillion pounds in fines and misconduct charges since 2011.

Billions of that total sum has been spent on compensation as a result of the Payment Protection Insurance (PPI) saga, described as the ‘biggest mis-selling scandal in financial services history’.

The Financial Conduct Authority (FCA) have admitted they do not know how many more people were affected by the scandal, despite setting a deadline for all claims for August 2019.

Commentators, consumer groups and other businesses have all raised concerns that the deadline will lead to some people missing out on their chance to check for mis-sold PPI, and any possible compensation.