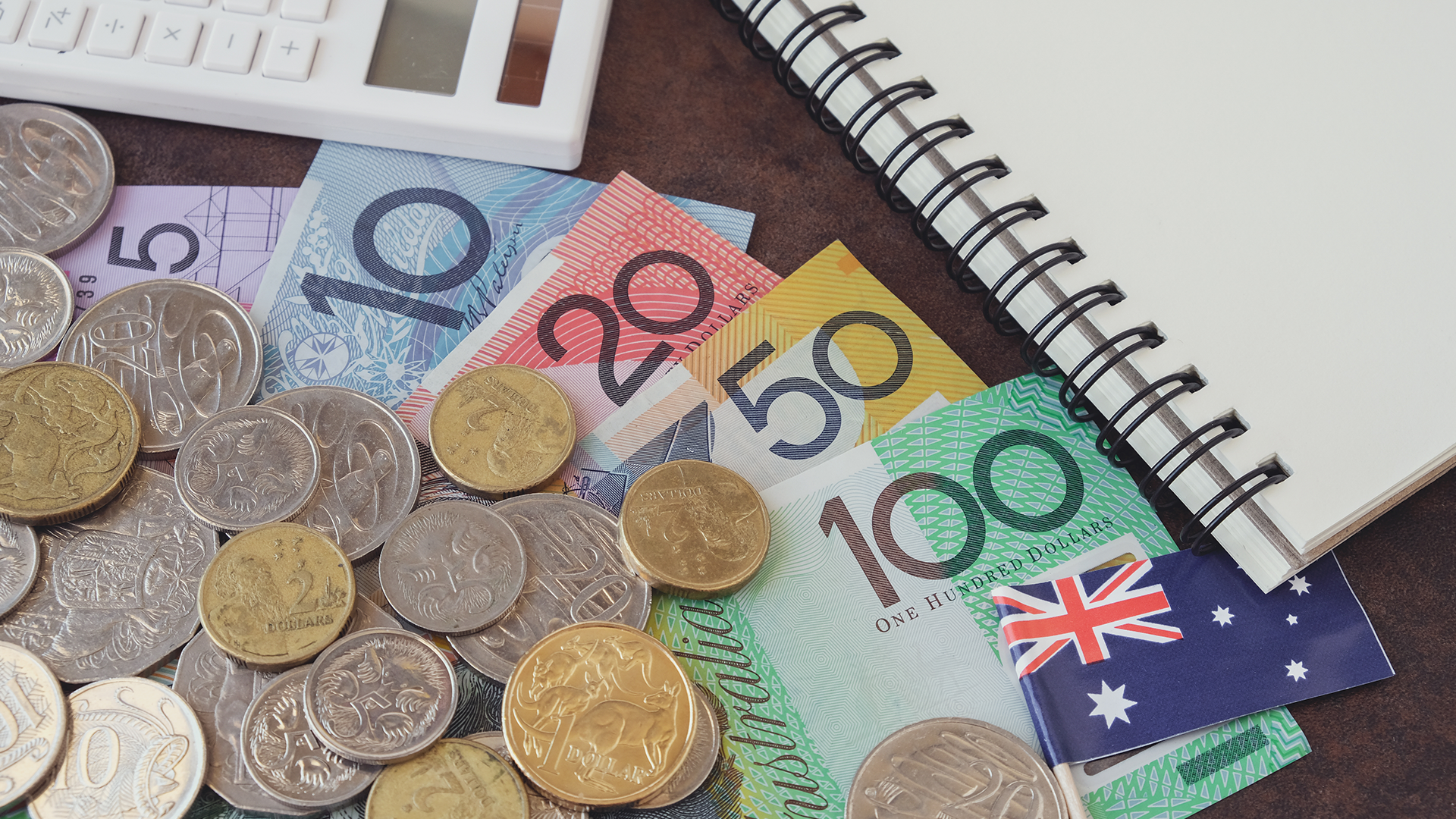 Australia’s top four banks are facing twelve months of intense scrutiny after a royal commission was announced to investigate misconduct in the sector.

Commonwealth Bank, NAB, ANZ and Westpac, the four biggest banks, all saw their share prices drop on announcement of the commission which is the highest form of public inquiry in Australia.

With the power to call witnesses, who can be arrested for failing to attend, and the ability to make policy recommendations to government the commission will aim to restore the public’s confidence in the banking and finance sectors.

A report publishing its findings will be released in February 2019, with the total cost estimated at A$75m or approximately £42m. Analysts are also predicting that banks will spend hundreds of millions of dollars on advisors and legal counsel.

Various scandals have blighted the country’s biggest firms in recent years, many of which are not dissimilar to those experienced by UK banks.

Commonwealth Bank, the largest lender in Australia, was accused of serious breaches of anti-money laundering laws in August – only four months after HSBC, RBS, Lloyds and Barclays were accused of being part of a Russian money laundering scam.

Westpac, ANZ and NAB were all faced with legal proceedings brought by the regulator over accusations they were involved in ‘market manipulation’ – claims which the latter two banks agreed to settle back in October.

Meanwhile back in the UK at the turn of the year, HSBC were fined whilst Barclays & RBS both settled with the European Commission all over rigging of the Euribor interest rate.

These scandals all followed a review back in January, commissioned by the Australian Bankers’ Association, which found that cross-selling targets for banking staff ‘powerfully increased’ the ‘risk of poor customer outcomes’.

Millions of UK consumers will find those words resonate with them having been mis-sold Payment Protection Insurance (PPI) – a product they did not ask for and in some circumstances could not even use, sold with undisclosed high levels of commission.

In what has been described as ‘the biggest mis-selling scandal in financial services history’ the PPI saga has already cost UK banks £28.5bn in compensation and refunds.

For the biggest financial companies in the country the issue could be far from over though, with £15bn of lender provisions still waiting to be claimed ahead of the August 2019 claims deadline.

More money was returned to customers by the banks in the first nine months of 2017 than in the whole of 2011, the year the PPI mis-selling scandal first broke, as complaints hit a three year high.

Rather than facing the same kind of public scrutiny as their Australian counterparts, UK banks are in fact looking forward to the end of one of their chapters of misconduct with the PPI deadline.

Industry regulator the Financial Conduct Authority (FCA) even promoted the claims cut off with an advertising campaign featuring an Arnold Schwarzenegger impersonator.

Viewers of the adverts were asked to decide whether or not they would complain about being mis-sold PPI – but more than 90%* of our successful clients were unsure if they even had PPI attached to their finances before they checked with us.