Banks risking credit crisis by ‘forgetting lessons of the past’ 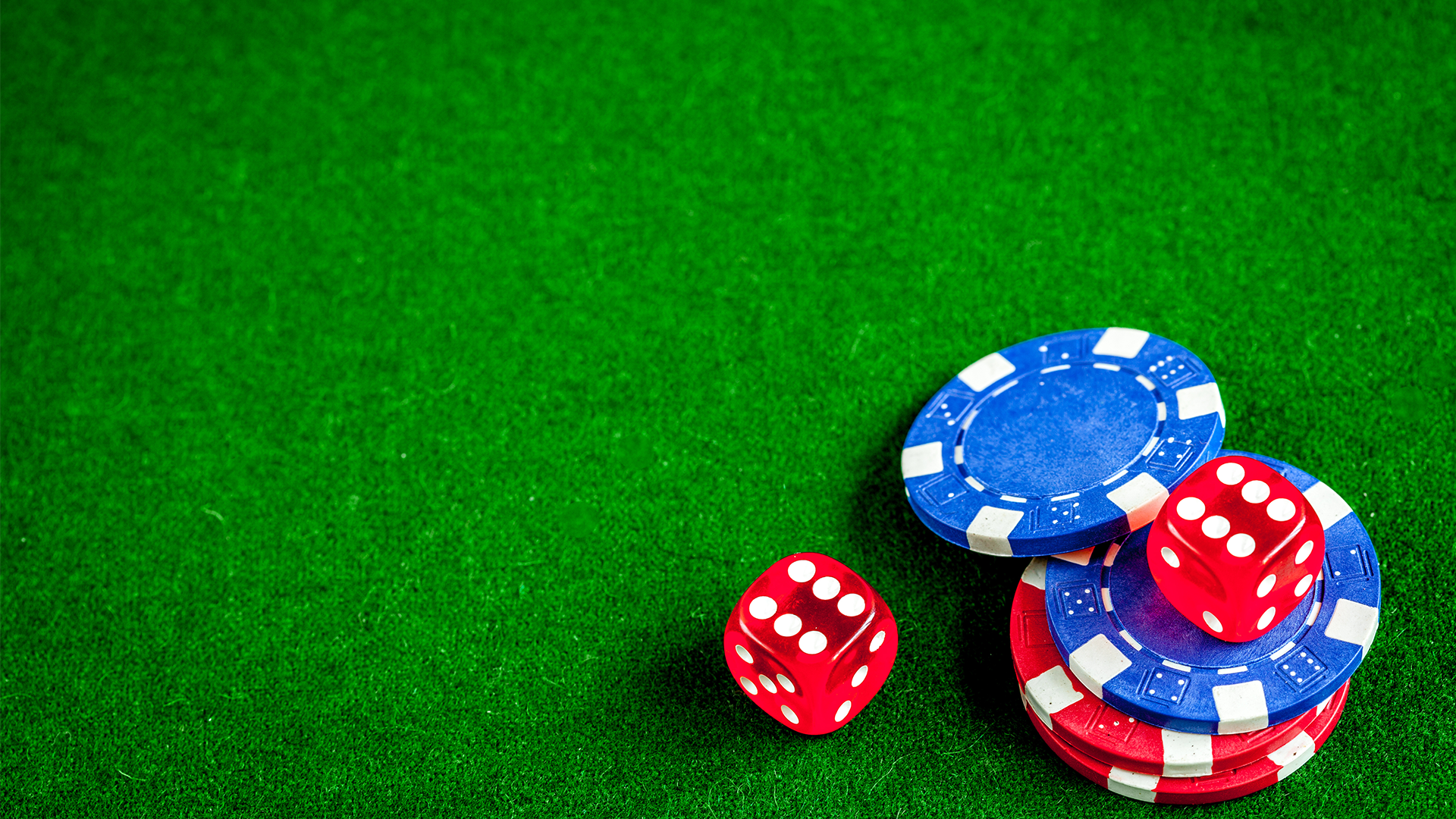 Banks are underestimating the rise of consumer credit and risking another financial crisis, according to the Governor of the Bank of England.

Mark Carney has warned that ‘undue weight’ is being placed on the recent performance of loans sold by the banks, and whilst total lending is not getting out of hand consumer credit is still growing at a rate of over 10% per year.

This strong borrowing means banks are forecasting positively and putting less capital aside, leaving them at risk of another financial crash like the one seen in 2008.

“Most financial stability indicators are neither particularly elevated nor subdued. Nevertheless, there are pockets of risk that warrant extra vigilance.

“Consumer credit has increased rapidly. Lending conditions in the mortgage market are becoming easier. And lenders may be placing undue weight on the recent performance of loans in benign conditions.”

After the EU referendum rules surrounding banks’ reserves were relaxed to encourage more lending, but the BofE now says conditions have calmed down and more capital should be set aside using a buffer known as the countercyclical capital buffer (CCyB).

“With domestic risks now back at standard levels,” Carney said, “the Financial Policy Committee is increasing the UK countercyclical capital buffer rate from 0pc to 0.5pc.

“In addition… the FPC is announcing that it expects to increase the rate further to 1pc at its November meeting.”

UK banks now have a year to raise the equivalent of £5.7bn in extra reserves and a total of more than £11bn over the next 18 months.

Financial regulators are keen to guard against any signs of another financial crisis, with the Bank of England also conducting regular stress tests to ensure the big banks could survive another national or global downturn.

In the most recent round of stress tests RBS, Barclays and Standard Charter all failed the resiliency measure, with one analyst calling RBS the ‘weak link in the UK banking chain’.

High street banks are still struggling to regain the full trust of consumers after the last financial crisis, and the subsequent scandals which followed.

Barclays are facing criminal charges for funding secured from the Middle East designed to avoid a government bailout, whilst Santander, Nationwide and RBS were just some of the lenders recently found to be failing customers who were victims of fraud.

All of which follows on from the Payment Protection Insurance (PPI) mis-selling saga, described as the ‘biggest mis-selling scandal in financial services history’.

Indeed the FCA have admitted they do not know how many more people were affected by the scandal, despite setting a deadline for all claims for August 2019.

Commentators, consumer groups and other businesses have all raised their concerns over the deadline, fearing that it will lead to some people missing out on their chance to claim.