Barclays announce rise in profits but fear further US charges 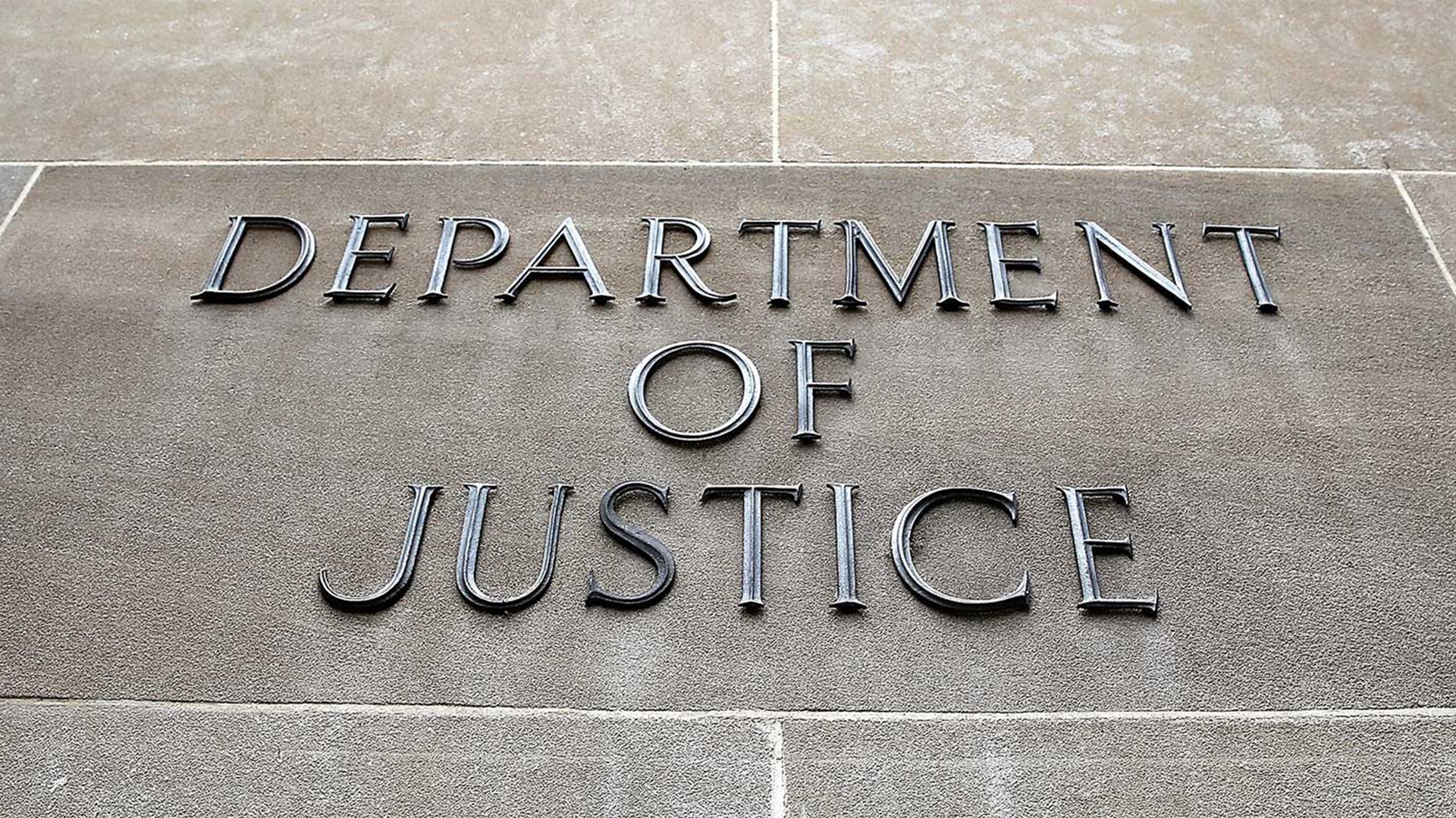 Barclays announced a rise in profits in their latest set of annual accounts but warned there may yet be further misconduct charges from US authorities.

A Department of Justice civil case was filed at the end of last year over the selling of mortgage-backed financial products which the case claims Barclays knew were poor value.

Having offered around £1.6bn to settle the case the DoJ were reported to want double that amount and the two sides failed to reach a settlement.

It is the first time a major lender has found themselves in such a dispute, meaning 2017 could be the year Barclays are involved in an open legal case with US officials.

As such reporting of a £2.1bn rise in profits comes with a warning from Chief executive Jes Staley, saying: “Certain legacy conduct issues remain and we intend to make further progress on them.”

As part of the announcement Barclays also revealed they had set aside a total of £1bn to compensate customers who had been mis-sold Payment Protection Insurance (PPI) in 2016.

Although this figure was lower than the previous year, it still takes Barclays’ total provisions for the mis-selling scandal to £8.5bn, making them the second biggest contributor to PPI payouts behind Lloyds.

If you are a Barclays customer and you have not yet investigated your finances to see if you were affected by the PPI scandal, check today before it’s too late.

The Financial Conduct Authority (FCA) has now set a deadline of August 2019 for all PPI complaints to be submitted.