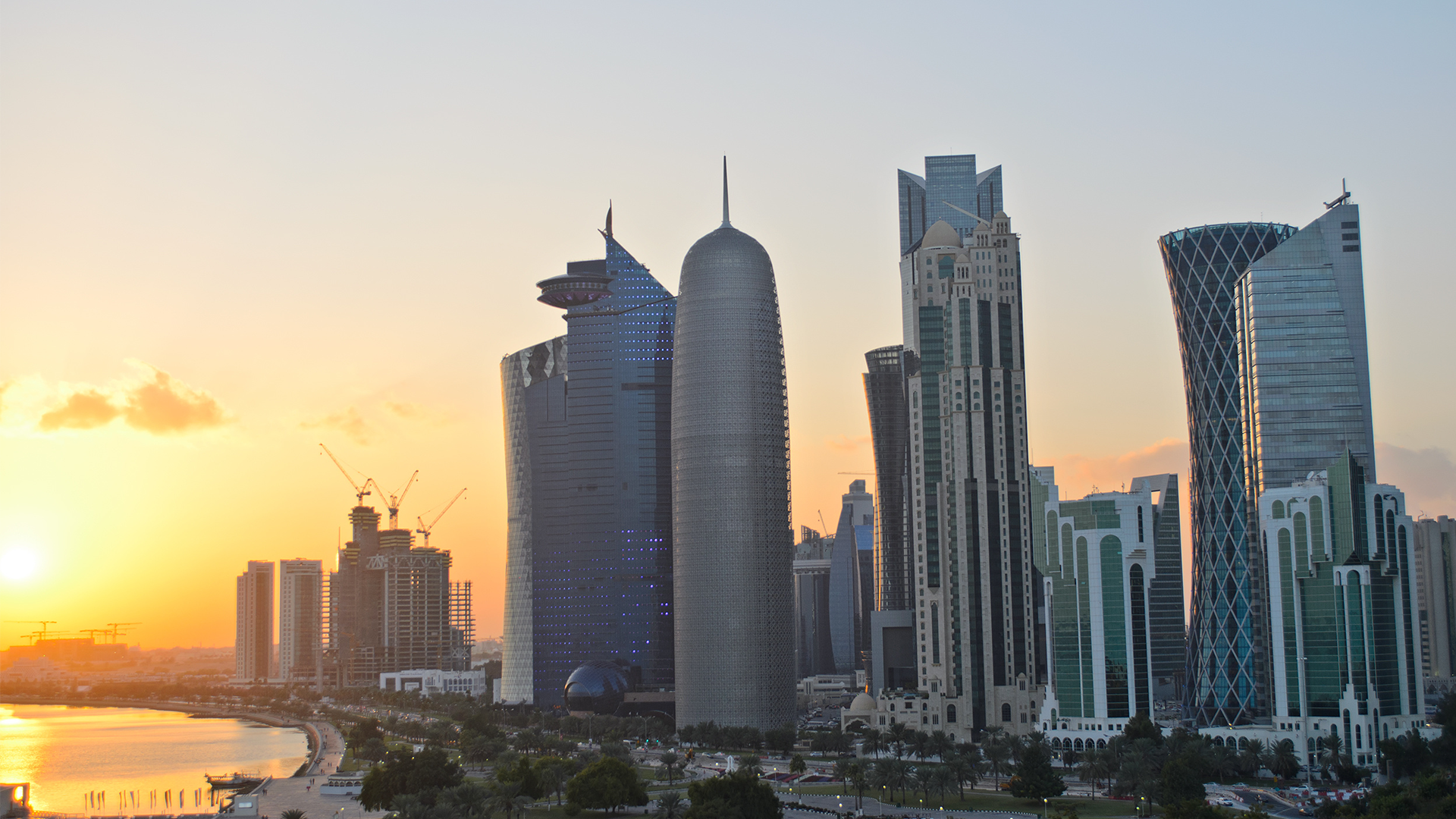 Barclays and four of its former senior figures are facing criminal charges for fraud over their behaviour during the financial crisis.

It represents the first time that any bank or its officials have faced criminal proceedings almost a decade on from the crash which saw some banks being bailed out by the taxpayer.

The charges relate to the way in which the bank raised billions in funding from Qatar in 2008 to avoid a bailout, and are brought by the Serious Fraud Office (SFO).

Former Chief Executive of the bank John Varley will join former executives Roger Jenkins, Thomas Kalaris and Richard Boath in appearing at Southwark Crown Court later this month where the BBC reports all four will plead not guilty.

Barclays PLC, charged with three counts of conspiracy to defraud and false representation, has previously said it is ‘considering its position in relation to these developments’.

Jenkins and Kalaris were given bail of half a million pounds each as they either live abroad or have dual nationality.

After an investigation which has lasted half a decade, the Serious Fraud Office have brought the charges to court where proceedings will determine whether or not Barclays will be charged.

There could yet be further problems for the bank after the Financial Conduct Authority (FCA) re-opened its own investigation into the funding earlier this year, having previously delayed the case due to the SFO’s separate investigation.

Their 2013 probe was set to fine Barclays £50m in response to the way $12bn was raised from Qatar and Abu Dhabi, but now the FCA have re-opened the case that fine could increase even further.

Another legal battle is also raging at the High Court regarding the transactions as a UK-based firm claim they were not paid for helping to arrange one of the deals with investors from Abu Dhabi.

It is further evidence of Barclays struggling with their misconduct issues, having already received fines from the FCA for ‘poor handling of financial crime risks’ and from the Swiss Competition Commission for their role in the rigging of interest rates.

All of which is in addition to being the second biggest contributor to the Payment Protection Insurance (PPI) mis-selling scandal, setting aside £8.5bn to date.

UK banks have set aside over £40bn in total to compensate mis-sold customers, with an estimated £50bn worth of PPI policies sold in the UK over the past 10-15 years.

Figures from the FCA show just over £27bn has now been paid out in compensation, leaving at least £13bn of provisions still left unclaimed.

In an attempt to bring an end to the mis-selling scandal the FCA have declared August 2019 the deadline for all PPI claims to be submitted, despite concerns from some commentators, consumer groups and other businesses that many people would miss out on their chance to claim.