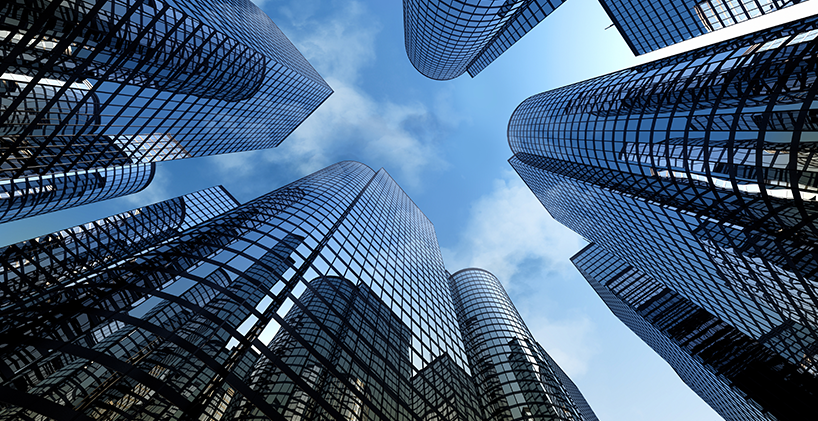 The number of people complaining about financial services has never been higher and complaints about mis-sold PPI are at a four year high, according to the latest data from the Financial Conduct Authority (FCA).

Figures released by the industry regulator show an 11% increase in PPI complaints during the first half of 2018 compared to the end of last year, with more than 1.7m cases being sent to lenders.

That rise contributed to record complaint figures across the industry, which were expanded by recent calamities at TSB where an IT meltdown saw the bank’s top official step down and potentially tens of thousands of customers switching providers.

In fact complaints not including PPI were up by 9% – with current accounts the next most complained about category, which includes Packaged Bank Accounts.

Overall PPI redress paid to customers in the first six months of the year increased by 13% to more than £2.3bn, as the majority of cases in the ‘Insurance & pure protection’ category at Barclays (89%), Santander (84%) and Black Horse (73%), part of the Lloyds Banking Group, were found in favour of the consumer.

Executive Director of Strategy and Competition at the FCA Christopher Woolard said: “Firms need to be doing all that they can to reduce complaints. It is clear that firms need to look at the cause of the rise in complaints and address these issues to prevent further increases.

We are encouraged to see that figures are showing that more consumers are making a decision on whether to complain about PPI.”

Encouragement may seem like a strange reaction from the regulator but these comments are in relation to the advertising campaign run by the FCA to raise awareness of the PPI claims deadline in August.

Featuring the mechanical head and impersonation of Arnold Schwarzenegger, the advertising campaign was designed to make consumers ‘make a decision’ about complaining about mis-sold PPI.

However, one of the biggest ways in which PPI was mis-sold was the product being added without the customer’s knowledge – so many do not realise they have a case to complain about.

Reacting to the complaints data in a comment piece, the Independent said that when it comes to the UK’s financial industry their service is ‘dismal’.

They said: “What is significant about the data is that it shows this isn’t just a story about PPI…

This cavalcade of consumer misery proved quite costly to the industry, which paid out £2.57bn, up 9 per cent, to compensate its unhappy customers.

It’s a big number, to be sure, but big enough for the industry to take action? Apparently not.

The suspicion has to be that financial institutions, and their shareholders, are willing to take both the financial hit, and the ticking off from Mr Woolard, because investing in properly looking after consumers would cost even more and yield little in the way of pay off.”

The growing culture of discontent with the banks is leading many more to ask whether or not they were mis-sold PPI, with the clock ticking for consumers to get their complaints in before the claims deadline – now less than 10 months away.

Given that 95%* of our successful customers at The Fair Trade Practice were unsure if they had PPI before checking with us, can you be absolutely sure that you weren’t a victim of ‘the biggest mis-selling scandal in financial services history’?