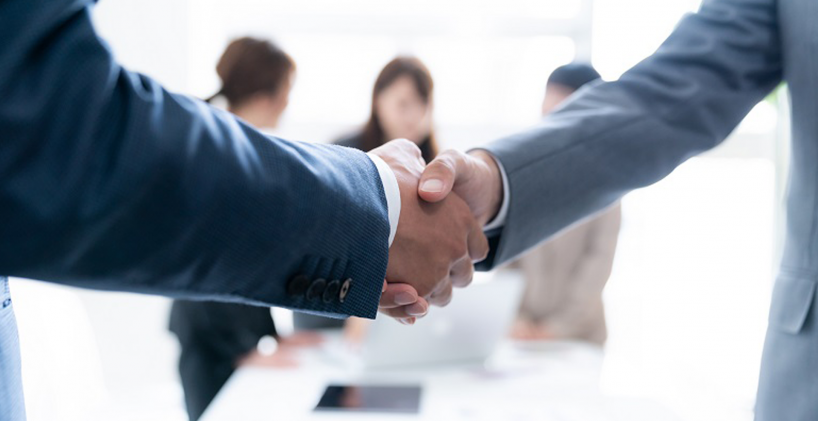 Financial firms in the UK must put more ‘time, money and energy’ into rebuilding trust with customers after two decades of mis-selling according to a financial consultant.

Mick McAteer of financial management consultancy firm 3R Insights says the ‘costs and distress to consumers’ has been ‘unacceptable’, and questioned the value of current compliance information.

Since 2011 the UK’s biggest banks have together accumulated an estimated total of more than £250bn in misconduct charges according to the CCP Research Foundation, for a wide range of misdemeanours.

Most costly of these were fines for rigging key interest rates, such as Libor and Euribor, as well as mis-selling Payment Protection Insurance (PPI) to millions of customers across the country.

In a column entitled ‘Is it possible to minimise mis-selling?’ Mr McAteer says: “The last two decades in financial services have been really quite extraordinary, with a litany of problems emerging and what seems like a never-ending cycle of fines and redress.

The costs and distress to consumers, who have bought or have been convinced to buy unsuitable and bad-value financial products, is unacceptable.

At the same time, firms and their shareholders pay the price in higher regulatory and compensation scheme fees with fines, review costs and untold reputational damage for the worst offenders.

We also believe that financial services faces a big economic challenge due to the low interest rate environment and likelihood of a new and lower norm for growth.

There are temptations in this environment to which companies need to be alive, with a risk that this year’s sales achievements – if based on overpromising – become next year’s redress bill.

It may well be impossible to make mis-selling entirely a thing of the past and yet, if the financial services industry could dramatically reduce the scale of the problem, it would surely provide a platform upon which trust could begin to be rebuilt.

It means companies have to expend more time, money and energy bridging the trust gap, before they can convince people to save, invest and insure themselves.”

As many as 30m consumers with up to 64m policies may have been victim to the PPI mis-selling scandal according to Financial Conduct Authority (FCA) estimates.

In an attempt to bring an end to the saga the FCA confirmed a deadline on all new PPI claims for August 2019, despite concerns from some commentators that many people would miss out due to the cut-off date.

It is estimated that £50bn worth of PPI policies were sold in total in the UK over the past 10-15 years and FCA figures show almost half that amount still remains unclaimed.