Could as many as 10 million people be owed Plevin compensation and are they being short-changed by industry rules? 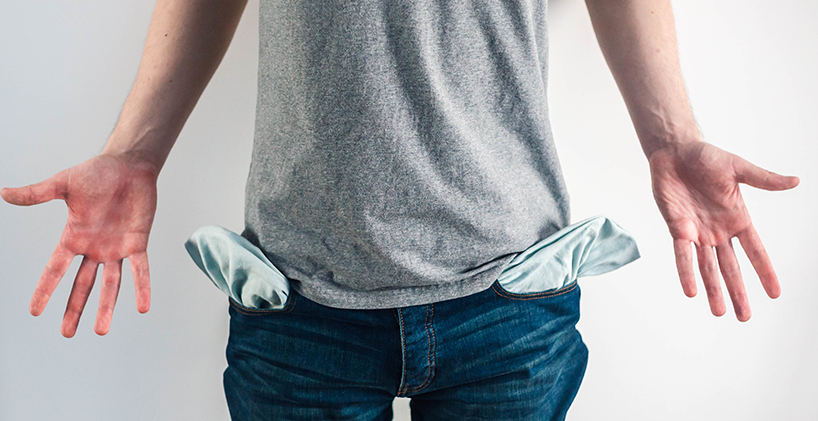 First it was the PPI claims deadline which was questioned, now it is the Financial Conduct Authority’s (FCA) regulations surrounding undisclosed high commission known as ‘Plevin’ which are being put under the microscope.

Announced at the same time as the deadline, Plevin rules set by the industry regulator state that consumers are due compensation if the amount they paid in PPI premiums was made of more than 50% commission and they were not informed.

However a barrister is now questioning why the FCA did not follow the precedent set in the landmark legal case at the Supreme Court – deciding to only giving consumers the difference between 50% and their own rate of commission paid.

So for example a consumer who had paid 70% commission would only receive 20% back under the FCA rules – whereas Susan Plevin, the original claimant whom the regulations are named after, was awarded all of her commission back at the High Court.

Estimating that as many as 10m people could have been affected by undisclosed high commission, St John’s Buildings estimate that the true cost of Plevin to the industry could total as much as £18bn – taking into account the industry average of £2,750 per successful PPI claim and the average level of commission disclosed by the FCA as a shocking 67%.

Elis Gomer from St John’s Buildings said: “The question must be asked: what is the FCA’s objective in providing its Plevin guidance, and is it consistent with its strategic objective to ‘secure an appropriate degree of protection for consumers’?

The figures show that the true value of a claim is significantly higher.”

He continued: “Consumers could be forgiven for asking whose side the FCA is on.

These figures reveal that the UK public are being misled by the banks, with potential compensation on average four times the amount suggested by the body supposedly looking after consumers.”

Banks have already been forced to contact some customers who had already seen their mis-selling complaints rejected, to inform them they may now be entitled to compensation under Plevin.

At Lloyds the conclusion of this proactive exercise saw them recently setting aside another £90m in PPI provisions.

For everyone else outside of this 1.5m though they will still have to make a complaint to find out whether or not they were impacted by undisclosed high commission – they will not be contacted by their bank or the FCA.

With the industry average being so high Money Saving Expert founder Martin Lewis simply says: “This new rule means, pretty much, if you had PPI from a bank on a product active since 2008, you’re owed some money.”

Here at The Fair Trade Practice our years of expertise in handling PPI cases has meant we have dealt with thousands of Plevin cases already – with our highest offer received for a commission based complaint to date being £31,000*.

So whether you have previously made a complaint about mis-sold PPI or not, find out if these new regulations could see you being offered compensation from your lender.

Just click here to start investigating with us today.