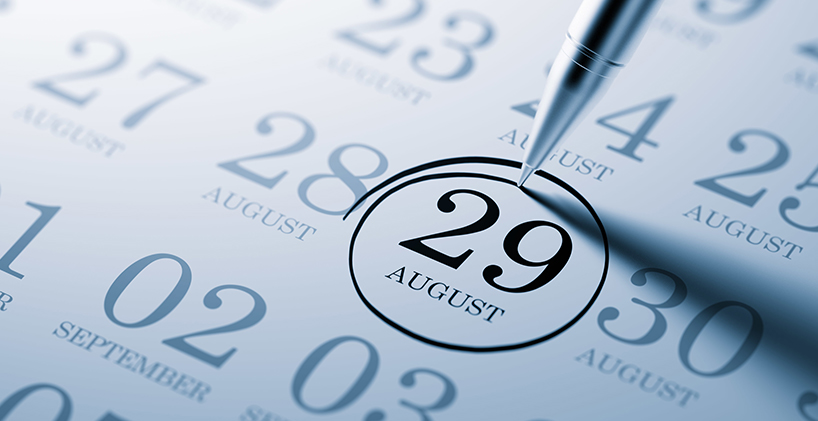 It has begun – the final countdown for UK consumers to get back mis-sold Payment Protection Insurance (PPI), as today marks a year to go until the claims deadline.

Anyone trying to check for mis-sold PPI will lose their chance after August 29th 2019, and will never know whether or not they were one of the millions affected by the ‘biggest mis-selling scandal in financial services history’.

Despite billions of pounds in provisions still waiting to be claimed from major lenders, many are still yet to investigate their own finances for PPI.

For years PPI has been associated with cold calling and dismissed by many as something they never had, but in fact most people who discover they were victims of mis-selling were of this mindset before they checked.

Indeed one of the main reasons for complaint in mis-sold PPI cases is that the lender added the policy without the customer even knowing, leading many to incorrectly believe that they were not affected.

With only 12 months to go until consumers lose their chance to check forever the financial industry is braced for another rush of complaints, and those who fail to act quickly could be faced with joining a lengthy queue.

Even those who were sold PPI correctly could in fact be owed compensation thanks to Plevin regulations, as the level of commission on PPI policies received by the lender may have been unfairly high and the customer not informed.

Cases of mis-sold PPI are not just attached to loans, credit cards and mortgages, but can also be found on car finance, overdrafts and catalogue credit too.

With PPI complaints at a four year high, and PPI cases at the Financial Ombudsman Service (FOS) increasing by 10% year-on-year all the momentum is with consumers as the clock counts down to August’s claims deadline.

However, there will be no second chances for anyone who leaves it too late. Over £2.3bn in PPI compensation has been paid out already in 2018, according to industry regulator the Financial Conduct Authority (FCA), so join the thousands checking and act now.