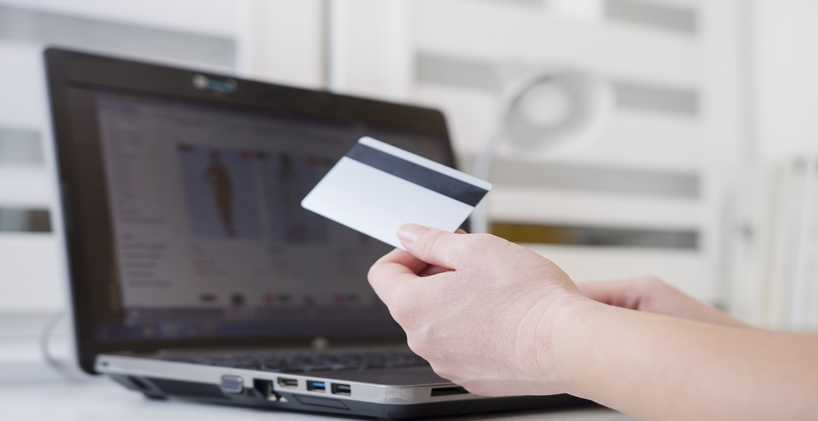 A review into Packaged Bank Accounts (PBAs) by the Financial Conduct Authority (FCA) has found banks still have ‘more to do’ to ensure customers are being treated fairly and complaints are being handled correctly.

In the report the industry watchdog says that in some cases firms were at risk of ‘failing’ to meet the requirements set out three years ago when new rules were implemented.

Files were reviewed from PBA complaints over the last 18 months with the FCA reporting: “Firms did not consistently deliver fair outcomes for customers who complained that their Packaged Bank Account was mis-sold.”

PBAs are bank accounts with monthly or annual fees that include additional features such as travel or gadget insurance.

However some of these fee-paying accounts were sold to customers who did not need them, want them or could not use the benefits. As such they have become the second most complained about financial product behind Payment Protection Insurance (PPI).

With an estimated 9 million customers in the UK holding a PBA, and the number of complaints about them on the increase, the FCA undertook a review to measure the effect of consumer protection rules it implemented back in March 2013.

In its key findings the review states: “Firms have more to do to ensure customers are treated fairly, both when they take out a Packaged Bank Account and when they complain.”

A mystery shopper was used as part of the review to test the conditions of sale, and found that ‘firms were not consistently checking eligibility for every type of insurance in the package’.

The review also goes on to say that the records held by banks ‘lacked enough detail’ to show eligibility had been verified for all the insurances on offer.

Annual statements were introduced as part of the 2013 measures designed to encourage PBA customers to regularly check whether or not their account was still suitable for them.

But there is still ‘room for improvement’ in the design of the statements to increase the chance of customers taking action, according to the report.

Perhaps the most concerning finding was in regards to complaint handling, with the report stating banks had fallen ‘well below the required standards’ within the period of the review.

The FCA found that when it came to complaints of an account being mis-sold, a fair outcome was achieved in just 44% of cases.

In outlining its next steps the FCA said: “We will be reviewing an additional sample of mis-sale complaints that firms received between March and May 2016 to test whether they have improved the quality of their Packaged Bank Account complaint handling.

We plan to hold a roundtable with firms selling packaged bank accounts to confirm our expectations in relation to how they check and record eligibility.”

Do you pay an ongoing fee for your bank account or have you ever paid for one in the past? Perhaps you have had an unsatisfactory response from your bank regarding a previous PBA complaint?

If so get in touch with us today and see if you may have a case for mis-sold PBA compensation. Just click here to get started.