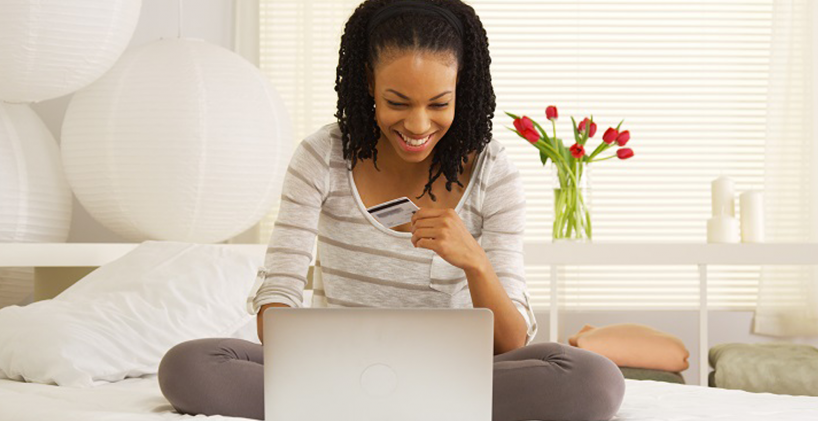 Among the new ideas is encouragement to firms to reduce long-term debt after three years if customers cannot afford to repay quickly.

FCA estimates say that over 2m people are in persistent debt in the UK, but the proposals do not go far enough according to one debt charity.

If a customer has paid more in interest and banking charges then they have paid off from their borrowing over 18 months, then they are classed as being in credit card debt by the industry watchdog.

On a new timescale being proposed firms should encourage customers to pay off their debt faster, if they can afford too, after 18 months.

Lenders must then provide a repayment plan aimed at clearing the debt more quickly if the debt is not cleared within three years.

Anywhere between £3bn and £13bn could be saved by UK consumers over the next 13 years thanks to the proposals, according to the FCA.

Chief Executive Andrew Bailey said: “Persistent debt can be very expensive – costing customers on average around £2.50 [in interest and charges] for every £1 repaid – and can obscure underlying financial problems. Because these customers remain profitable, firms have few incentives to intervene.

We want to change this situation so that firms and customers will deal with outstanding debt more quickly, and avoid persistent debt in the first place.”

But debt charity StepChange warned the proposals did not deal with the root issue, which has seen credit card debt become ‘the single biggest category of problem’ with average debts of more than £8,000.

Chief Executive Mike O’Connor said: “We welcome moves to tackle persistent debt, but we are concerned that these proposals will not fix the central issue that credit cards, which are supposed to be a short-term form of borrowing, often become long-term and expensive debt.”

Firms have until July to respond to the proposals.

High interest rates affect UK consumers every month, with some not realising just how much they are repaying as they do not look closely enough at their monthly statements.

Millions of credit card customers are guilty of this, and are at risk of missing signs of fraud or missing unwanted charges such as Payment Protection Insurance (PPI) on their statements.

Data from the Financial Ombudsman Service (FOS) show they upheld 30% of general complaints about credit cards in favour of the consumer last year, and 66% of PPI cases.

The FCA confirmed a deadline on all new PPI claims for August 2019 in an attempt to bring an end to the mis-selling scandal, despite concerns from some commentators that many people would miss out on their chance to claim.