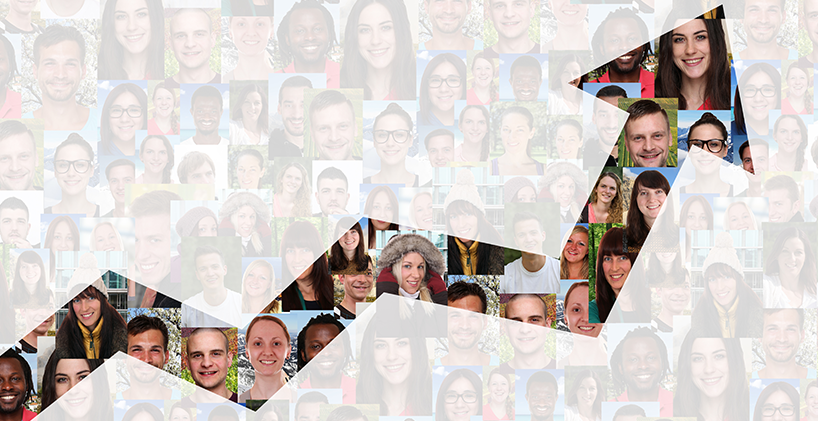 The Financial Ombudsman Service (FOS) expects an increase of almost 40% in the number of Payment Protection Insurance (PPI) complaints it will handle this year.

With next year’s claims deadline set by industry regulator the Financial Conduct Authority (FCA) the Ombudsman has revealed its prediction that it will deal with a quarter of a million PPI cases in 2018.

This is compared to 180,000 cases received last year, all of which were sent to the FOS to be settled after the consumer and lender could not agree directly.

Uphold rates, where the Ombudsman agrees with the consumer, were still high for some big name financial companies when it came to PPI complaints in the first half of 2017 – the most recent figures available.

FOS also agreed with the customer in the majority of cases against HSBC, Capital One, MBNA, Tesco Personal Finance, Clydesdale and Marks & Spencer Financial Services.

Overall PPI complaints were 5% more likely to be upheld when compared to the total average across all resolved cases.

Planning for the year ahead the Ombudsman has vowed to resolve all of the 410,000 complaints they expect to receive, including the quarter of a million PPI cases.

Chief Ombudsman Caroline Wayman said: “While the end may now be in sight, it’s a long road ahead. Three months into the FCA’s PPI awareness campaign, we’ve seen a definite increase in people contacting us about PPI.”

In their plan and budget 2018/19 publication the FOS revealed that: “In the six months from 1 April 2017, we saw the first increase in new PPI complaints since 2013/2014 – a time when complaints were being referred to us at a rate of 12,000 a week… PPI still accounts for over half of all complaints we receive.”

With more advertising to come from the FCA’s ‘Arnie’ campaign and the Plevin regulations relating to undisclosed high levels of commission also now a cause for a PPI complaint, the FOS commented that many unknown factors remain which could see these numbers changing again in the near future.

The report warns: “Both we and the FCA have explained that people should act as soon as possible. But we can’t say for sure how many people will choose to complain to businesses before the deadline.

In addition to those people complaining for the first time about PPI, people whose mis-sale complaints weren’t upheld in the past may now choose to complain again – this time about the level of commission on their policy.

We’ve previously not upheld around 250,000 complaints. But we don’t know how many of these people will raise new, Plevin-related concerns with businesses.”

With less than 20 months to go before the regulator’s claims deadline almost £15bn of lender provisions are still waiting to be claimed.

More money was returned to customers by the banks in the first nine months of 2017 than in the whole of 2011, the year the PPI mis-selling scandal first broke, as complaints hit a three year high.

If you’re one of those who is still putting off checking for mis-sold PPI then you may be like more than 90%* of our successful clients, who were unsure if they even had PPI attached to their finances before they checked with us.