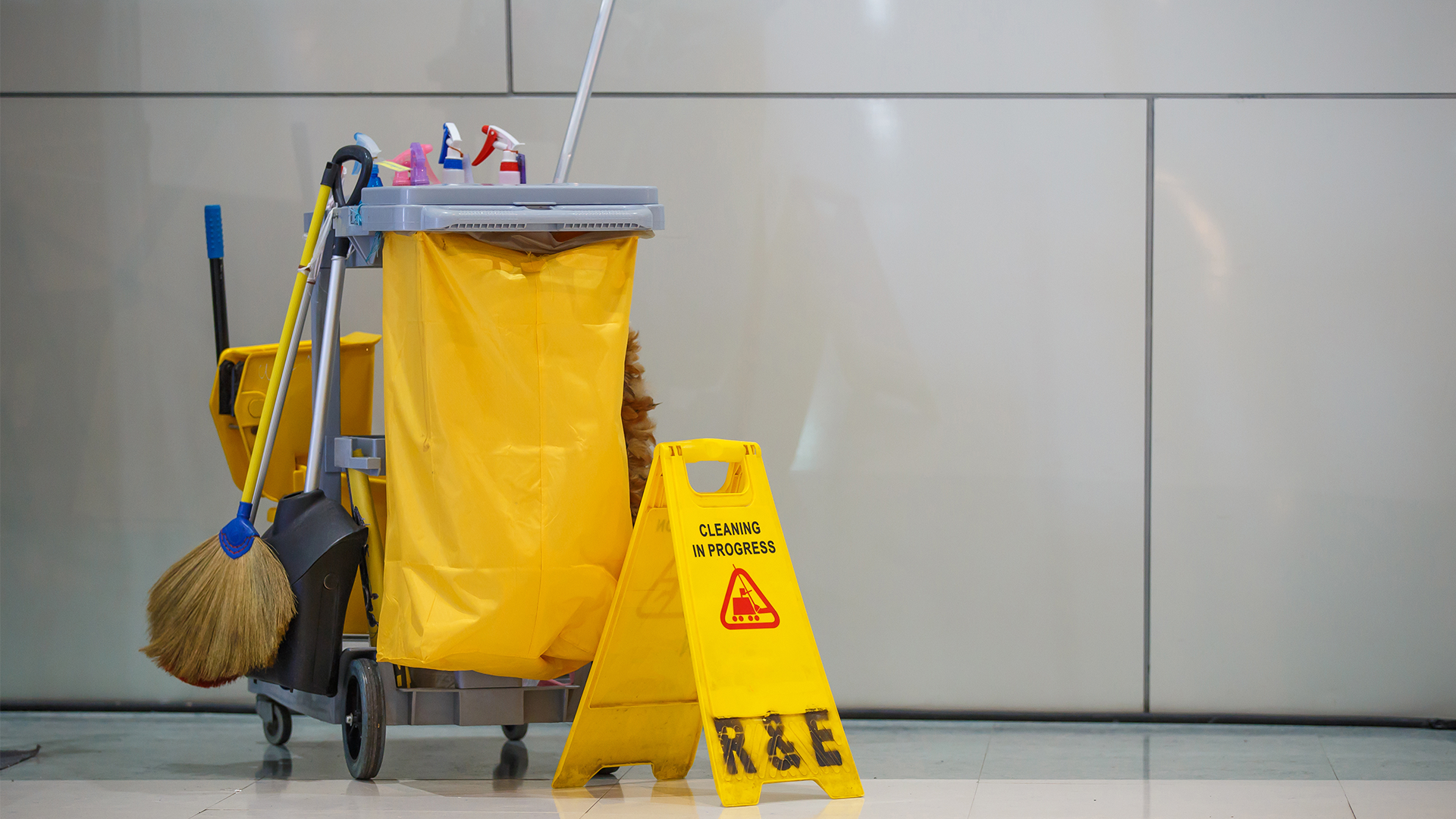 Almost 70 non-compliant or fraudulent claims managements companies (CMCs) were shut down in the last financial year according to the latest report from the industry regulator.

As well as issuing monetary fines, warnings and entering premises to collect evidence the Claims Management Regulator (CMR) also cancelled the licences of 69 firms in 2016/17.

Marking its tenth year of industry regulation, the CMR’s annual report demonstrates the tough measures that will be taken if firms do not conform to its rules.

Malpractice such as cold calling, demanding fees upfront and failing to give accurate information has seen many firms warned, fined and closed down.

There has been no let-off from the CMR in the meantime, with more than a million pounds issued in fines during 16/17.

Detailing their work for the year the report says: “We have conducted more investigations into non-compliant CMCs than in any previous year.

“This has resulted in a range of statutory enforcement actions, including imposing financial penalties and varying, or cancelling, the authorisation of those breaching the rules.

“We work closely with the financial sector and other regulators to proactively address industry-wide issues and use intelligence to tackle specific malpractice on a risk-assessed basis.”

The Fair Trade Practice is regulated as a claims specialist by the CMR and as the ethical choice we are proud to do things the right way.

We never cold call, we work off the recommendations of our customers with over 96%* of clients starting their journey with us thanks to someone they know.

We also pass every one of Money Saving Expert’s 16-point checklist for CMCs, from being registered on the Ministry of Justice database to providing our terms & conditions from the start of your investigation.

It is therefore reassuring to see the industry standards being maintained and those who do not operate in the right way being punished. As a regulated member for almost a decade we applaud the continued effective work of the CMR.