Future of 1p and 2p coins is secured 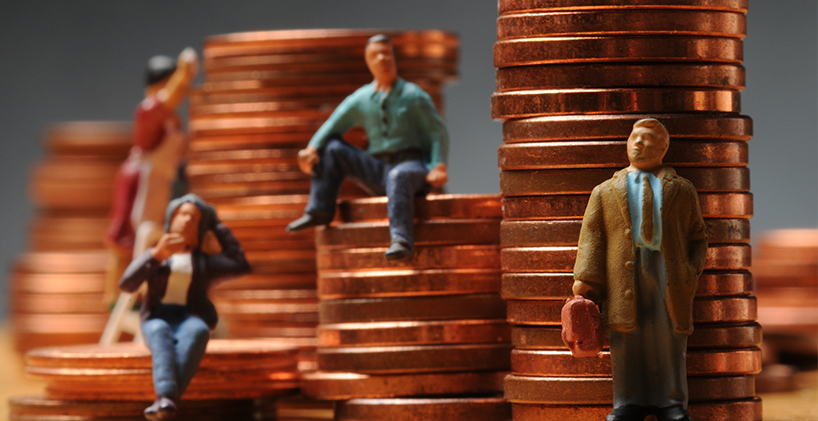 Following the news story we shared across our social media channels earlier this month, the future of 1p and 2p coins has now been secured.

It’s unlikely to come as a surprise that our new digital economy has seen a decrease in cash use, in fact almost 20% since 2014 but these numbers were putting our pennies in danger of being banished completely.

The Treasury consultation document revealed that 6 in 10 UK 1p and 2p coins were only used once before being put in a jar, whilst 1 in 12 were even being thrown in the bin.

For some of us, statistics like these make it easy to understand why the change was being considered, especially as more than 500 million 1p and 2p coins are being produced each year just to keep them in circulation.

But where there are pros there are cons, and some expressed concerns that if these coins were discontinued retailers would round up the price of their products. Some are saying it already feels like the cost of living is forever increasing, so understandably they would rather not see this happen.

1 year on, since the topic was first raised and Chancellor Philip Hammond called the coins ‘obsolete’, the decision has been made to keep our coppers. The Chancellor said ‘Technology has transformed banking’ but he wants people to ‘have a choice over how they spend their money’.

In our Facebook post on May 1st, we asked our customers for their opinions on the subject and were interested to see a number of mixed feelings. A popular thought was the future of our Arcade machines, some pointed out that charity donations might fall whilst others said that many countries are already surviving just fine without the need for change. 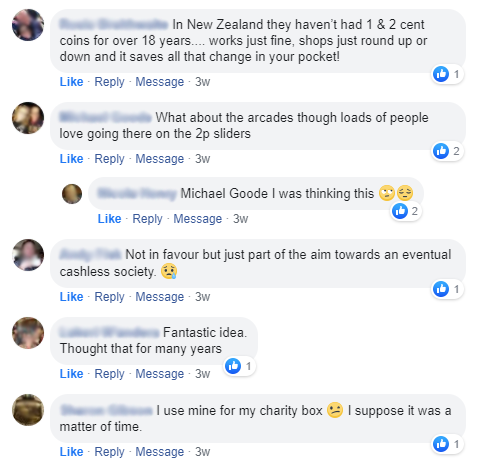 So should we have cut out the coppers and focused on the future or was it the right decision to prolong our pennies? Tell us what you think by commenting on our Facebook post.