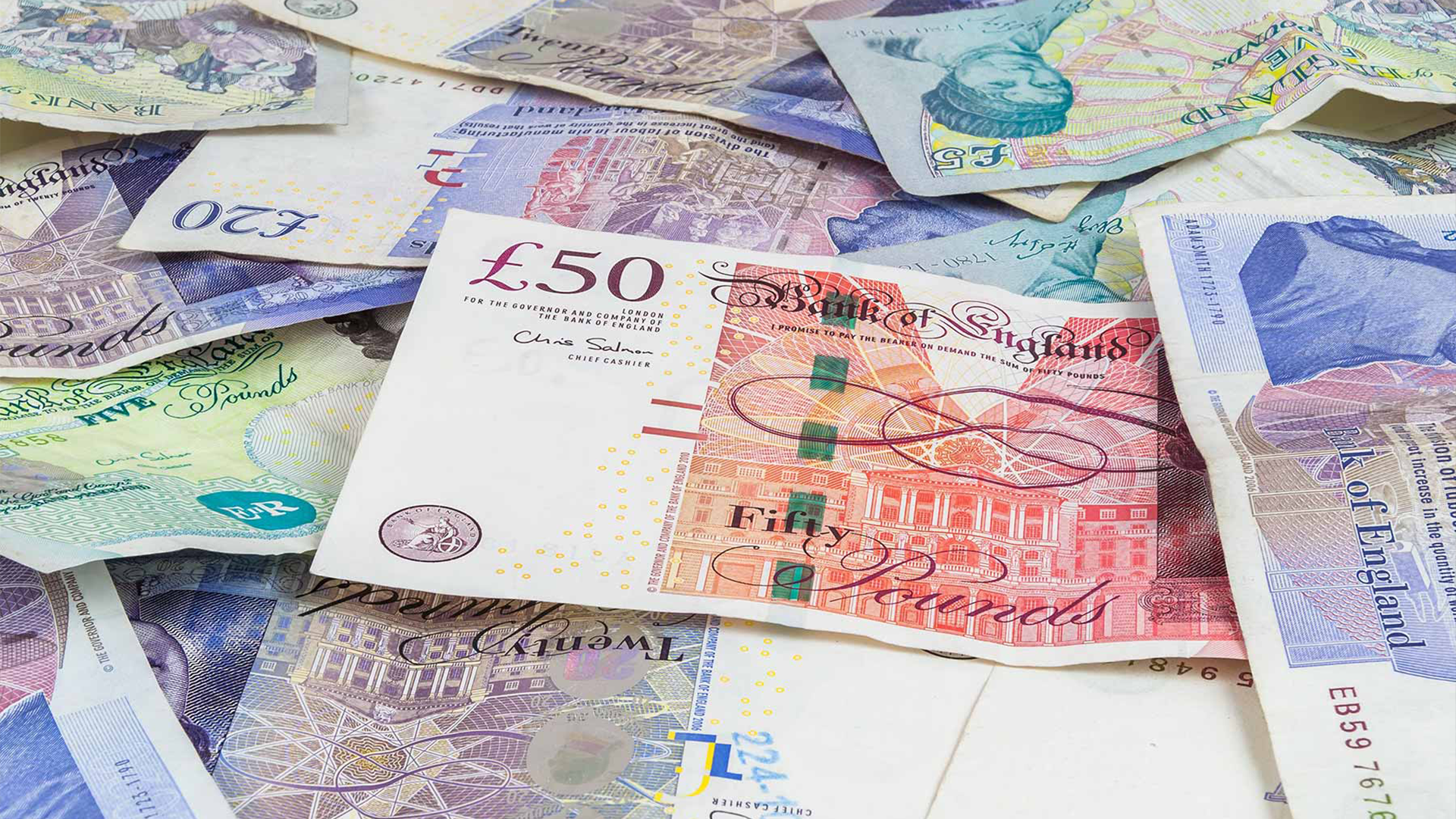 Loopholes and vulnerabilities in the anti-money laundering (AML) checks of UK financial firms will be closed by a new body being formed by the Government.

The Office for Professional Body Anti-Money Laundering Supervision (OPBAS) will be a new department within the Financial Conduct Authority (FCA) and will look to standardise AML and other guidelines related to financial crime.

There are currently 25 different bodies that supervise such regulations across the legal and financial sectors, and the Treasury is concerned this widespread approach has led to gaps being created in the system which fraudsters and criminals have exploited.

As well as simplifying these rules and forming a single voice for the industry, OPBAS will also have the power to hand out fines where guidelines are broken.

A fee paid by ‘professional body AML supervisors’ will fund the group and the Treasury said ‘OPBAS should be operational by the start of 2018’.

Economic Secretary to the Treasury Simon Kirby said: “The UK is a world-leader in the fight against corruption, money laundering and terrorist financing. But more can be done.

“The new Money Laundering Regulations and the new Office for Professional Body AML Supervision will bring the UK’s anti-money laundering regime into line with the latest international standards, and ensure consistently high standards of supervision across all sectors, sending a strong message that money laundering and terrorist financing should not and will not be tolerated.”

One such case was a Barclays customer who said he was ‘treated like a criminal’ when he received a six figure legal settlement and saw his accounts closed down.

As recently as January this year the FCA handed out its largest ever penalty for AML failures, fining Deutsche Bank more than £163m for exposing ‘the UK financial system to the risks of financial crime’.

To date the UK’s major banks have together accumulated over £250bn in misconduct charges since 2011, according to the CCP Research Foundation.

Making up the majority of these fees and charges are refund provisions allocated to the mis-selling of Payment Protection Insurance (PPI).

The FCA confirmed a deadline on all new PPI claims for August 2019 recently in an attempt to bring an end to the mis-selling scandal, despite concerns from some commentators that many people would miss out on their chance to claim.