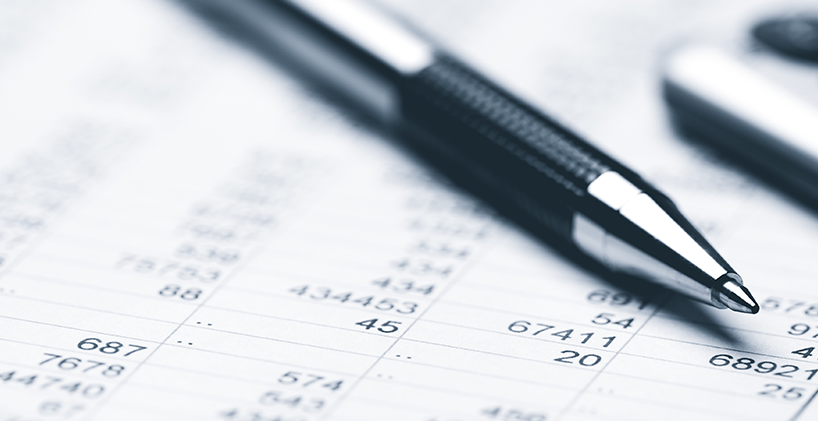 The Government fund which controls the loans and mortgages of two collapsed lenders has revealed they have set more money aside for mis-sold PPI compensation.

UK Asset Resolution (UKAR) was set up in 2010 following the taxpayer bailouts of Bradford & Bingley and Northern Rock during the financial crisis.

After nine years UKAR now oversees significantly less accounts and fewer customers, but as part of their work they still handle complaints for mis-sold PPI from the two former banks.

Publishing their annual results, UKAR confirmed an increase of £64m to their PPI provisions, taking the total remaining customer redress including PPI to £87m.

The last time such a rise was announced was back in November, on that occasion £44m was set aside to compensate those mis-sold PPI by Bradford & Bingley and Northern Rock.

UKAR did have some good news to report, as they were able to repay the money used by the Government to complete the bailouts of both banks seven years ahead of schedule.

With both lenders heavily involved in the mortgage and loans sectors when they were in operation, it’s no wonder they are so heavily impacted by mis-sold PPI complaints.

PPI was often attached to loans and mortgages without the knowledge of the customer, or even if the customer had declined the cover.

Our highest ever offer of compensation here at The Fair Trade Practice for mis-sold PPI attached to a loan is £85,785*, and for an overdraft it is £41,513*.

With less than three months remaining until the FCA’s claims deadline for PPI, the extra provisions made by UKAR show the number of complaints lenders are receiving continues to surpass expectations.

Elsewhere CYBG have also recently warned that their current provisions may not be sufficient to see them through until the August 29th cut-off date, and that their total bill for the scandal may yet grow furthermore.

If you have ever had finance with Bradford & Bingley, Northern Rock or any other major high street lender then time is running out for you to get peace of mind on PPI.

95%** of our successful customers were unsure if they had PPI before they began working with us, so until you check you will never know for certain.