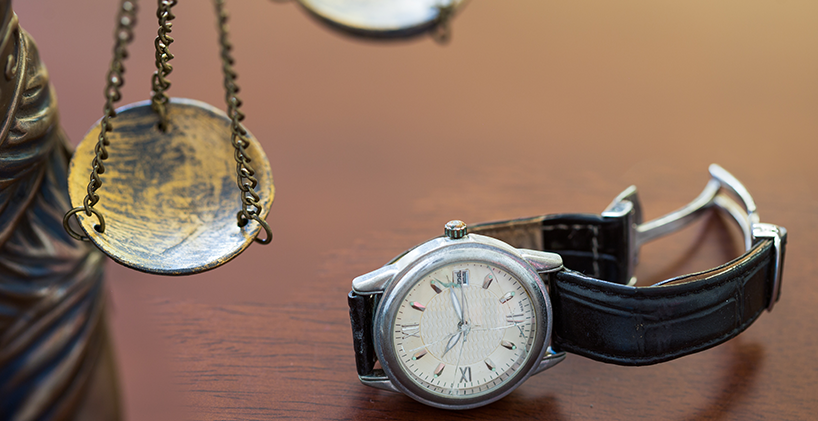 Plans to place a deadline on all Payment Protection Insurance (PPI) claims are being challenged at the High Court.

All mis-selling complaints relating to PPI must be submitted by August 2019 after the Financial Conduct Authority (FCA) announced a claims deadline in March.

However We Fight Any Claim have taken legal action to oppose the deadline, stating that millions who are still owed money from lenders could miss out as a result.

An application has been made to the High Court for a Judicial Review, which will look into whether or not the FCA’s decision was lawful.

We Fight Any Claim’s submission also states their belief that the promised advertising campaign will not be successful in raising enough awareness about the deadline and also disputes the levels of undisclosed commission that the banks can keep from mis-sold policies.

Currently being considered by a judge, the review requires a response from the FCA before a decision can be made on whether or not to go ahead with the full hearing. If the application is successful the hearing could take place as early as November.

Both the Financial Ombudsman Service (FOS) and the British Bankers Association (BBA) have been named as ‘interested parties’ in the application, meaning they are directly affected by the case without being either the applicant or the defendant.

Senior barrister Stephen Knafler QC was consulted for his legal opinion when the FCA proposals were still in the consultation stage.

In it Mr Knafler states that both the consultation process as well as the proposals within it are ‘probably unlawful’, and says the PPI deadline is in breach of part of the Equality Act 2010 as well as the FCA’s own ‘consumer protection objective’.

Consumer groups and commentators have already aired their views that the deadline is not fair to consumers, raising fears that the protection of the banking industry is being put before the needs of their own customers.

To date the UK’s banks have already paid out almost £27bn in compensation to customers who were mis-sold PPI, according to FCA figures.

In their Judicial Review application We Fight Any Claim estimate that the banks could still owe as much as £50bn to their customers, and say this would be lost should the deadline be enforced.

As a fellow founding member of the Alliance of Claims Companies (ACC), The Fair Trade Practice shares the opinion that the deadline is wrong and disadvantages consumers.

We believe the banks behaved improperly when they mis-sold PPI on such a mass scale, misleading their customers and breaching the trust they put in them.

Having spent almost a decade successfully fighting the banks to win back some of this money, we have seen the impact these PPI refunds can have on our customers’ lives when they receive what is rightfully theirs.

We therefore applaud We Fight Any Claim’s attempts to draw more attention to the deadline and their legal attempts to prevent it on behalf of UK consumers so that many more people can claim back what they are due.

Keep reading our blog for updates on the Judicial Review as it progresses, as well as other news on the PPI deadline and the banking industry.