How you could help someone you know with a Google Review 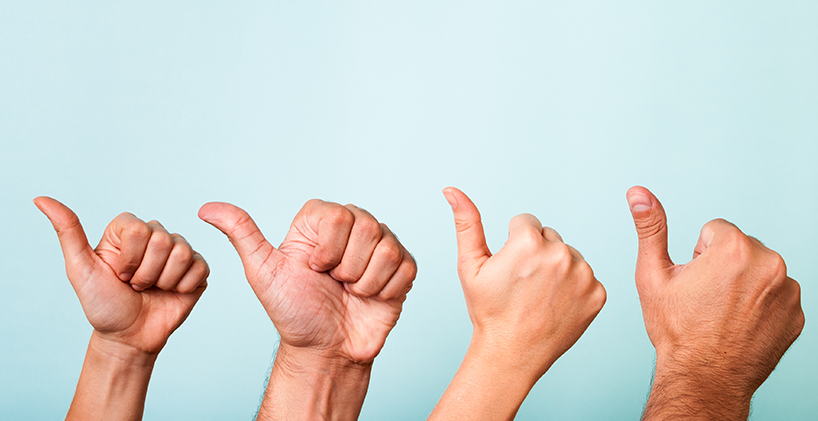 According to research carried out last year like-minded members of the public are now considered twice as reliable as a government official when it comes to credible sources of information.

Both technical and academic experts are ranked just as highly, highlighting the shifting cultural changes brought about by so-called ‘fake news’ and a declining trust in the media in recent years.

So when it comes to consumers deciding where to buy goods from or which services to use peer reviews are playing an increasingly enormous part in their decisions.

In fact the amount of people who said they regularly read online customer reviews to identify a ‘good business’ grew by 17% between 2011 and 2014, and those who did not read them at all declined by the same amount.

Consider the last time you needed to hire a tradesperson for the first time, wanted to eat at a new restaurant or found yourself in an unfamiliar area. What did you do?

At The Fair Trade Practice we know all about the power of a recommendation with more than 96%* of our new customers recommended to us by someone they know.

But with almost 9 out of 10 consumers saying they trust online reviews as much as a personal recommendation, the power of these online recommendations becomes rapidly evident.

Google, with its search, maps and business functions, is the top consumer review website meaning a review there is more likely to reach people you know and other consumers looking to make an informed choice.

So if you are one of the thousands of customers who have investigated their finances with us and want to encourage others to follow in your footsteps, why not leave a Google Review?

It’s easy to do – just sign in to your Google account, choose the number of stars to award and you also have the option of leaving a comment.

Your review will then show in web, mobile and map search results with your recommendation helping others make the right choice when it comes to choosing a claims management firm to handle their PPI complaint.

You wouldn’t think twice about reviewing a restaurant or a hotel, so why not add The Fair Trade Practice to that list?