Is it really ‘Bye Byes for the PPI’? A review of the FCA advertising campaign 3 months on 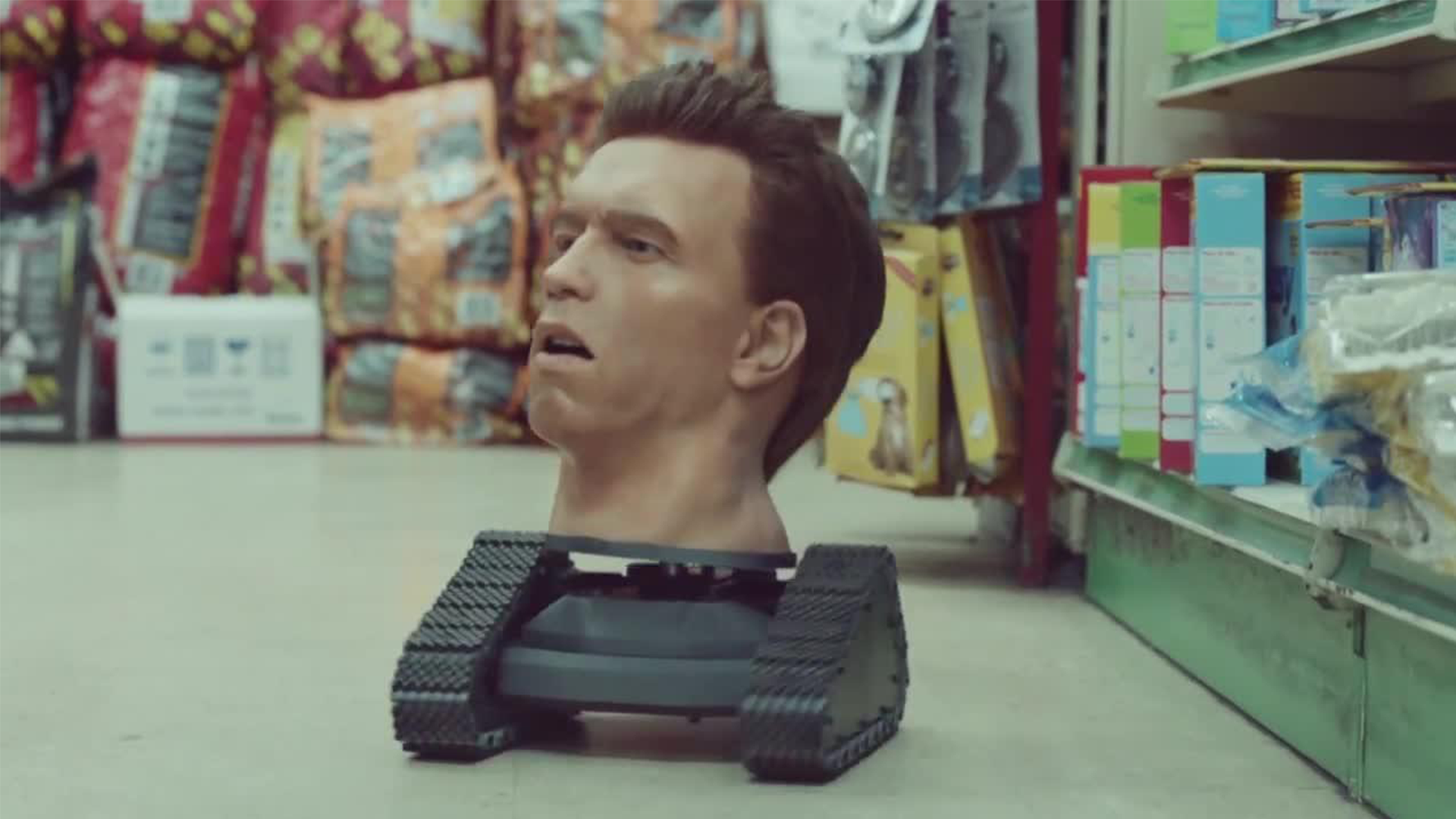 Three months on from the launch of an advertising campaign by the Financial Conduct Authority (FCA) raising awareness of the Payment Protection Insurance (PPI) claims deadline, we review what impact their Arnold Schwarzenegger-led campaign has had on the UK public.

A higher profile – but the wrong message

The FCA has published two updates on the numbers behind their campaign since it launched in August. The first update showed 9,410 calls had been made to their dedicated PPI helpline since the start of the campaign which featured across TV, online, in cinemas and on billboards.

17% of those callers were surveyed, with 94% saying they were satisfied with the service, and an email address and web chat service received hundreds of enquiries.

A dedicated website providing information and lender contact details received over a million page views from 400,000 visitors, an average of three pages per visitor.

In its second update, which included figures up to November 5th, more than 13,000 had called the helpline and 687,000 users had been online.

Recently the regulator revealed that PPI complaints were at their highest level for 3 years, however the data was based on figures from the first six months of 2017 and as such were not affected by the advertising campaign so its true impact is perhaps yet to be determined.

In the advert the Arnie impersonator tells consumers to ‘Do it now!’, and we couldn’t agree more. Now is the time to check to see if you were mis-sold PPI well before the deadline of August 2019.

However the advert simply asks whether or not you are going to submit a PPI complaint. It does not address the issue of not knowing whether or not you had PPI in the first place. Over 90%* of our successful customers were unsure if they had PPI before they came to us, showing just how many people may be missing out.

We went into greater detail about the message in the advertising campaign when it launched back in August, in our blog post ‘Arnie’s on the wrong track when it comes to checking for mis-sold PPI’.

Hostile reception in the Twittersphere

With more than 7,000 comments on social media the advert certainly got some people talking, which was one of the aims behind the campaign according to marketing firm M&C Saatchi, who along with media buying agency Manning Gottlieb OMG earned £3m for their work on the campaign.

It failed however to make the modern day benchmark of becoming a trending topic on either Twitter or Facebook in the UK.

Reactions were also very mixed, with many commenting on the strange nature of the advert as members of the press labelled it ‘upsettingly haunting’, ‘bizarre’ and described it as ‘cheesy’ and ‘random’. 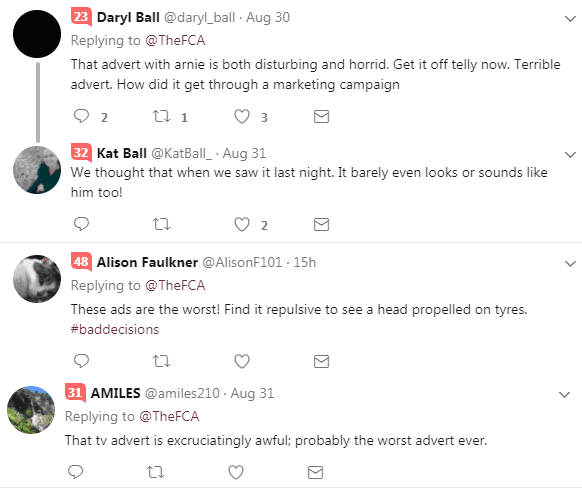 Martin Lewis, founder of Money Saving Expert, hosted a Twitter poll on the advert canvasing opinions – the most popular response at 48% was ‘Awful and ineffective’.

Meanwhile for some, Arnie’s involvement in the deadline failed to distract from the argument against setting it in the first place.

More to come with billions waiting to be claimed

‘Arnie’ will continue to appear online and is set to return to TV and cinema screens three more times before the deadline arrives.

Estimates from the FCA claim 4 in 5 potential complaints about mis-sold PPI have yet to be made, meaning further runs of the advert may well see millions more convinced to check for mis-sold PPI.

With £15.3bn still remaining from the billions lenders have set aside so far August saw the highest monthly payout figures for PPI compensation in 17 months.

But for some the deadline will come even sooner than 2019, as time-barring rules saw millions lose their chance to check for mis-sold PPI at the end of 2016 due to letters sent out by the banks.

These letters, sent between 2013 and 2015, warned millions of customers that they may have been mis-sold PPI, setting a clock ticking on their chance to investigate further. 1.2m are set to lose their chance to check at the end of this month.

Figures from the Financial Conduct Authority (FCA) show that only a third of the total number of people written to heeded the warning and submitted a case, but with 97% of those cases upheld in favour of the consumer there is plenty of encouragement for the remaining 1.3m who will miss out at the end of 2018 to make their claim.

Has the advert made you think twice about checking for PPI? Did you think it was just another PPI advert?