Jacamo & Simply Be owners set money aside for PPI 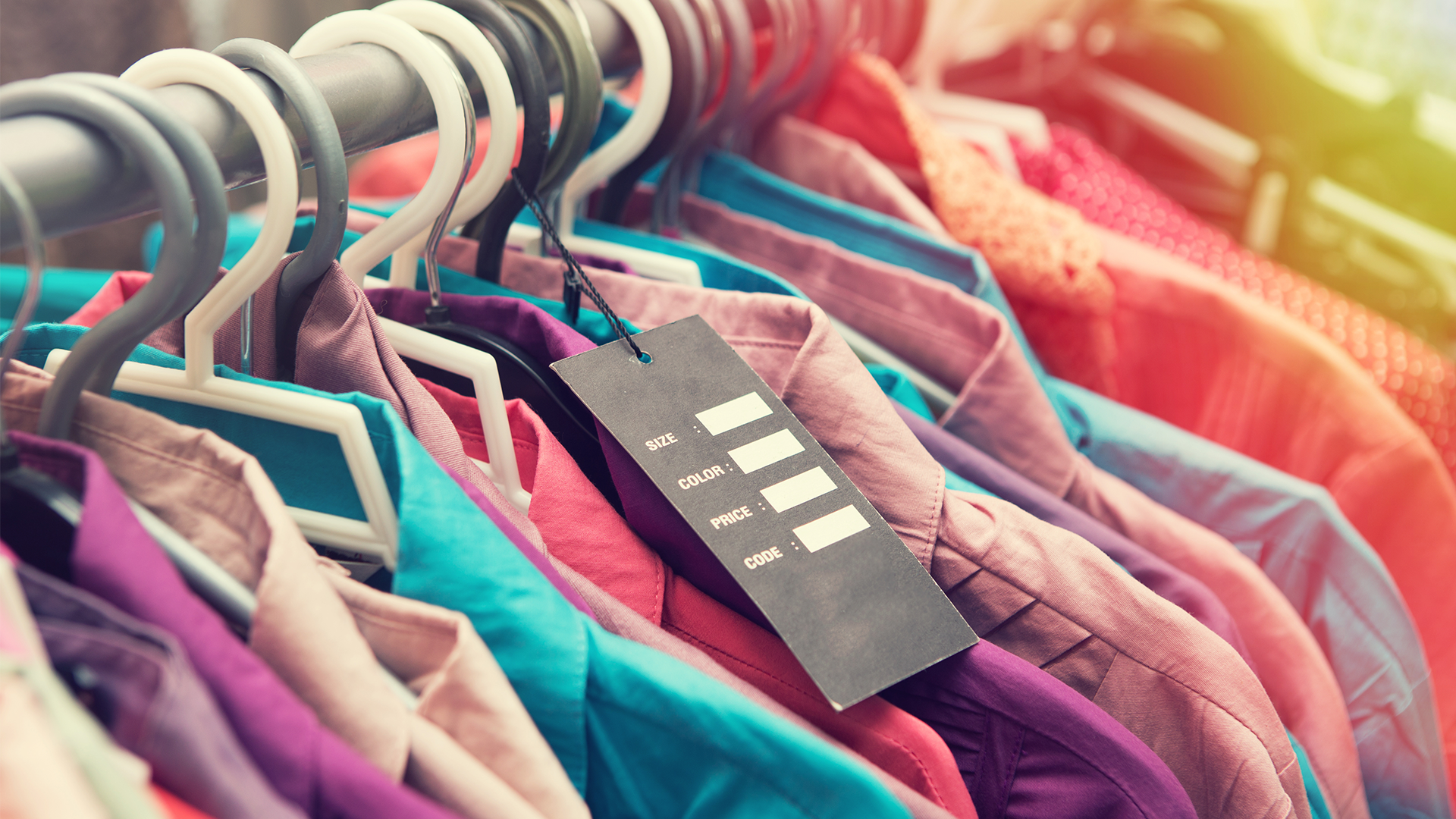 Confirming overall provisions of £40m for customer redress the group, which owns fashion brands such as Simply Be and Jacamo, joins the many high street banks and building societies who have allocated millions to paying back consumers.

Setting aside £25m to cover the cost of mis-sold PPI, N Brown made the decision in light of the PPI claims deadline confirmed by the Financial Conduct Authority (FCA).

Customers affected will include those who used credit to purchase goods from the group’s brands such as Simply Be and Jacamo, who helped earn N Brown profits of almost £60m last year.

Additional provisions have also been announced after the FCA deemed that general insurance products offered through a third party underwriter represented poor value for money.

Customers were sold these items between 2006 and 2014, and were only looked into following an industry-wide investigation by the regulator.

With names from the online retail sector such as Simply Be now adding to the list of high street stores who have mis-sold PPI, even more consumers are beginning to look into their finances ahead of the 2019 deadline.

As well as mortgages, loans and overdrafts PPI was also mis-sold alongside finance such as store cards, meaning millions may have paid for it without even realising.

PPI was sometimes added without the consent or knowledge or the consumer, whilst other lenders convinced consumers they had to have PPI in order to qualify for another product or special offer.

Lenders found to have mis-sold PPI range from banks and building societies through to high street stores such as Next and Debenhams. Our customers have even had successful claims against football clubs, supermarkets and well-known providers such as the AA.

The scale of the saga has lead to it being described as the ‘biggest mis-selling scandal in financial services history’.

Indeed the FCA have admitted they do not know how many more people were affected by the scandal, despite setting the deadline for August 2019.

Commentators, consumer groups and other businesses have all raised their concerns, fearing the deadline will lead to some people missing out on their chance to claim.