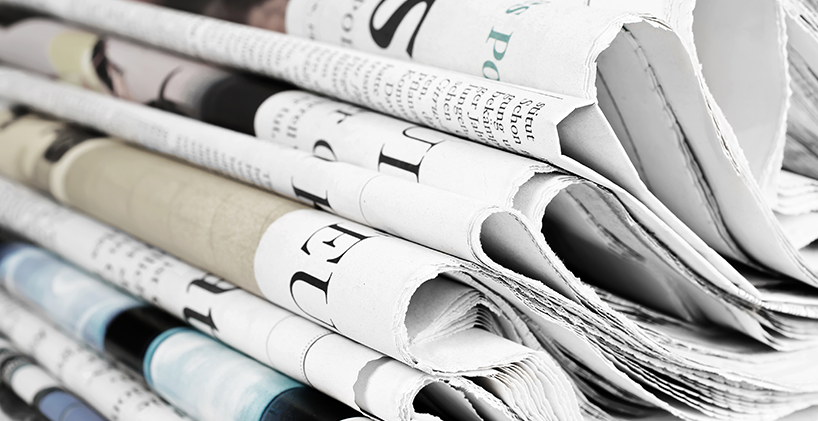 ‘Absolutely outrageous’, ‘spectacularly tone deaf’ and ‘a slap in the face’ were just some of the ways that Barclays chairman John McFarlane’s comments on PPI claimants have been described.

Having suggested that PPI complaints have ‘turned portions of Britain into fraudsters’ and that claimants spent their compensation on ‘flat-screen televisions’ in an interview last month, the Barclays chief has come under fire from multiple quarters.

Martin Lewis, founder of Money Saving Expert, said: “You’d say this is the pot calling the kettle black, but it’s more the cauldron calling the thimble black. This is just absolutely outrageous.

“We have to remember that banks’ PPI selling was a systemic, deliberate, scripted protection racket that raked in well over £30 billion by selling insurers’ policies.

“This was a fraud on one of the biggest scales we’ve ever seen in the UK and not one banker has been prosecuted for it. So I find it a little rich that the boss of one our biggest banks decides to call out the public for fraud. I think the man should have kept his mouth shut.”

The comments also caught the eye of politicians, as co-chairman of the All-Party Parliamentary Group on Fair Business Banking Kevin Hollindrake MP responded to Mr McFarlane.

He said: “Your claim that PPI is turning Britain into a nation of fraudsters ignores a crucial point. If the banks had not mis-sold (some would say fraudulently misrepresented) these products in the first instance on such an industrial scale, there would be no need for compensation or, indeed, the opportunity for claims to be lodged.

“To lament the ‘decline of the City’ due to PPI, ignores the fact that any alleged decline in the City comes as a direct result of the actions of a sector that was out of control, and that relied on misrepresentation to drive unprecedented levels of profit by exploiting an entire nation in order to bolster revenue, bonuses and dividends.”

Consumer expert Adam French from Which? went so far as to describe the comments as ‘a slap in the face for consumers ripped off by the PPI scandal’. He added: “Banks still have a long way to go to restore customers’ trust in the industry, and comments like this will not help at all.”

Reaction across social media was not kind to the Barclays chairman either:

@Barclays John McFarlane claiming that the population is fraudulent. Pot and Kettle . coming from an industry that had no shame or morals during the eighties and nineties

@BarclaysUK John McFarlane has a cheek. It is the banks and bankers who are the fraudsters. I have been with you since 1989 and not attempted to claim back PPI. I will switch to another bank!

Barclays boss John McFarlane is right, PPI did turn a portion of Britain into fraudsters – the bankers who missold dodgy products to unsuspecting customers! ⁦@thatadamfrench⁩ spoke to ⁦@BBCNews⁩. https://t.co/j9GBpp0NPI

Barclays have contributed a quarter of the total bill for mis-sold PPI compensation so far with more than £8bn being paid back to consumers. Only the Lloyds Banking Group have paid out more.

With less than a year to go until the claims deadline set by the Financial Conduct Authority (FCA), there remains £1.4bn waiting to be claimed from Barclays for PPI redress with 2.3m complaints made to date.

All the more worrying then that following McFarlane’s comments some have agreed with the Barclays chairman – in particular stating the belief that anyone who had PPI attached to their finances must have known about it and is only complaining now to cash in.

This view shows a misunderstanding of the fundamental issues with mis-sold PPI. It was added to mortgages, loans, credit cards, overdrafts, car finance, catalogue credit and more – and indeed was agreed to by the customer and was fit for purpose in some instances.

However in a large number of cases PPI was added to lines of credit without the customer’s knowledge, or even added despite the customer previously declining the cover.

These customers may even have been extra vigilant and checked their financial statements, but if the salesperson told them to expect a certain amount of repayment each month without making it clear that figure actually included PPI premiums, then they would not have seen any cause for concern.

Here at The Fair Trade Practice 95%* of our successful clients were unsure if they had PPI before they checked with us, showing how valuable finding out for sure can be.

So Mr McFarlane may not agree with estimates that the PPI mis-selling saga could end up costing a total of £50bn, but we are almost two thirds of the way there already and complaints are expected to increase further as the August 2019 deadline draws nearer.

On top of this lenders have a chequered track record when it comes to actually handling PPI complaints, including Barclays themselves who recently admitted they have been incorrectly processing some PPI complaints for a number of years.

Perhaps consumers should not be surprised by this attitude from a top official at a bank who in the last 18 months have been fined for rigging the Euribor interest rate, sued for mis-selling ‘worthless’ credit agreements and is still being investigated by the Serious Fraud Office.