Lloyds misconduct charges in 2016 amount to more than £2bn 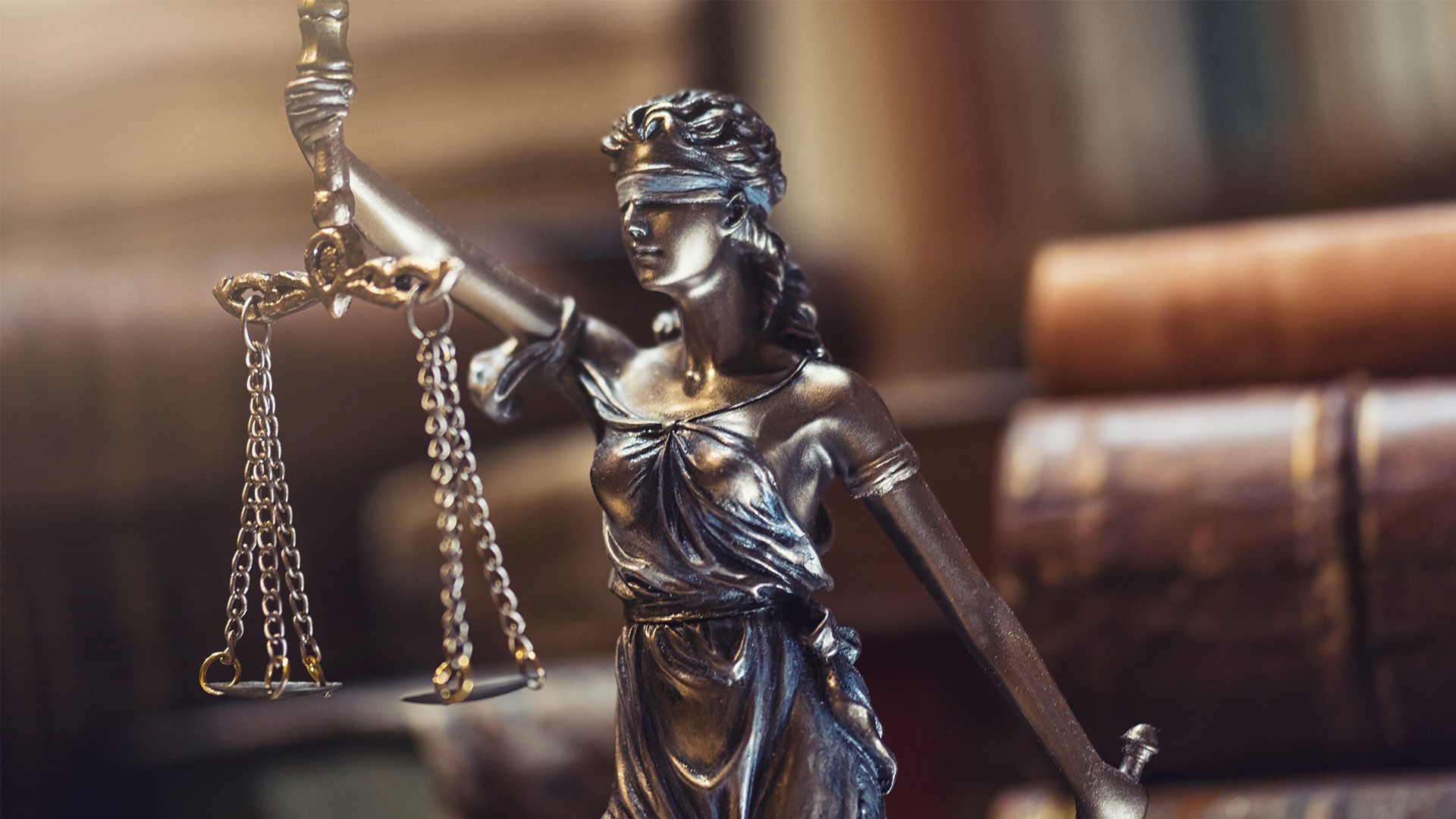 Lloyds Banking Group have revealed their total misconduct charges for 2016 amounted to more than £2bn, with half being set aside for further mis-sold Payment Protection Insurance (PPI) compensation.

In the announcement of their annual pre-tax profits Lloyds, the biggest contributor of PPI compensation since the scandal began, revealed that they had also set aside £1.1bn for other unspecified conduct issues.

With total provisions of £17.1bn already set aside for mis-sold PPI compensation Lloyds do not expect to see their bill rise any further.

However such predictions have been made in the past only to be followed by increases in provisions, such as those seen in July 2015, February 2016 and the billion pounds announced last October.

Chief executive António Horta-Osório saw a fall in his pay package according to the report, but still took home £5.5m in a time period which also covered the loss of 3,000 jobs elsewhere in the banking group.

As well as setting aside money to compensate consumers, Lloyds have also added to their misconduct bill by failing to correctly deal with PPI complaints over the last few years.

They were fined over £4m by the Financial Services Authority in 2013 for unacceptable delays in paying out compensation to PPI customers, then again in June 2015 by its successor the Financial Conduct Authority (FCA) who charged £100m for the mishandling of PPI complaints.

Lloyds were still being warned as recently as January over ‘serious’ breaches in the sending of annual PPI statements uncovered by the Competition and Markets Authority (CMA).

According to complaints figures from the FCA, Black Horse Limited and Lloyds Bank PLC upheld 90% and 78% of cases respectively in the category of ‘General Insurance & Pure Protection’ in the first half of 2016, and when complaints reached the Financial Ombudsman Service (FOS) in the same timeframe they found in favour of the consumer 85% and 78% of the time respectively.

PPI has been the most complained about financial product at the FOS for more than three years, but with the total bill for the PPI mis-selling scandal now standing at more than £26bn and an estimated £50bn worth of PPI policies sold in the UK over the past 10-15 years almost half that amount still remains unclaimed.