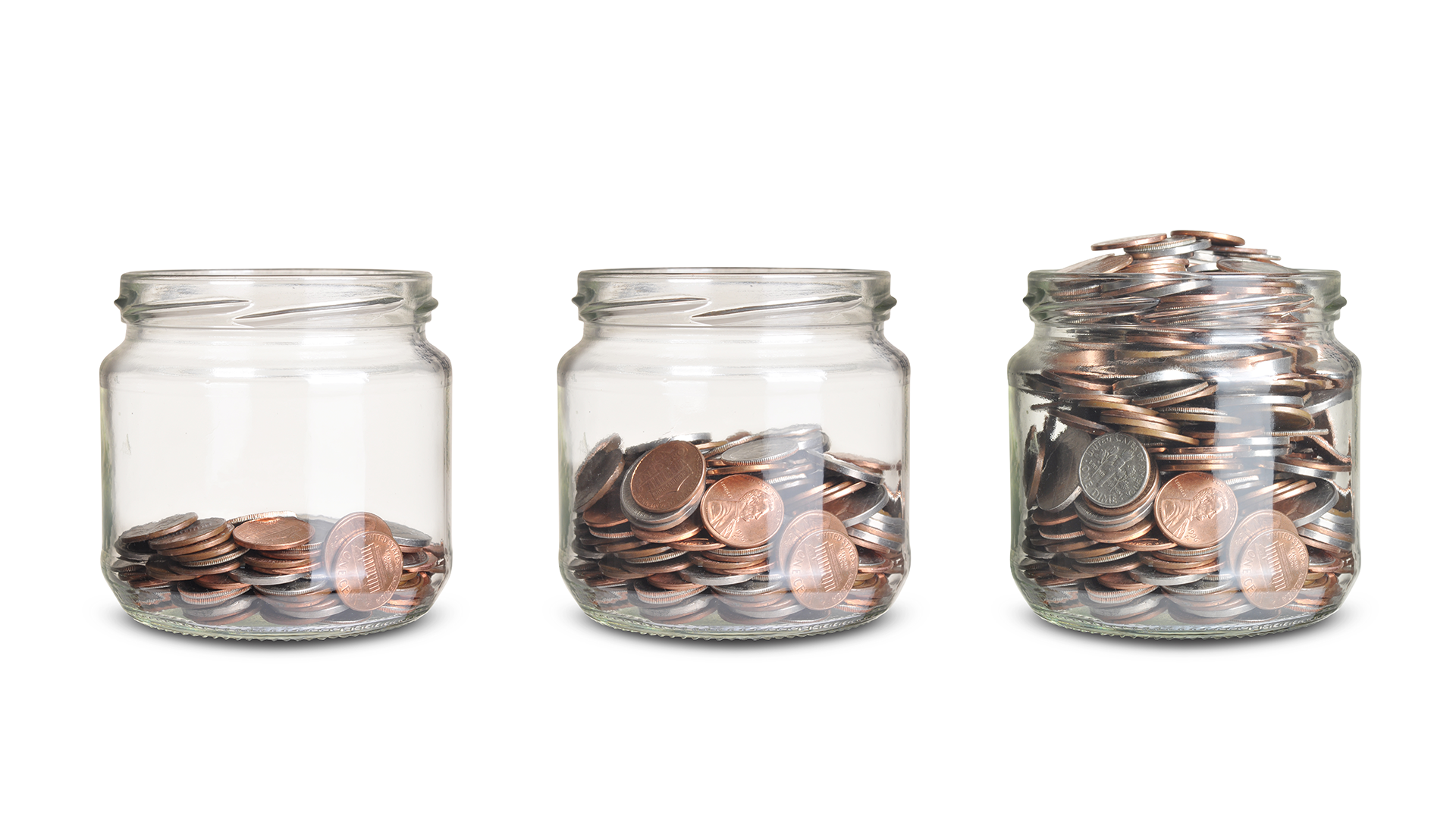 Lloyds Banking Group has seen its provisions for Payment Protection Insurance (PPI) compensation increase once again with its acquisition of MBNA.

Purchasing the credit card provider has cost Lloyds £1.9bn and in the process sees the bank, who have already set aside the highest amount for PPI payouts, take on responsibility for their £240m bill.

It pushes Lloyds’ total PPI liabilities up to £17.6bn, having increased their own provisions by a further £100m back in April in light of the claims deadline announced by the Financial Conduct Authority (FCA).

Should Lloyds be forced to pay out any more than £240m to MBNA customers who were mis-sold PPI Bank of America will foot the bill as part of the agreement.

It is the first time since the bank was bailed out by the taxpayer in 2008 that Lloyds has been able to announce a new deal, having returned to private ownership earlier this year.

There remains uncertainty over their final bill for the mis-selling of PPI however, as they have previously promised no further provisions.

But with a further £340m added to their bill since then, and the FCA admitting they do not know how many more people are yet to come forward and claim compensation, it remains to be seen if Britain’s worst offenders for PPI can limit their expenditure any further.

To date just over £27bn has been paid out in compensation to customers across the UK who were mis-sold PPI according to FCA figures.

It is estimated however that £50bn worth of PPI policies were sold in total in the UK over the past 10-15 years, meaning almost half that amount still remains unclaimed.

Despite warnings from consumer groups and commentators, the industry regulator the FCA announced a claims deadline for August 2019, raising fears that some customers will miss out on the chance to claim back what is rightfully theirs.