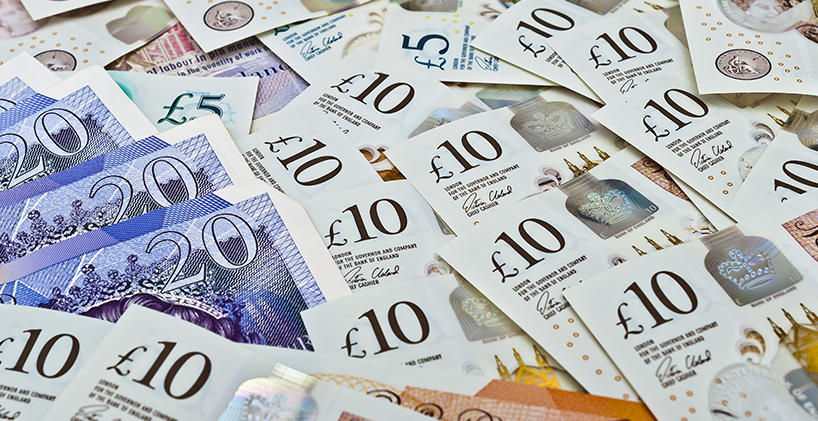 Lloyds Banking Group has announced yet another increase to their PPI provisions, setting a further £550m aside to pay back mis-sold consumers.

Despite the claims deadline being just weeks away, the biggest contributor to the mis-selling saga has increased it’s potential liability with another huge hike.

Amazingly, this is the 21st time that the group has increased its PPI provisions since 2011 and now puts their total cost for the saga at more than £20bn.

The group, which owns brands such as Lloyds Bank, Halifax and Bank of Scotland,  estimates it has sold around 16 million PPI policies since the year 2000 – not including an unknown number of policies sold before that date.

More than half of those post-2000 policies have already been complained about, and with this latest £550m set aside for compensation Lloyds Banking Group are indicating they expect many more complaints to follow.

The extra provisions were revealed as part of the group’s half-year financial results and demonstrate the full extent of Lloyds’ long-running PPI problems. 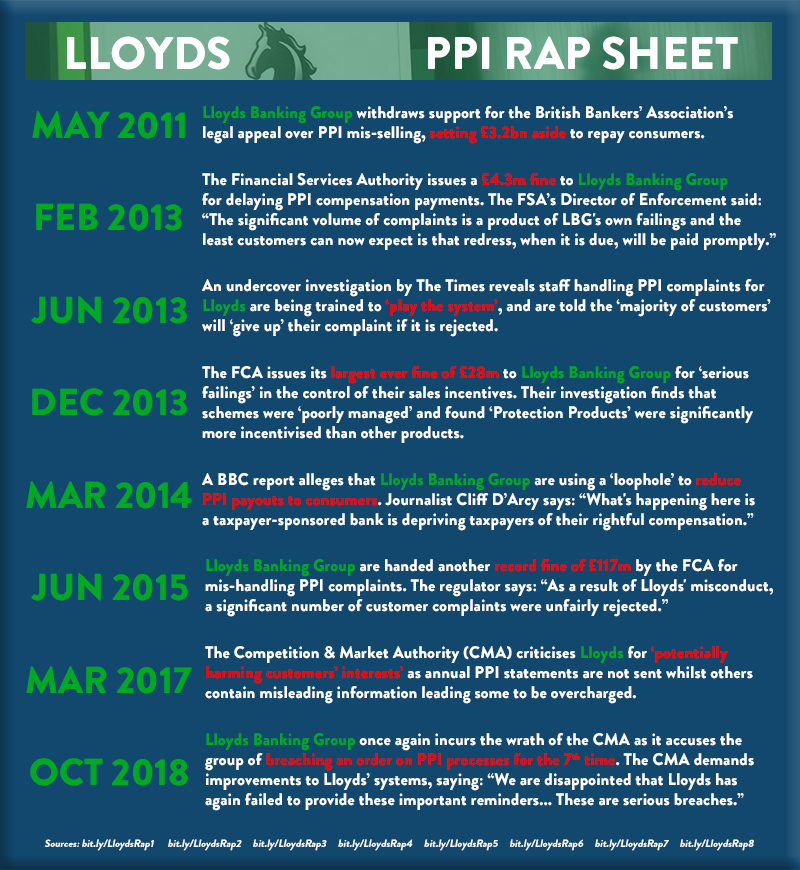 Another increase is not all that surprising after top officials at Lloyds have promised investors an end to PPI increases in the past, only to announce a further rise shortly afterwards.

Indeed, Chief Financial Officer George Culmer warned there could be even more money set aside, saying as part of the results: “I’d love to be able to tell you that I can guarantee they’ll be no more impact, but I’ve done this for too long and done too many quarters of this. There is always uncertainty with regard to volumes.”

In addition, the group has previously been fined for not handling complaints correctly and criticised for not making the claims process as simple as it could be.

Historically the number of complaints received by Lloyds has been around 70,000 per week, but according to the report the group are now receiving 190,000 PPI enquiries on a weekly basis.

As a result they have raised the number of complaints they expect to receive before the deadline to 5.8m in total, an increase of 200,000.

All in all Lloyds Banking Group stand head and shoulders above other lenders as the worst offender when it comes to the most costly scandal in UK banking history, with PPI costing them twice as much as the next name on the list Barclays. 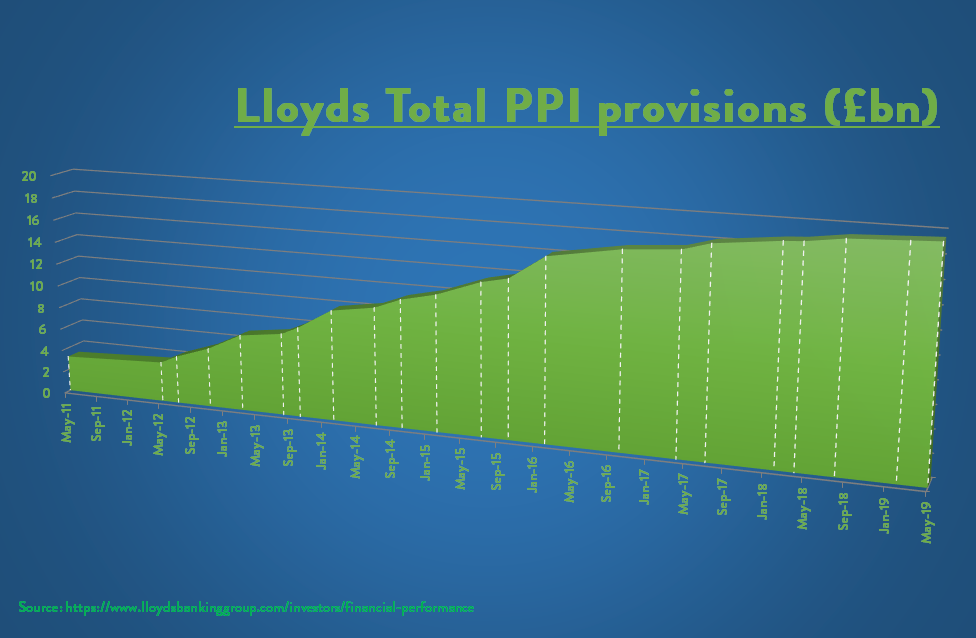 This news from Lloyds is just the latest warning sign for anyone who is still yet to check for PPI.

‘Widely’ mis-sold by the banks on a range of finances, PPI was often added without the customer’s knowledge or despite them declining it at point of sale.

Even when it was sold correctly lenders took an average of 67% of the premiums as commission, without informing the client.

These are the two biggest reasons why everyone should be checking whilst there’s still time – especially as there will be no second chances once the deadline passes and there is no regulatory requirement for the banks to pay back any leftover provisions.

Almost £900m of PPI compensation has been paid out this year alone to former and current customers of Lloyds Banking Group.

With the new provisions included Lloyds say there is still over a billion pounds remaining, and consumers have just weeks left to claim it back.