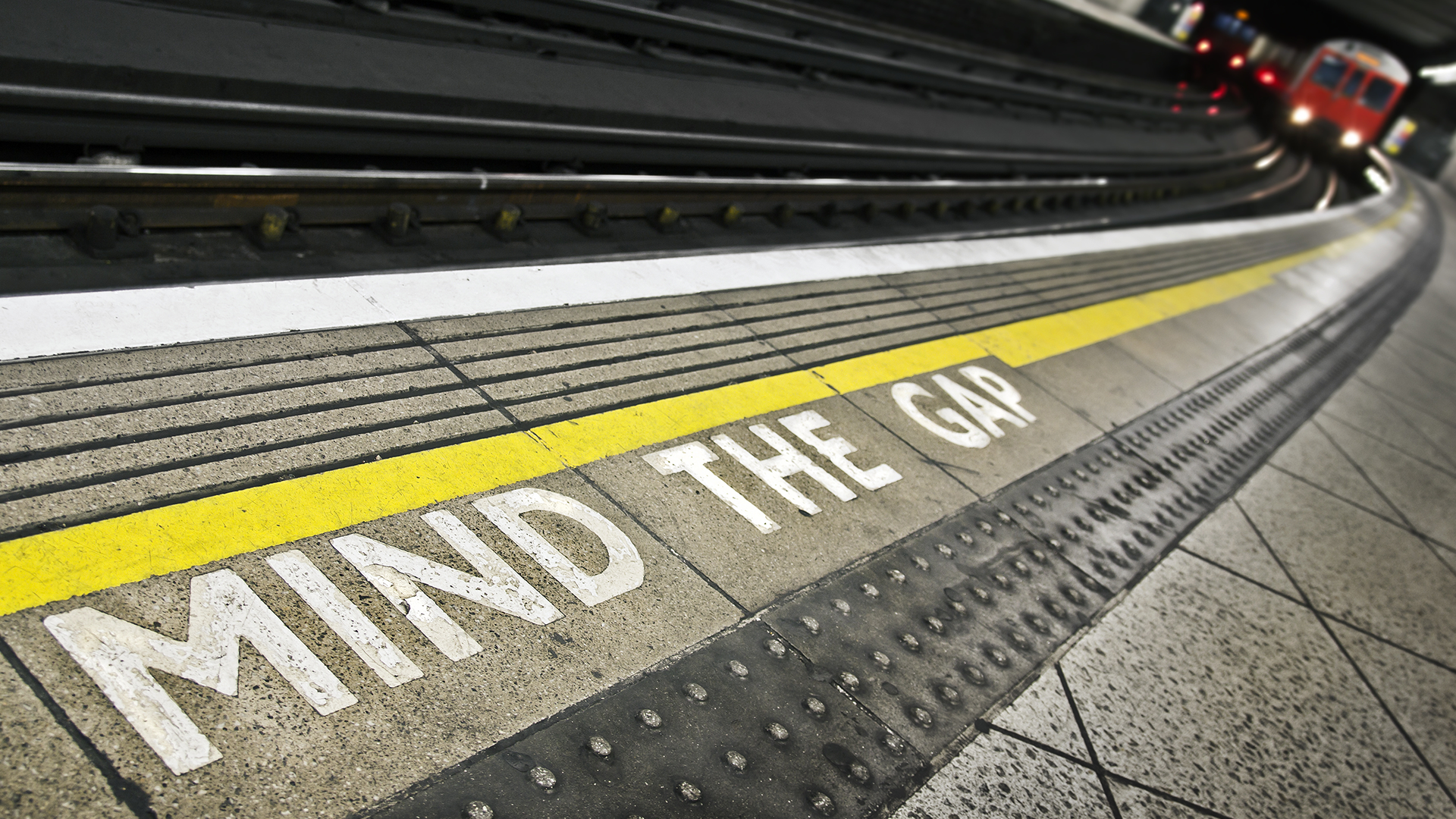 According to latest statistics the gender pay gap between male and female workers in the UK is at its lowest level for 20 years.

It does still exist however, currently it is a median hourly rate of 9.1% or just under £100 a week for full-time workers.

According to consultancy firm Deloitte it will take until the year 2069 for men and women to be paid the same amounts.

Here at The Fair Trade Practice we pride ourselves on the fact that no such issues exist within our company.

Staff members are hired, rewarded and promoted based on their skills, professionalism and hard work regardless of their gender.

Their wage level is set according to their job title and experience, with many across the company sharing the same level of remuneration as their colleagues whether they be male or female.

This is in stark contrast to the surrounding area where The Fair Trade Practice is based, with Portsmouth having an 18.8% gender pay gap and the county of Hampshire fairing only slightly better at 16.3%.

With no concerns over equal pay between genders this also ensures fairness across age groups, avoiding the kind of difficulties faced by workers over 40 in the UK who can see the gap double.

Some of the biggest names in UK business have struggled with the gender pay gap this year, with the BBC, the Bank of England and EasyJet all coming in for criticism.

Industries such as sport are also lagging way behind in bringing their policies up to date and ensuring equal treatment for all workers.

The Fair Trade Practice has no such problems though and is committed to treating all staff equally. If you want to find out more about working with us get in touch.