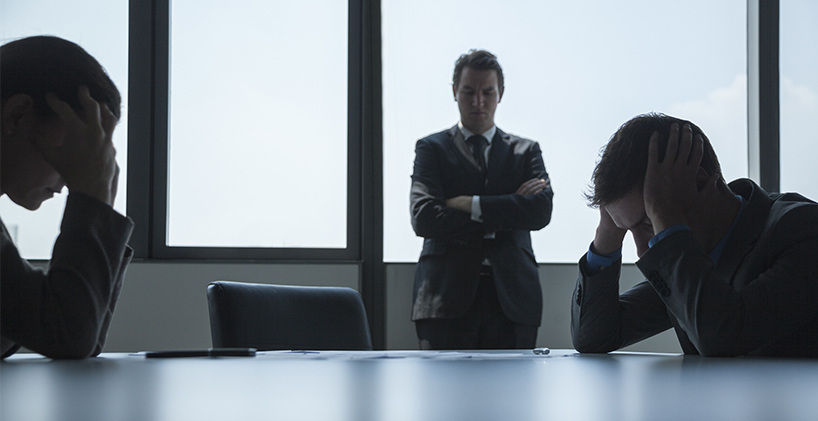 Another entry has been added to UK banks’ rap sheet of recent errors, as this time Barclays have admitted a fault in their systems may have seen potentially thousands of customers missing out.

Already in trouble with the Competition and Markets Authority over Payment Protection Insurance (PPI), the bank has now admitted that it has been incorrectly processing some PPI complaints for a number of years.

When a lender deals with a PPI complaint the first step is to find out if that customer ever took out PPI or had it added to their finances. In some cases it is not possible for the lender to either confirm or deny the presence of PPI, and in such instances their response should be ‘unconfirmed’ so that the client can progress their complaint to the next stage.

It has now come to light that in all the instances where Barclays told complainants using Claims Management Companies that they did not have PPI – more than 1% of these cases should in fact have been categorised as ‘unconfirmed’.

Though that percentage may look small at first glance, bear in mind that Barclays have been dealing with these complaints since 2013 and are the second biggest contributor to the PPI mis-selling scandal.

Numbers of affected customers have not been confirmed by Barclays, but consider that here at The Fair Trade Practice we have had more than 216,000 responses from the bank so far this year confirming no PPI policy was present*. As an illustration, 1% of this figure would be equal to 2,160 claims which Barclays may have incorrectly handled in 2018 alone.

Having set aside £9.6bn already to compensate customers for PPI, and with £1.4bn of that still waiting to be claimed, the CMA lambasted the bank earlier this month for failing to send important documents to PPI customers for the second time in three years.

Legal directions, which can be enforced by a court, were issued by the consumer authority as Barclays failed to send customers annual statements which outline how much has been paid on their PPI policy and reminds them of their right to cancel.

It’s yet another setback for one of Britain’s high street banks, all of whom are trying to make sufficient provisions for consumer redress before the August 2019 claims deadline.

If you are a current or previous customer and are wondering if this latest news affects any of your own claims with us then please don’t worry. We’ll keep you updated as and when we hear more from Barclays and if your claims are affected we’ll be in touch with you.

As ever, if the bank get in touch with you directly please let us know as soon as possible so we can ensure your claim is being dealt with correctly and support you in getting the best possible outcome.

Likewise if you are considering making a complaint to Barclays about potentially mis-sold PPI for the first time, don’t let this put you off starting your investigation. Although Barclays do not expect the issue to be resolved until October, you can still rest assured that your claim is in safe hands by using the claims experts at The Fair Trade Practice to manage your complaints for you.

With just over a year to go until the claims deadline, and over £2bn in PPI compensation paid out in total so far this year, why wouldn’t you check?