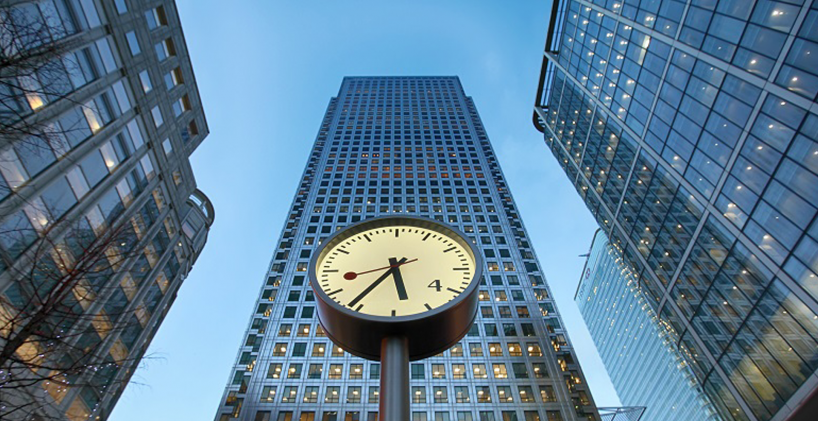 Royal Bank of Scotland and Barclays have been hit with more misconduct charges by the Swiss Competition Commission for their role in interest rate rigging.

COMCO found the UK banks to be amongst a group of financial firms involved in ‘cartel’ behaviour and manipulating inter-bank interest rates.

Barclays were handed a £23.5m fine for their role in colluding to influence the Euribor interest rate, whilst RBS was fined £9.7m for a similar offence for its involvement in a different cartel.

A number of other European firms were also fined as part of the investigation, with a total of £78m in penalties confirmed by COMCO.

HSBC were amongst three firms fined €485m in that separate investigation, and are still under investigation by COMCO following whistle blowing on the cartel from Deutsche Bank.

Charges and penalties relating to misconduct at Barclays since 2010 now total over £15bn, whilst RBS’ total bill stands at £14.7bn.

Both banks have set aside a large portion of this amount to compensate customers for mis-sold Payment Protection Insurance (PPI).

If you are, or have ever been, a customer of RBS or Barclays and are yet to investigate your finances for PPI can you be sure you weren’t affected by the mis-selling scandal?

An estimated £50bn worth of PPI policies were sold in the UK and according to payout figures from the FCA almost half that amount still remains unclaimed.