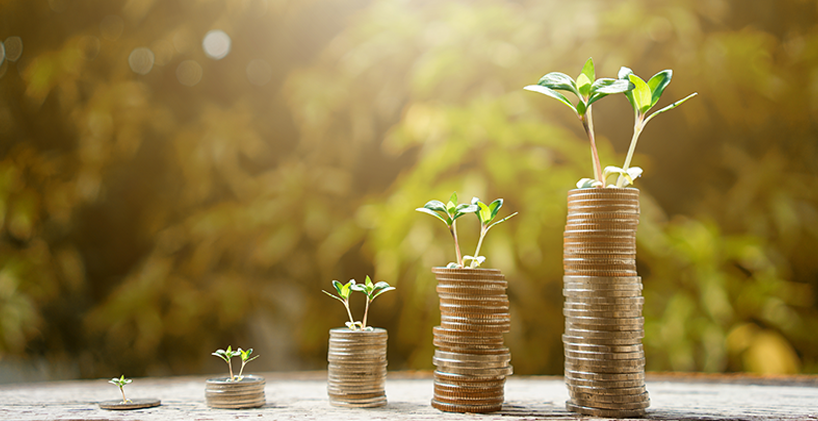 It’s the number that keeps on growing – the total cost of the Payment Protection Insurance (PPI) mis-selling scandal to the UK banking industry.

Despite two of Britain’s biggest banks announcing more provisions for repaying consumers mis-sold PPI one analyst said he ‘wouldn’t be surprised’ if even more was set aside before the August 2019 cut-off.

As Lloyds & Barclays both announced the increases during their results for the first quarter of 2018, taking total industry provisions to almost £46bn, consumers saw the clock count down to 15 months until PPI complaints will no longer be considered.

There was positive news for Lloyds despite raising their PPI bill for the 18th time, as they announced a boost in profits, despite setting a further £90m aside as a result of Plevin regulations surrounding undisclosed high commission.

But it was an altogether gloomier picture at Barclays where an increase of £400m in PPI provisions contributed to a decline in profit, adding to the woes of Chief Executive Jes Staley who was recently fined by the industry regulator for trying to identify a whistleblower.

Laith Khalaf, senior analyst at Hargreaves Lansdown, said that Lloyds would be ‘the biggest beneficiary of PPI disappearing’ when the deadline comes to pass, and said that PPI costs were lower than last year.

However monthly payout totals are in fact on the rise, according to figures from the Financial Conduct Authority (FCA), who have also promoted their advertising campaign featuring an Arnold Schwarzenegger impersonator again recently.

More people than ever before are complaining about mis-sold PPI and in January, the most recent figures available, a total of £415.8m was paid out to consumers in redress and compensation.

Earlier this month CYBG, owners of Clydesdale Bank, also increased their own PPI provisions and a statement in amongst Barclays results speaks volumes for the situation.

The bank said: “Management views its current PPI provision as appropriate, but will continue to closely monitor complaint trends and the associated provision adequacy.”

Management at Lloyds have been closely monitoring too – having made what they expected to be the ‘last big’ provision for PPI as long ago as October 2016. Almost £2bn later and who knows what the final bill will be to them and the rest of Britain’s banks.