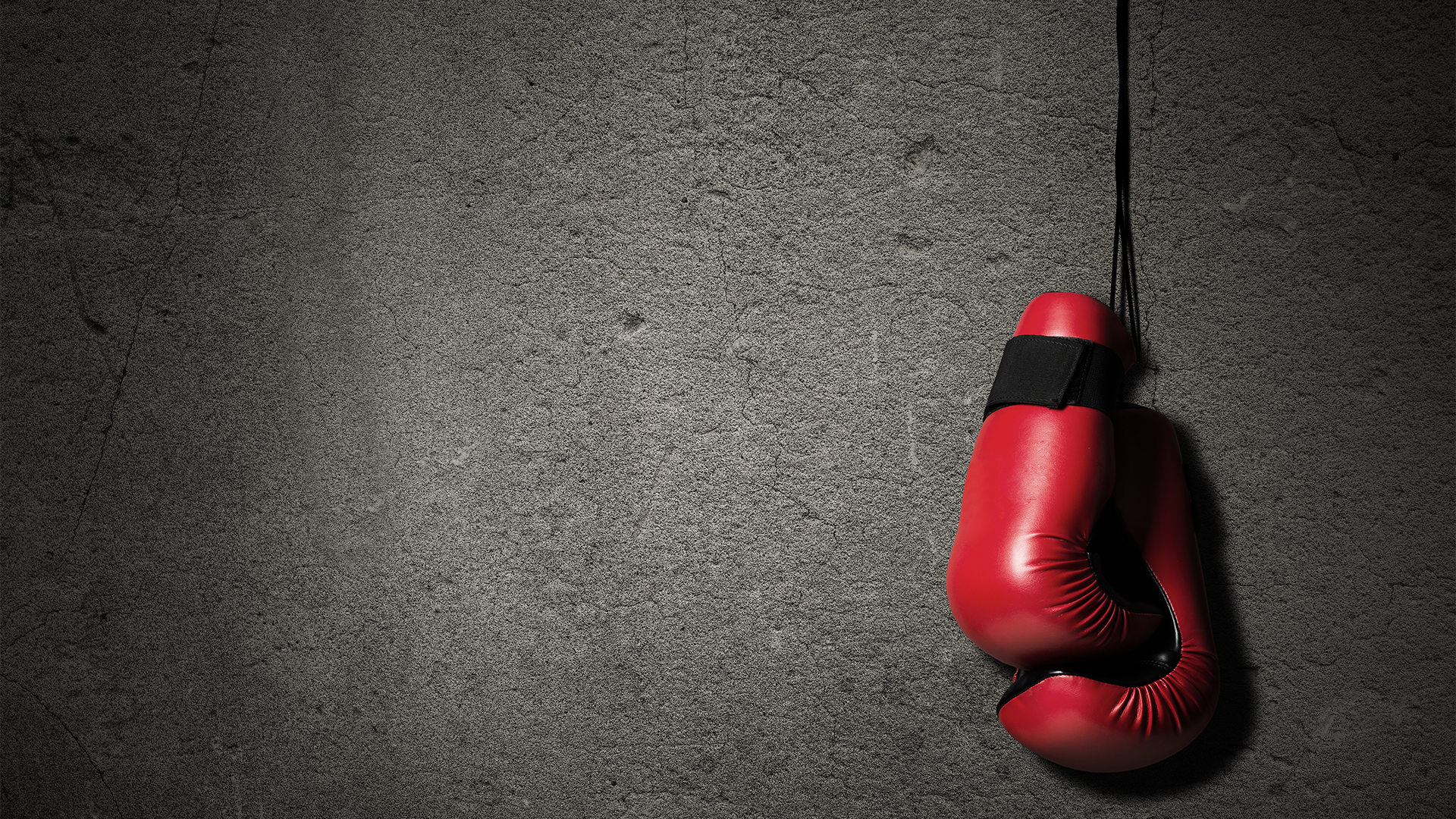 A NatWest bank account holder has spoken of her difficulty in getting a refund for her mis-sold Packaged Bank Accounts (PBA).

Kerry Allan told ThisIsMoney that she had complained to the bank that she only opened the two fee-paying accounts as she was told they would improve her credit rating.

Kerry’s email told of how she had been a customer of the bank ‘for years’ and took out the first account in 2008 and the second in 2010.

She said: “I paid both for over eight years, using none of the benefits on either account. I have now found out that they do nothing to improve my credit score, and feel totally misled as I have paid hundreds of pounds for nothing. Both accounts cost me £28 in total each month.

NatWest admits the benefits on both accounts are very similar and that I never used them, but it still won’t uphold my complaint.”

The bank’s reasons for rejection were that the customer ‘had known the benefits before agreeing both accounts’ and ‘had not applied for credit within the three months’ following the accounts being opened, which their complaints department said would be expected to prove the account was taken out in order to improve her credit rating.

ThisIsMoney got in touch with the bank to query the rejection further and NatWest reversed their decision, paying a refund of almost £1,700.

A spokesperson for the bank said: “NatWest apologises for handling this customer complaint incorrectly. Our quality checks show that we resolve the vast majority of these complaints correctly. On occasion, where a mistake is made, this is resolved directly with the customer or through the Financial Ombudsman Service (FOS). We have used this case to undertake appropriate retraining with the team involved.”

Speaking for the website Emma Gunn commented: “Unfortunately there was no further explanation as to what exactly went wrong here, beyond that it [NatWest] reviewed the case again and realised the complaint was dealt with incorrectly in the first place. But this is a lesson to anyone else who has had their claim rejected by their bank not to give up.”

According to data from the Financial Conduct Authority (FCA) there were over 85,000 complaints made to NatWest relating to banking and credit cards between July and December 2015, with more consumers becoming aware specifically of mis-sold PBAs.

Latest figures from the FOS show PBA complaints almost doubled between 2014/15 and 2015/16. The UK’s major lenders have set aside a reported £1bn to cover the cost of compensation with Barclays setting aside £250m alone.

If you have ever paid a monthly or annual fee for a bank account and want to see if it may have been mis-sold, get in touch with us today and see if you may have a case for compensation like Kerry.