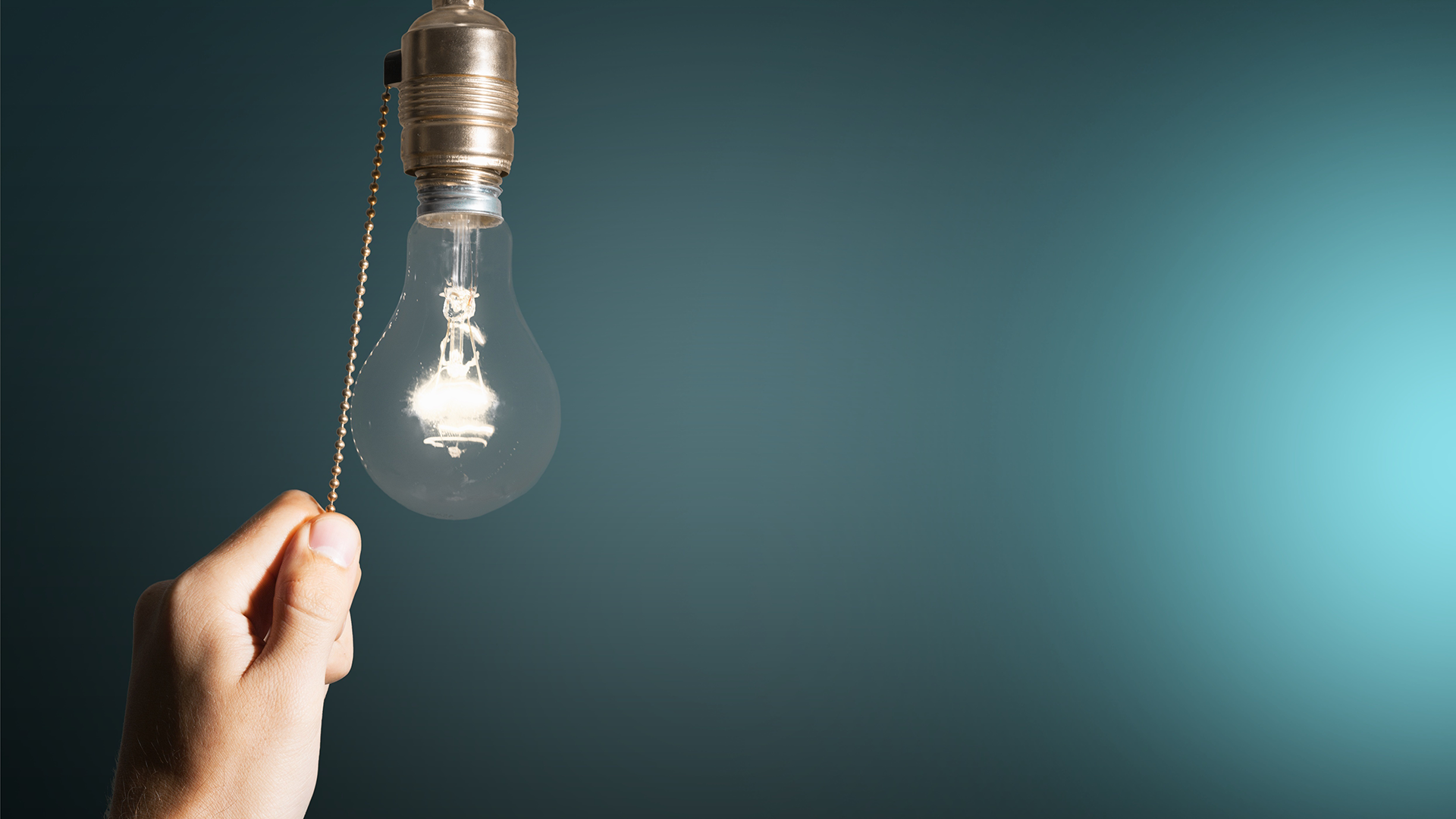 Customers of the UK’s biggest banks will find it easier to compare and switch services thanks to a new ongoing report ordered by the Financial Conduct Authority (FCA).

Starting next year any bank of a certain size will be obliged to provide information on certain performance categories, such as the time taken to set up a new account or response times to reports of a stolen card.

According to the industry regulator this information will enable customers to better compare the big banks on service levels which are most important to them, increasing the chances they will switch.

As part of an effort to introduce more competition to the industry the FCA will be expected to show its first set of findings in around 12 months time.

Christopher Woolard, executive director for strategy and competition at the FCA said: “Customers tell us they think ‘all banks are the same’ and so they are discouraged from looking for current accounts offering better performance.

“These proposals represent a step forward, making it easier for consumers to judge whether their bank is offering good service and for firms to see if they are competing effectively against other providers.”

Other data provided will include the time taken to grant power of attorney and details on security incidents, with the data hosted on banks’ own websites and used by comparison sites.

Any bank with at least 70,000 personal accounts or 15,000 business accounts will need to provide the information, with smaller lenders able to opt-in if they choose.

However one category not represented will be fines, despite UK banks registering over £250bn in misconduct charges since 2011.

The new proposals also fail to cover questions of culture and other non-financial issues, which one investment group says is crucial to regaining customer trust in the industry.

Executive director of the Investor Forum Andy Griffiths said: “We need banks to engage in a race to the top to change their culture.

“We want to encourage investors to ask more questions on these non-financial issues, like what do customers think about what banks are doing and we want banks to compete to give more information around these issues.”

High street banks are struggling to regain the full trust of consumers after the last financial crisis, and the subsequent scandals which followed.

Barclays are facing criminal charges for funding secured from the Middle East designed to avoid a government bailout, whilst Santander, Nationwide and RBS were just some of the lenders recently found to be failing customers who were victims of fraud.

Financial firms were also criticised recently by the FCA for failing to deal with credit card debt quickly enough.

All of which follows on from the Payment Protection Insurance (PPI) mis-selling saga, described as the ‘biggest mis-selling scandal in financial services history’.

Indeed the FCA have admitted they do not know how many more people were affected by the scandal, despite setting a deadline for all claims for August 2019.

Commentators, consumer groups and other businesses have all raised their concerns over the deadline, fearing that it will lead to some people missing out on their chance to claim.