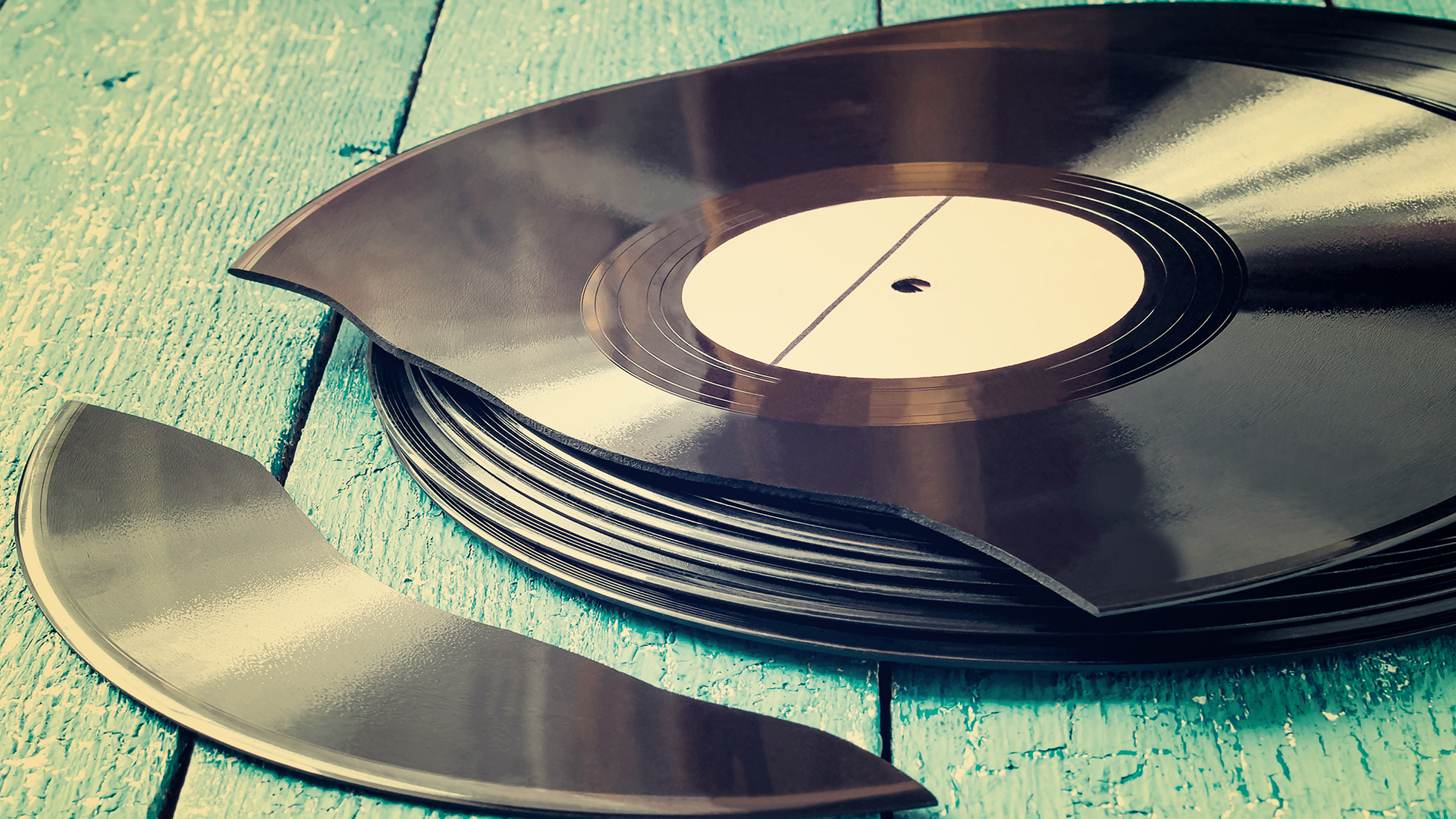 Royal Bank of Scotland’s terrible year continues as the bank has paid US authorities a fresh £4bn fine over the mis-selling of home loans in America.

With several investigations running into RBS’ conduct in relation to the loans, RBS have already put billions towards settling the matter which could ultimately cost the struggling bank as much as £9bn.

The bank, 70% of which is still owned by the taxpayer, has seen multiple fines, job losses, drops in its share price and an increasing bill for Payment Protection Insurance (PPI) all in the last twelve months, capping off what has been described as a ‘decade of misery’ since the financial crisis.

Since 2007 the share price for RBS has fallen by 95%, its balance sheets have shown £58bn in losses since 2008 and it has now set aside a total of £19bn for fines and legal costs, including provisions for the PPI scandal.

At the end of last year RBS came bottom in a customer satisfaction survey of UK high street banks, failed a Bank of England stress test in January and were caught up in interest-rate rigging and Russian money laundering scandals.

RBS chief executive Ross McEwan said of the latest setback: “It’s never a great experience for a chief executive to be effectively writing such a large cheque but that is the price we are paying to get this organisation in a much better shape.”

There was also bad news for CYBG, the owners of Yorkshire and Clydesdale Banks, as they were faced with a legal case over allegations that mis-sold loans forced several small companies out of business.

Facing multiple claims as part of the proposed suit, organisations are claiming damages from CYBG ranging from the hundreds of thousands right up to several million pounds.

Tailored Business Loans, or TBLs, are the products in question and over 8,000 are thought to have been sold between 2001 and 2012.

Acting on behalf of the businesses is claims firm RGL and litigation funder Augusta Ventures, however CYBG said in a statement they have not received such a claim from either company and will ‘deal with it in the appropriate way’ as and when they do.

RBS’ latest fine and the potential legal costs for CYBG are set to add to the already enormous misconduct bill of Britain’s banks, standing at more than £250bn since 2011.

Despite the announcement of a deadline on all new claims, the PPI mis-selling saga continues to dominate the finances of UK banks, with Lloyds, Barclays and HSBC all among those recently increasing their provisions by hundreds of millions.

Described as the ‘biggest mis-selling scandal in financial services history’, mis-sold PPI complaints have so far seen over £27bn paid out to consumers in compensation.

But with a total of £40bn set aside by UK lenders there are still an unknown number of people yet to come forward and claim the remaining money.

Indeed the FCA have admitted they do not know how many more people were affected, prompting concern from commentators, consumer groups and other businesses who have all raised fears that some people will miss out on their chance to claim.