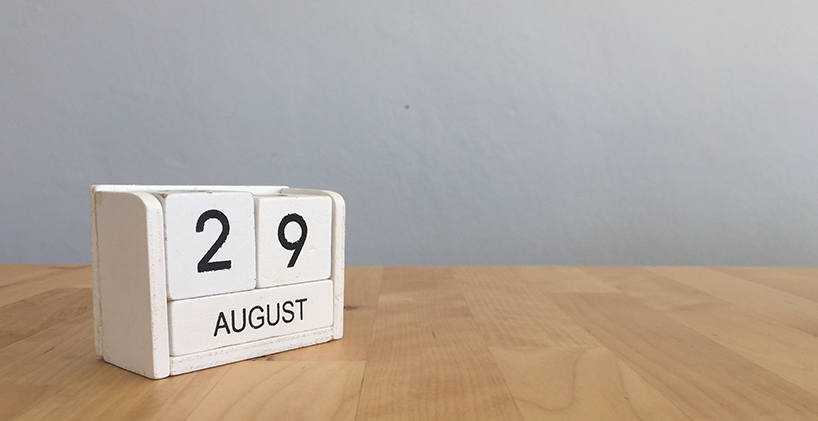 Latest figures from the Financial Ombudsman Service (FOS) show an increase in the number of mis-sold Payment Protection Insurance (PPI) complaints that were escalated to them in the second half of last year.

Whilst overall complaints across the financial industry declined when compared to the first six months of 2017, PPI complaints between July & December saw a rise of 3% ahead of the August 2019 claims deadline.

Following the trend of recent years PPI continues to account for more than half of all new complaints received by the Ombudsman in the period at 55%, and the uphold rate for PPI cases continues to be above the overall average for all categories.

There was also interesting reading for customers of American Express, Aviva and Clydesdale Bank amongst the figures, showing the trio had 90% or more of PPI complaints upheld in favour of the consumer.

For the first time the figures also include statistics relating to ‘Plevin’ complaints, relating to the amount of undisclosed commission charged on PPI policies.

A total of 47,751 complaints relating to Plevin were received in the second half of 2017, with Lloyds, Barclays, MBNA and Bank of Scotland being the most complained about firms.

Overall, the combined number of PPI and Plevin complaints throughout the year totalled 229,495 – an increase of 35% when compared to the previous year.

This mirrors the growing number of consumers checking whether or not they were mis-sold PPI, already at a three-year high, in what has been described as ‘the biggest mis-selling scandal in financial services history’.

Complaints are likely to rise even further with the industry regulator the Financial Conduct Authority (FCA) recently launching another phase of their advertising campaign featuring an Arnold Schwarzenegger impersonator.

Warning consumers that they may have been sold PPI without even remembering, the adverts serve as a reminder that products affected include credit cards, mortgages, car finance and even catalogue credit.

In total £29.6bn of compensation and refunds has been paid back to consumers who were mis-sold PPI – with the final quarter of last year seeing the biggest repayment totals since the start of 2016.

With more than £6bn of PPI mis-selling provisions still yet to be claimed at five of Britain’s biggest high street banks, more people are checking with us here at The Fair Trade Practice than ever before.