From one award to another 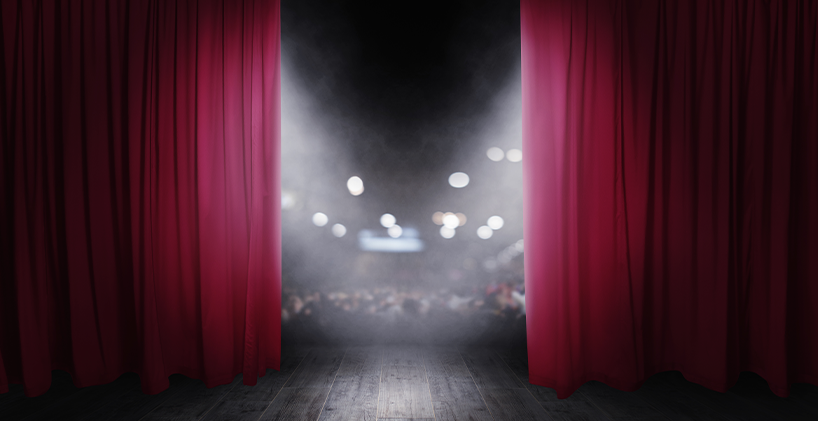 Like millions of others across the country, you may have wondered if you’re entitled to compensation for mis-sold PPI and wondered if it was worth finding out for sure.

Whilst not all compensation will be life changing, we stumbled across this extraordinary story about how Chanje Kunda checked for PPI, found out she’d been mis-sold and then used compensation from a successful claim to kick start her dream career.

She’s now a poet, playwright and performer but life before the theatre was far less glamorous. Being a single parent with no savings, credit card debts and having previously been rejected funding from Arts Council England, Chanje thought ‘why not’ when approached about checking her finances.

Much to her surprise, like 95%* of our successful clients here at The Fair Trade Practice, the results of her claim showed Chanje had been mis-sold PPI and was entitled to compensation.

Whilst on holiday in Amsterdam, Chanje found love in the Dutch capital and shortly after her return decided to make the move permanently.

Her experience of love, risk and liberation became the inspiration for her to write a story, which she soon dreamt of taking to the stage.

She describes how she began making arrangements, saying: “I had a director, a choreographer, a sound designer and the rehearsal space but I didn’t have any funding.”

Thanks to the unexpected money from her PPI complaint her dream was soon becoming a reality, enabling her to pay the crew whilst she raised the additional funding needed herself to pay for things like marketing materials, costumes and props.

Contact Theatre in Manchester agreed to stage Chanje’s show in 2014 and ‘Amsterdam’ went on to be an international success being nominated for several awards.

Since then, Chanje has had a solo show named ‘Superposition’ which earned rave reviews and throughout 2019 is performing her most recent show based around diverse Mexican culture.

Chanje is just another example of a consumer who was glad they checked before the deadline. There’s now less than 3 months until millions lose their chance to find out if they were affected despite billions in lender provisions waiting to be claimed.