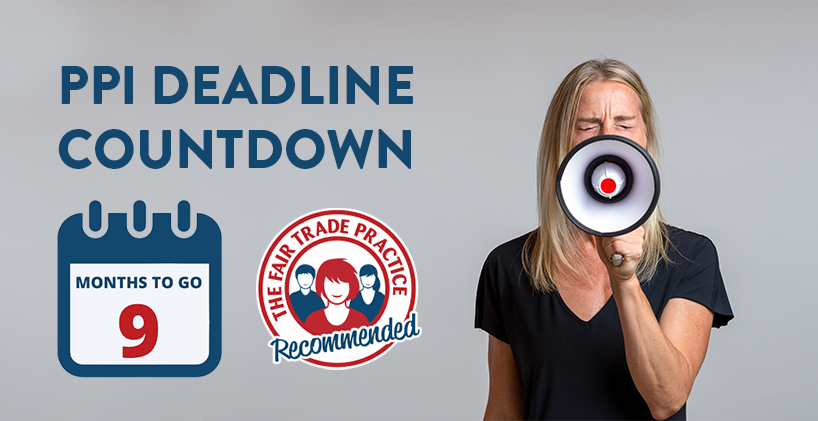 You could be forgiven for thinking that the PPI mis-selling scandal being in the news again is a good thing for consumers.

After all millions are still yet to check their finances and find out if they are owed compensation, despite billions already being paid out and billions more still waiting to be claimed.

An advertising campaign by the industry regulator the Financial Conduct Authority (FCA) has encouraged consumers to ‘make a decision’ and ‘do it now’.

But recent messages on checking for PPI have been mixed – with deficiencies at the banks, comments from top executives and celebrity endorsements taking the headlines.

All of which detracts from the most important message of all; PPI was added to many consumers’ loans, credit cards, mortgages and other finances without their knowledge or their consent.

If you do not check, you will never know for sure if it happened to you. 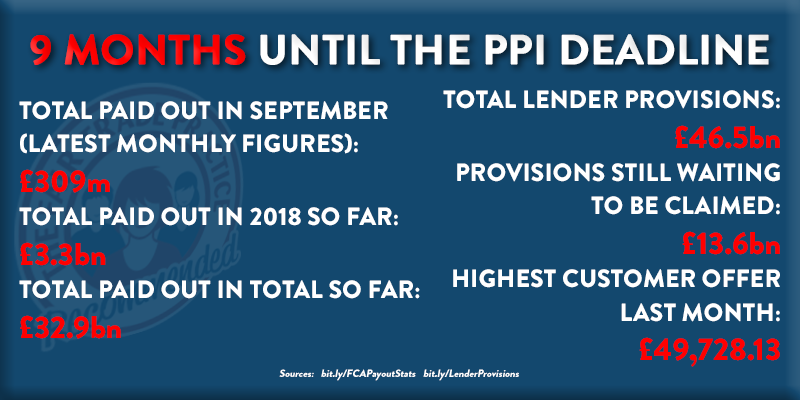 The importance of everyone checking for PPI before the deadline is paramount – just look at 95%* of our successful customers at The Fair Trade Practice who were unsure if they had PPI before they worked with us.

If, after investigating your finances, you find that you were not one of the millions affected then you will have gained peace of mind and won’t be out of pocket**, so there’s nothing to lose.

What if those 95%* of successful customers from The Fair Trade Practice had simply thought ‘I don’t think it happened to me’ and never checked?

This illustrates the danger posed by current complaint levels, even though they are at a four-year high, as millions risk missing out on money rightfully owed to them.

There’s just nine months to go, so if you delay you’re at risk of missing out on compensation you could be owed. Let our comprehensive checking service look at all lines of credit you’ve held with the banks and other lenders, including ones you may have forgotten about, and get true peace of mind on PPI.