Over £5,000 donated to the Cystic Fibrosis Trust at TFTP Summer Fundraiser 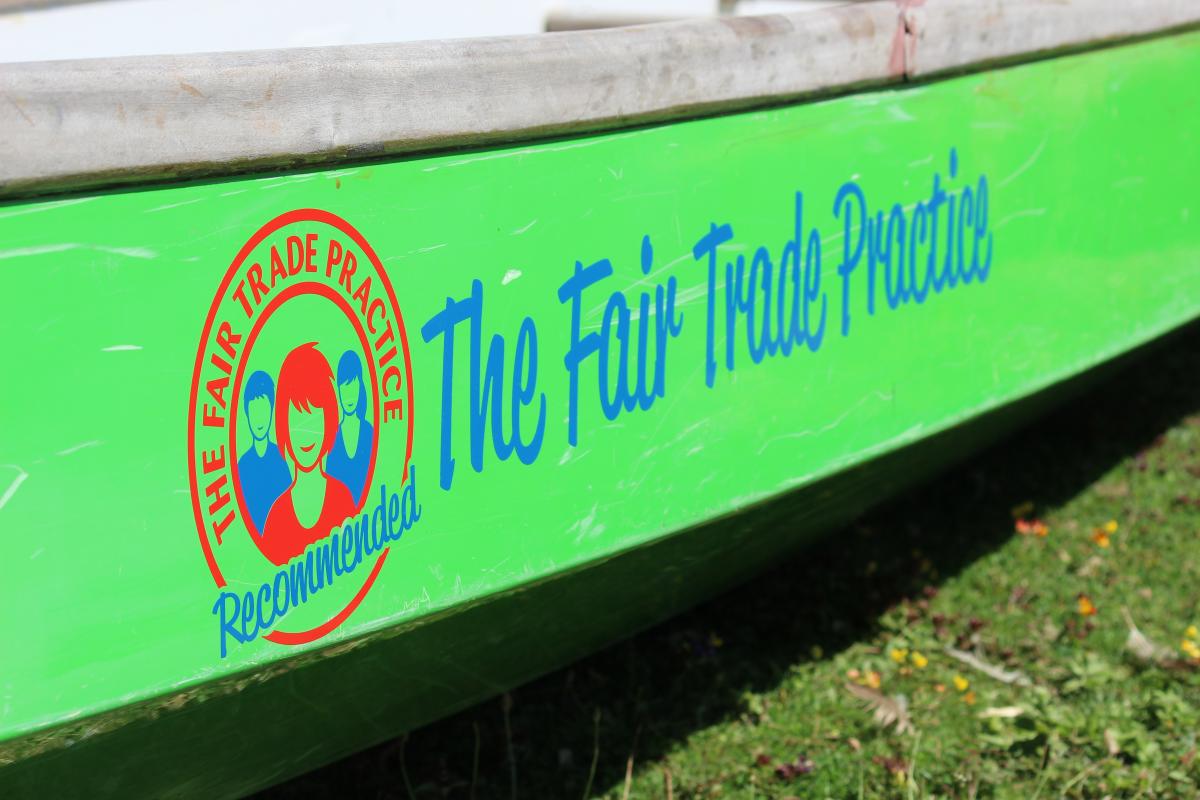 The Fair Trade Practice were delighted to be able to raise money for the Cystic Fibrosis Trust at our 2016 summer fundraiser event at Lakeside North Harbour, Portsmouth.

Staff at TFTP took part in a day of Dragon Boat Racing this year to raise £5,202.89 for the charity, surpassing the total raised at last year’s annual event.

Taking to the water was just one of many activities organised by team members leading up to the big day, as staff divided into teams to attempt to raise the most money.

Events took place in and outside of the office as staff found creative and colourful ways to raise money for this year’s event including baking tasty treats, washing cars, getting tattoos, raffling prizes, having their hair cut, selling clothes, playing football and much more.

After all their fundraising efforts the teams then took to the water to compete for the quickest time of the day in the boats, with the racing all organised by Dragon Boat Events UK.

Each team was named after a well known dragon – and it was Team Spyro who ended the day’s racing as the victors. But with so much raised everyone was a winner. 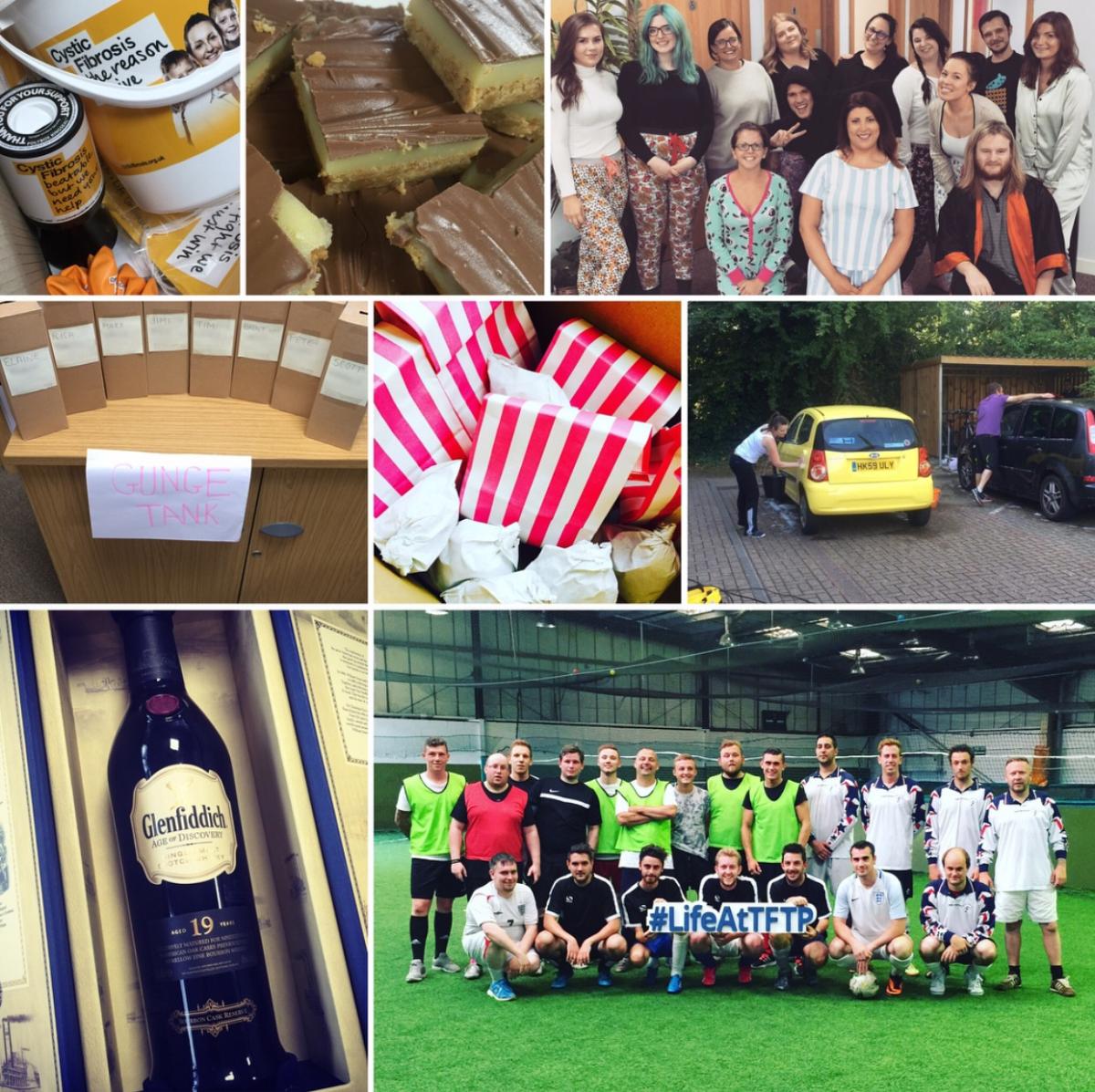 The Cystic Fibrosis Trust raises awareness of, and supports people living with, the genetic condition that affects almost 11,000 people across the UK.

A genetic condition caused by a faulty gene, Cystic Fibrosis is carried by one in 25 of us and can cause those with the condition to experience reduced lung capacity and problems with the digestive system.

The charity is one which is close to the hearts of TFTP as one of our family recently gave birth to a baby boy called Mikey who was diagnosed with CF.

Although our fundraising won’t cure Mikey’s condition, we hope that the money raised will help support further research and show our support.

To find out more about Cystic Fibrosis visit www.cysticfibrosis.org.uk and to donate to the TFTP fundraising effort go to www.justgiving.com/fundraising/The-Fair-Trade-Practice2.