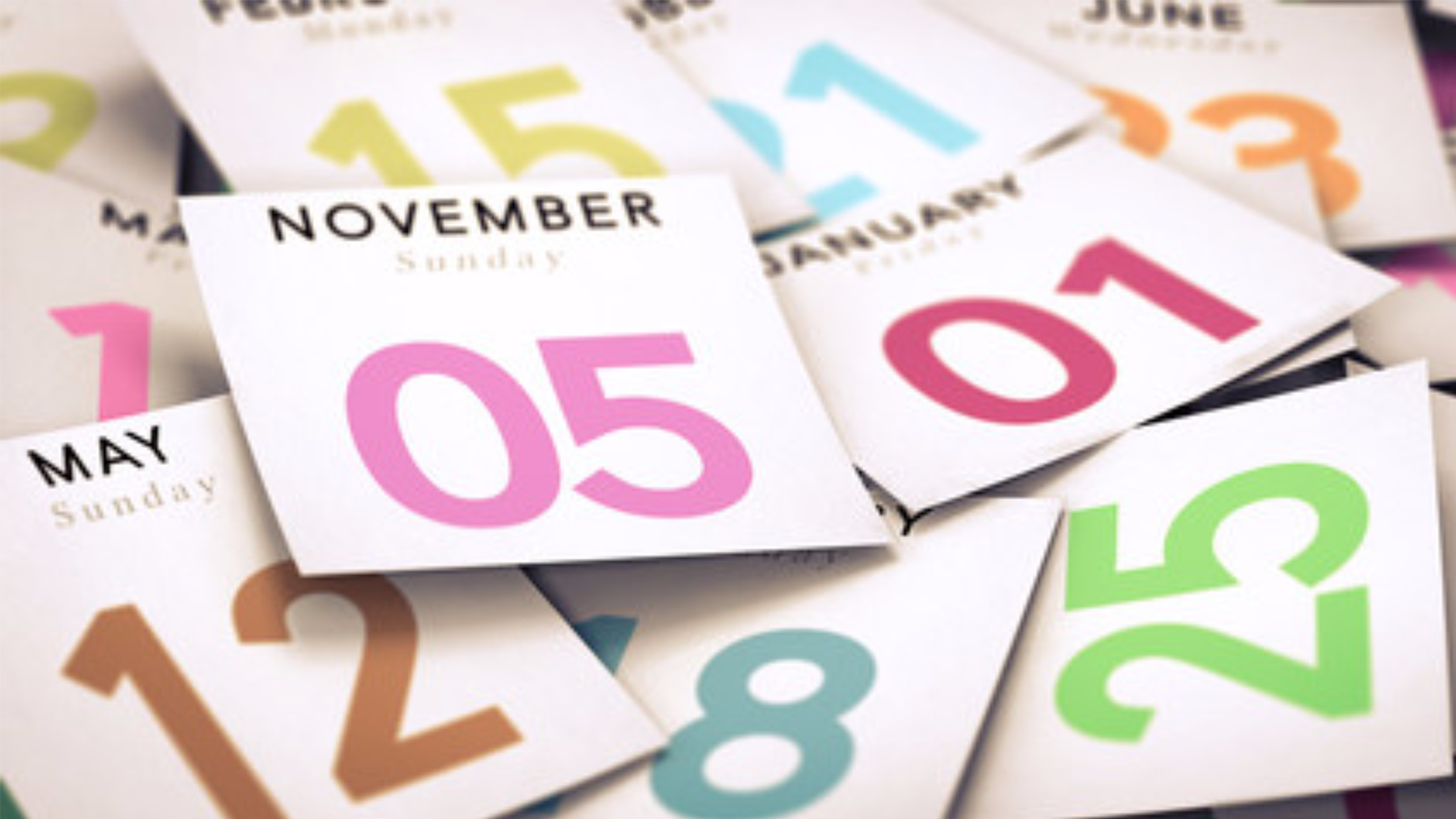 2017 has been a busy year of developments in the Payment Protection Insurance (PPI) mis-selling saga. As the year draws to a close, we look back over the last twelve months and review the major developments:

The start of 2017 was bad news for millions of people, as time-barring rules saw them lose their chance to check for mis-sold PPI.

Due to letters sent by the banks between 2013 and 2015, which warned millions of customers that they may have been mis-sold PPI, a clock had been ticking on their chance to investigate further.

Figures from the Financial Conduct Authority (FCA) show that only a third of the people written to heeded the warning and submitted a case, the rate at which the cases were upheld in their favour was as high as 97% and the resulting compensation amounted to more than £3bn.

A further 1.2 million people will find themselves in the same position when this year finishes, with customers of Lloyds, Barclays, HSBC, Santander and the Co-Operative known to have previously been sent letters.

Predicted decline proves to be false dawn as records tumble

Some pundits and financial figures expected 2017 to be the year that compensation payouts and lender provisions for mis-sold PPI would decline. Those pundits would prove to be very wrong.

Banks were reported to be ‘winding down their PPI redress programmes’ as the chief financial officer at Lloyds claimed their £1bn provision in October 2016 would be “the last big PPI provision that we would expect to take”.

Over the course of 2017 there were £4.5bn of increased provisions – made by Lloyds (not once, not twice but three times, four when you consider their purchase of MBNA), Barclays (twice), HSBC (twice), RBS, Santander (twice), Marks & Spencer Financial Services, Capital One and even the owner of online fashion brands Jacamo & Simply Be.

It was a particularly mixed year for Lloyds as they returned to full private ownership following their taxpayer bailout during the financial crisis in May, however their additional provisions this year mean they have increased their PPI bill, already the biggest of any other lender, a total of 17 times since 2011. They also received criticism from the Competition and Markets Authority for a ‘serious’ PPI breach in March which could have ‘harmed customers’ interests’.

As the year went on the Financial Ombudsman Service (FOS) would raise it’s estimate for the number of PPI cases it would handle in 2017 and the FCA would report record numbers of PPI complaints made by UK consumers. August 2017 also saw the highest monthly payouts for PPI compensation than in any of the previous 17 months.

Plevin regulations mean millions more could have a case

Back in January we told you about a legal case known as ‘Plevin’ which was set to have a huge impact on the PPI landscape. By the end of the year Plevin would be a name heard across radio, TV and online.

Susan Plevin was a retired college lecturer who took legal action against her loan provider for mis-sold PPI. As her case unfolded it became apparent that 71.8% of her premiums had been taken as commission.

Ultimately the Supreme Court agreed that this formed an unfair relationship between the client and the provider, paving the way for the FCA to bring in new guidelines in August which meant millions more could be owed compensation.

Using a 50% ‘tipping point’, anyone who paid more than this in commission as part of their PPI premiums is now owed the difference back. With an industry average of 67% it is no longer simply a case of whether or not PPI was mis-sold – now if the customer purchased the product knowingly and even used it they may still be owed due to undisclosed high commission.

More customers than ever before work with us

As early into the new year as February we were proudly boasting new record numbers of customers, the majority of which were recommended to us by someone they knew (over 96%* in fact).

As the ethical choice in the industry we celebrated passing every one of Money Saving Expert’s 20-point checklist for using a claims management company, and were able to respond to the words of Resolver founder James Walker by showing how different we are to other CMCs by adhering to strong regulation and using friendly, undisruptive communication.

We have run 660,000 checks through our customers’ finances so far in 2017 looking for mis-sold PPI, as well as investigating complaints about mis-sold Packaged Bank Accounts.

The biggest news of 2017 though was the confirmation from the FCA that no new PPI complaints will be considered after August 29th 2019 as the regulator committed to a deadline.

After years of consultation the industry body formalised the new rules, meaning that the clock is now ticking for anyone who was mis-sold PPI and is due some of the remaining £15.3bn that lenders have set aside.

Shortly after the announcement the FCA ran an advertising campaign featuring an Arnold Schwarzenegger impersonator to raise awareness and encourage viewers to decide whether or not they were going to make a PPI complaint before the deadline.

The FCA themselves have estimated that 4 in 5 potential complaints about mis-sold PPI have yet to be made, so why not make 2018 the year you find out for sure?