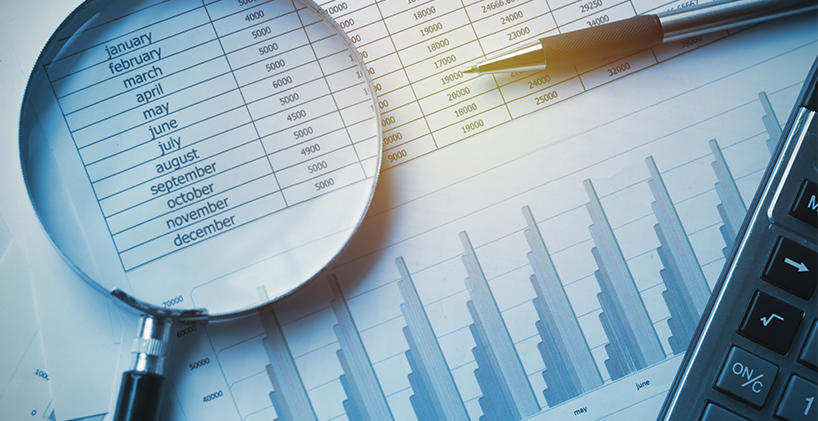 Shop Direct, owners of Very.co.uk and Littlewoods, have revealed a further £128m has been added to their mis-sold Payment Protection Insurance (PPI) provisions since June 2017.

One of the UK’s biggest online retailers, Shop Direct had already announced £100m at the turn of the year as awareness about PPI policies attached to catalogue credit increased.

Now the retail giant says a rise in complaint volumes in the run-up to the August 2019 claims deadline forced them to set even more aside to repay consumers who had been mis-sold.

As part of their ongoing advertising campaign the Financial Conduct Authority (FCA) recently highlighted catalogue credit as a type of finance consumers may not think about when it comes to PPI.

Much like loans, credit cards and mortgages – PPI was added to some finance with catalogue companies such as Shop Direct without the customer’s knowledge, or even added despite the customer declining the cover.

A particular risk with catalogue credit is consumers not noticing the PPI payment on their statements, which may include a long list of items purchased or be full of confusing financial information.

In their annual report Shop Direct said: “During the year ended 30 June 2018 a charge of £128.0m has been recognised to reflect an updated estimate following an increase in the volume of claims experienced and the latest assessment of the expected uphold rate and average redress per claim.”

Although they did not reveal the ‘expected uphold rate’ in the report, recent data from the FCA shows 94% of complaints against Shop Direct were upheld in favour of the consumer in the ‘Insurance & Pure Protection’ category, which includes PPI.

Furthermore the Financial Ombudsman Service (FOS) recently reported that in the first half of 2018 the Ombudsman upheld 89% of PPI complaints against Shop Direct in favour of the consumer.

Despite the claims deadline the retailer also admitted it does not expect to fully utilise all of its PPI provision until 2020, such is the nature of the claims process in some cases.

There are just 11 months left to go until the deadline, and billions of provisions are still waiting to be claimed across the financial industry.

Latest compensation figures from the FCA show more than £2.7bn was paid out in the first seven months of this year alone, with PPI complaints at their highest levels for four years.

Have any of your friends and family ever had finance with Shop Direct or its brands like Very or Littlewoods? If so how can they be sure that some of the remaining provisions aren’t owed to them if they are still yet to check?