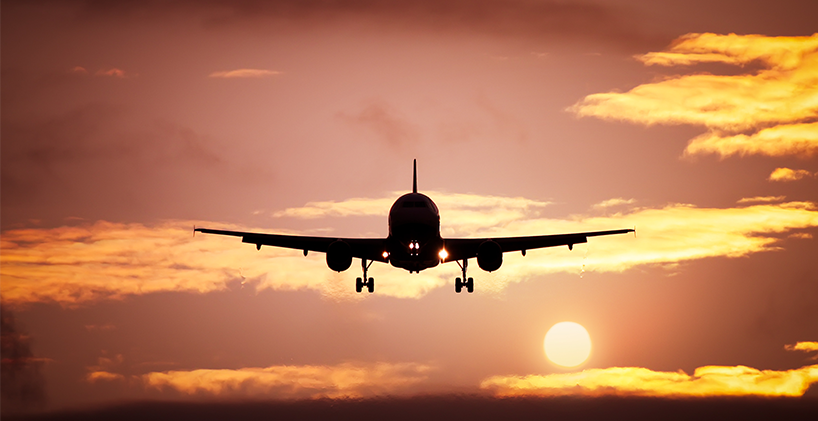 More than a billion pounds in PPI redress was paid out to UK consumers in the third quarter of this year, according to the latest data from the Financial Conduct Authority (FCA).

Monthly payout totals for September have been released by the regulator showing £309m was returned to customers who were mis-sold PPI by their financial provider.

Added to the data for August, which was the third highest on record, and July that means more than a billion pounds has been paid out by the finance industry for the third time this year.

Some had predicted a decline in PPI complaints, but these latest figures represent an increase in payouts of 22% over the same period in 2017.

In fact there is a sustained trend in more money being returned to consumers, as over a billion pounds has been repaid for the last four consecutive quarters – something not seen in PPI redress since the beginning of 2014.

Millions are still at risk of missing out though ahead of August’s claims deadline, simply by not checking their finances for PPI.

That’s despite almost £33bn now being paid out overall, and the regulator continuing its awareness campaign which now features the likes of Gok Wan and Fred Sirieix.

Payment Protection Insurance has been described as ‘the biggest mis-selling scandal in financial services history’, with millions being sold the product without their consent, without being able to use it or without being informed of the levels of commission involved.

With less than 10 months to go before the claims deadline, queues are expected to build as consumers rush to submit their complaints in time.

95%* of our successful customers at The Fair Trade Practice were unsure if they had PPI before checking with us, so can you be absolutely sure that you weren’t a victim?

Complaints are at a four year high, so join the tens of thousands checking now to get peace of mind and make sure your case is not at the back of that queue.