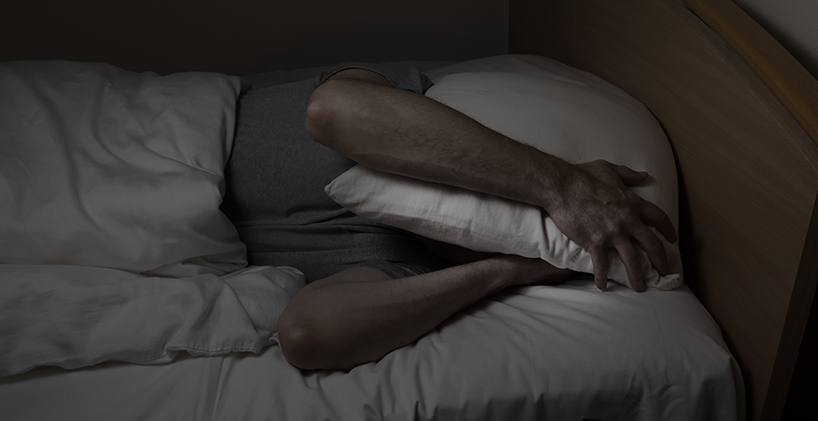 Barclays, the second biggest contributor to the Payment Protection Insurance (PPI) scandal, has set aside more millions to compensate mis-sold customers and been issued a legal reprimand by the Competition and Markets Authority (CMA).

Only Lloyds have allocated more funds to consumer PPI redress than Barclays, with their total provisions now standing at £9.6bn following the latest increase announced in their financial results for the first half of 2018.

Just a week later the CMA lambasted the bank for failing to send annual reminders to PPI customers for the second time in three years.

Legal directions, which can be enforced by a court, have now been issued by the consumer authority as Barclays failed to send customers a document that outlines how much they have paid on their PPI policy and reminds them of their right to cancel.

Barclays have confirmed that £1.4bn of PPI provisions remain unclaimed, with time beginning to run out for customers to get their money back before the August 2019 claims deadline.

In their results announcement the bank said: “As at 30 June 2018, the provision of £1.4bn represents Barclays’ best estimate of expected PPI redress reflecting the complaints deadline.

However, it is possible the eventual cumulative provision outcome may differ from the current estimate.

Barclays will continue to review the adequacy of provision level in respect of the future impacts.”

In response to the CMA ruling the bank said that ‘a small number of PPI customers’ were not sent the annual statements, that they ‘apologise unreservedly’ and have conducted an internal investigation into what happened.

Senior director of remedies, business and financial analysis at the CMA Adam Land said: “The annual reminder is an important measure so customers know they still have a PPI policy and how much it is costing them each year, as well as their right to cancel or switch.

This is Barclays’ second breach of the PPI order. As a result, we are issuing legal directions which can be enforced by a Court, to ensure they comply.

We now require assurances from Barclays they have now put adequate systems in place to prevent a similar breach from occurring again.”

With 20% of all the money set aside by UK firms for PPI compensation coming from Barclays their part in the ‘biggest mis-selling scandal in financial services history’ continues to rumble on.

With less than a year to go until the deadline customers of Barclays need to check right now if they have any doubts at all whether or not they were mis-sold PPI.

Here at The Fair Trade Practice 95%* of all our successful customers were unsure if they even had PPI before they came to us, showing just how valuable double-checking could be.

There will be no second chances for anyone who leaves it too late, and with over £2bn in PPI compensation claimed so far in 2018 why wouldn’t you check?