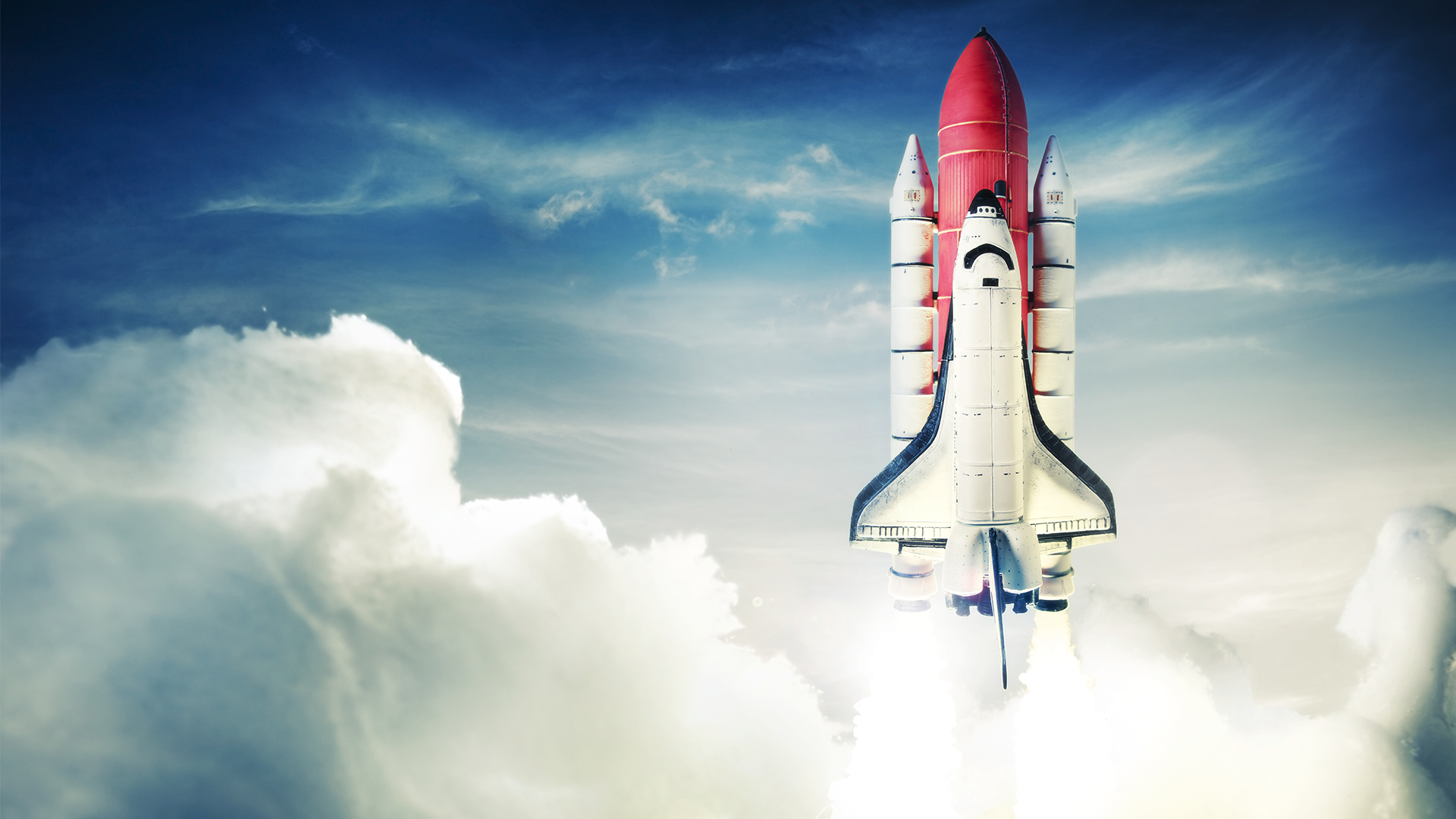 Lloyds, Barclays, HSBC and Capital One have all announced further increases to their provisions for mis-sold Payment Protection Insurance (PPI) compensation.

Between them Lloyds, Barclays and HSBC have set aside almost £2bn of new provisions which all three banks said was in response to a rise in the number of PPI complaints received – described as ‘higher than expected’ by Barclays.

Capital One did not reveal the exact amount set aside but revealed a total loss of more than £45m for 2016 and said this was due to ‘one off PPI reserve builds’.

With the Financial Conduct Authority (FCA) announcing a deadline for August 2019 on all new PPI claims, thousands of consumers are checking with their lenders each week leading to banks being forced to put even more aside.

These latest provisions now take the total bill for the industry up to more than £42bn with the biggest 5 UK banks contributing £37bn of that7.

Lloyds are the worst offenders, contributing almost half the total and having increased their provisions 17 times since the start of the scandal in 2011.

With the bank revealing they are now receiving 9,000 complaints a month it is further embarrassment following Chief Financial Officer George Culmer’s statement last October that they had ‘absolutely’ set aside enough8 to see them through to the deadline.

Barclays are the second biggest contributors at £9.3bn and revealed as part of the announcement that over £2bn of their remaining provisions are still unclaimed.

HSBC are mainly setting money aside following the mis-selling of mortgage payment protection, with this increase pushing their total bill over £3bn.

The PPI mis-selling saga has been described as the ‘biggest mis-selling scandal in financial services history’ and the FCA admit they do not know how many more people were affected.

To date UK lenders have paid out over £27bn to consumers who were mis-sold PPI, with an unknown number of people still yet to come forward and claim the remaining money.

Commentators, consumer groups and other businesses have all raised their concerns over the FCA’s claim deadline, fearing that it will lead to some people missing out on their chance to claim.