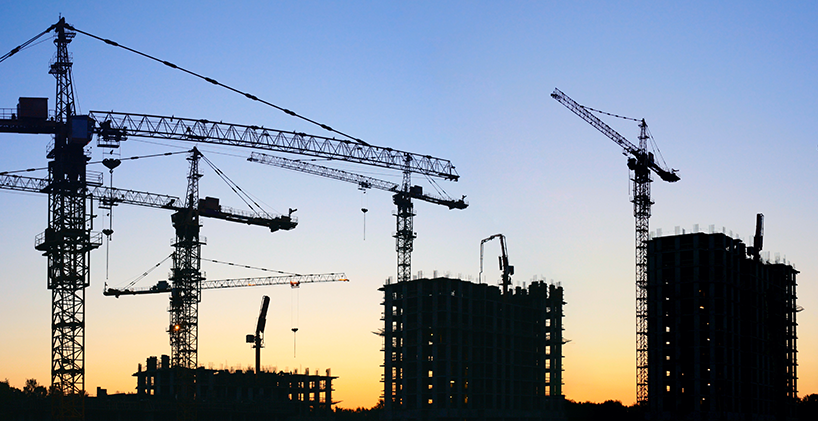 Hundreds of millions more has been added to the total cost of the mis-sold Payment Protection Insurance (PPI) scandal as CYBG, owner of Clydesdale Bank, have increased their own provisions by almost 15%.

Citing ‘legacy costs’, the group have announced an additional £350m to be set aside for both redress and administration costs.

It takes the banks total bill for the saga to £2.5bn, with their recent financial results revealing at least £422m of that was still waiting to be claimed.

Now even more Clydesdale customers may be wondering if they were affected, as the bank said a review of its remediation programme ‘was more complicated and time-consuming than previously anticipated’.

Around 110,000 complaints are expected to arrive at the bank before the PPI claims deadline of August 2019, with £186m of the new provision set aside to cover them.

An additional £88m will be put towards closing down older cases as part of investigations from the group remedial programme.

Earlier this year CYBG confirmed approximately 180,000 cases were being re-opened ‘in light of the new PPI complaint handling processes’, which may have been due to ‘Plevin’ regulations surrounding high levels of undisclosed commission.

This latest news pushes the total set aside for PPI by UK banks to £45.4bn – a figure that has seen an increase of £5.7bn in the last 18 months alone.

Recent figures from the Financial Ombudsman Service (FOS) suggests there may still be work to do for Clydesdale with regards to their complaints handling process.

According to data from the second half of 2017, the FOS upheld 90% of PPI complaints against Clydesdale in favour of the consumer, the third highest figure of any of the featured businesses.

Like the other major banks, Clydesdale will be braced for further complaints over the next 18 months in the run-up to the claims deadline on the 29th August next year.

With cases already at a three-year high another phase of advertising by the industry regulator the Financial Conduct Authority (FCA) featuring an Arnold Schwarzenegger impersonator looks set to raise the profile of the deadline even further.

So far consumers have been paid £29.6bn in compensation and refunds – with the final quarter of last year seeing the biggest repayment totals since the start of 2016.

However more than £6bn of PPI mis-selling provisions are still yet to be claimed at five of Britain’s biggest high street banks, as well as millions more at Clydesdale.