Reputation of UK banks no better than ‘average’ say customers 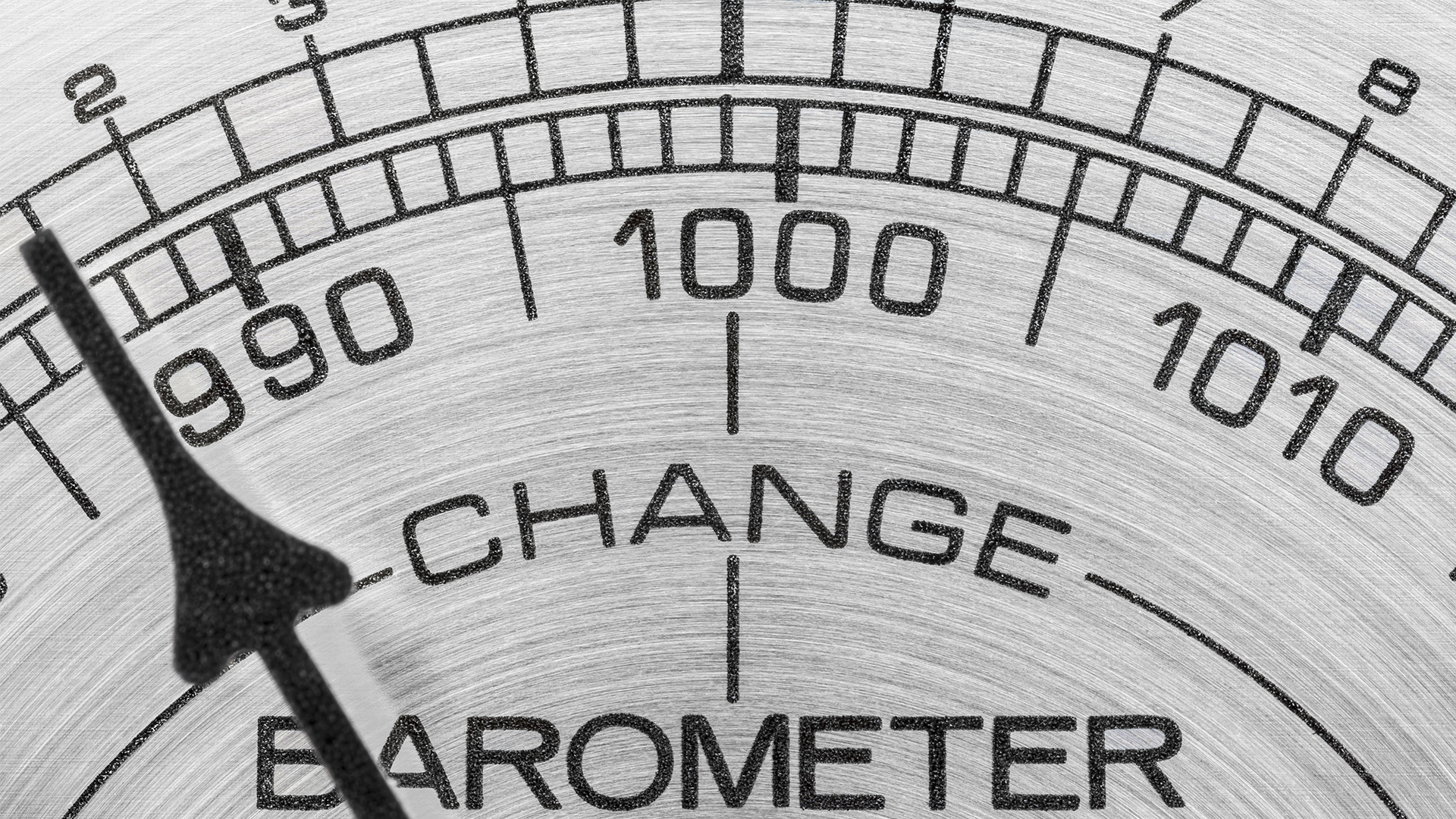 UK banks and building societies still have more work to do to regain the trust of their customers, according to latest research which rates the industry’s reputation as ‘average’.

Findings from the Reputation Institute show that in the eyes of the public Britain’s high street banks are still recovering from the damage done by the 2008 financial crisis and subsequent scandals.

Over 35,000 people took part in the research, ranking the twelve biggest banks and building societies between 0-100 on factors such as products, services, governance and performance.

RBS has struggled in the survey in previous years, scoring below 40 to sit in the ‘poor’ category last year. Despite a slight improvement in 2017 which sees them rise to ‘weak’, they remain the worst performing lender.

All other firms apart from Nationwide scored between 60-69 to be placed firmly in the ‘average’ category. With a score of 79.8 the building society was the exception to the rule, finishing top of the pile and bordering on an ‘excellent’ rating.

Santander saw the biggest drop from last year, losing almost 3 points and coming in 6th place in the list.

In its report the Reputation Institute said that the banking industry was “one of the most challenged in terms of reputation since the 2008 financial crash, with stories of greedy bankers”.

The findings are further bad news for the industry’s so called ‘Big Four’, who also finished bottom of a satisfaction survey at the turn of the year.

Levels of trust in the industry remain poor following the bailing out of top banks by the taxpayer, several fines issued by various European regulatory bodies and more than a quarter of a trillion pounds paid in misconduct costs since 2011.

In behaviour described as ‘unacceptable’ by one financial consultant, UK banks have been implicated in rate-rigging scandals such as Libor and Euribor, small businesses have been defrauded by groups such as HBOS in covered-up crime rackets whilst everyday account holders have been duped by mis-sold products such as Payment Protection Insurance (PPI).

To date just over £27bn has been paid out in compensation to customers who were mis-sold PPI, according to figures from the Financial Conduct Authority (FCA).

All mis-selling complaints relating to PPI must now be submitted before August 2019 after the FCA announced a claims deadline.

Consumer groups and commentators have however expressed concern that the deadline is not fair to consumers, raising fears that the protection of the banking industry is being put before the needs of their customers’ ability to claim back what’s theirs.