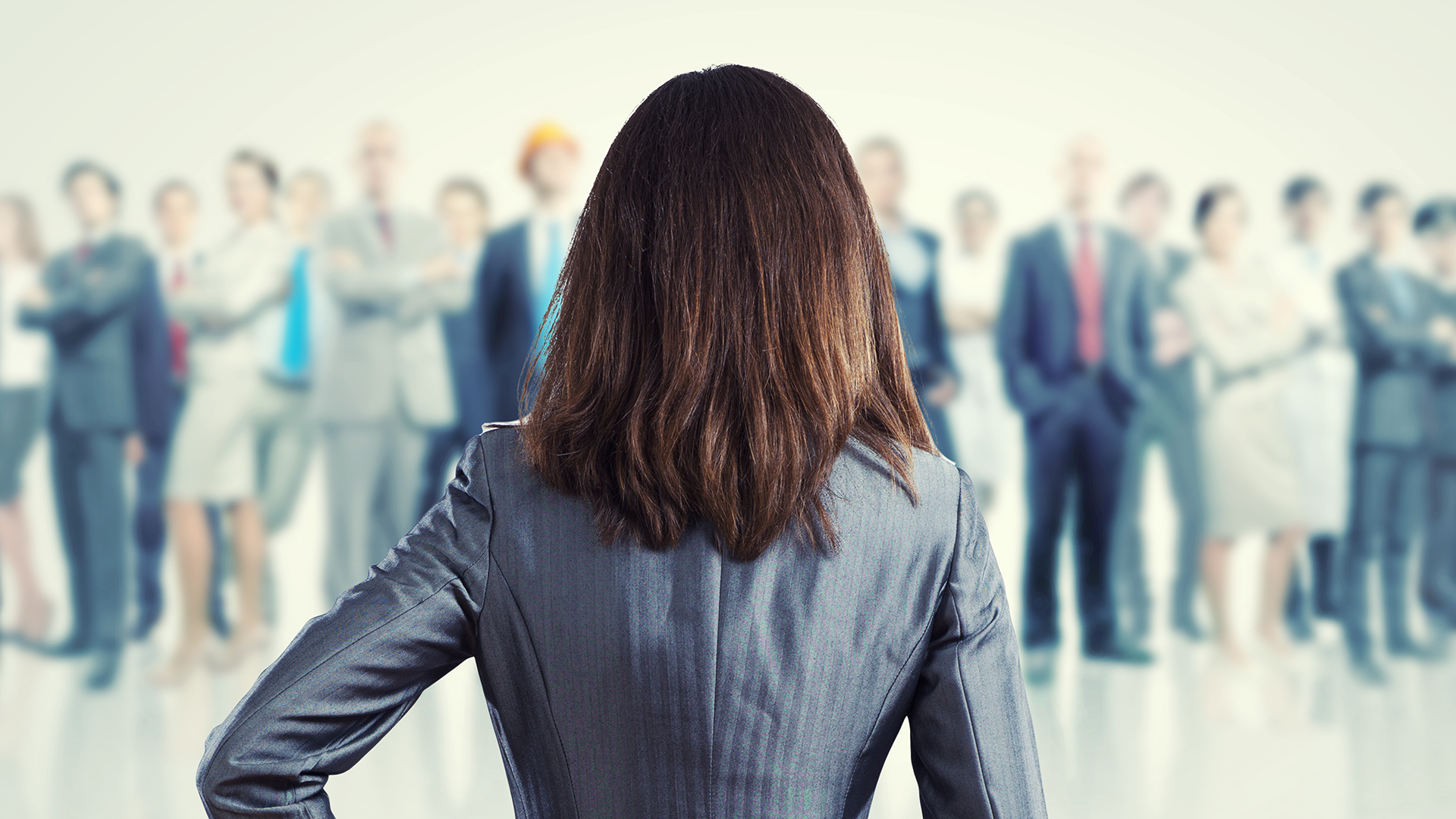 Yet earlier this year a study found the number of females in senior business roles had actually declined to just 19%.

Here at The Fair Trade Practice however we are proud to be different, with female members of staff accounting for more than double that amount amongst our top six tiers of seniority.

Women are represented at every level from Boardroom to Seniors with 63% of Management, Team Leaders and Supervisors, the highest levels available after the board of directors, being female.

In the role of Supervisor 7 of 8 staff members are women, with four entire teams in the company compromising exclusively of female staff.

It is not just currently held titles where our attitude towards equality is represented.

An environment of progression and reward has seen 37 promotions and transfers in 2017, 54% of these have gone to female members of staff.

Professionalism and hard work is acknowledged throughout our company regardless of gender, confounding statistics elsewhere that show men are more likely to be promoted in management roles and earn better bonuses.

Globally the UK is severely behind in promoting women to senior management, recording a proportion of 21% in senior roles, compared to the top ranking country Russia with 45%, far below the global average.

With 41% of UK firms having no women in senior management The Fair Trade Practice is proud to be leading the way in another field as the ethical choice in our industry.

There is also no concerns over men being paid more than their female colleagues in our company, with staff members hired, rewarded and promoted based on their skills, professionalism and hard work regardless of their gender.

If you are interested in finding out more about working at The Fair Trade Practice, get in touch with us today.