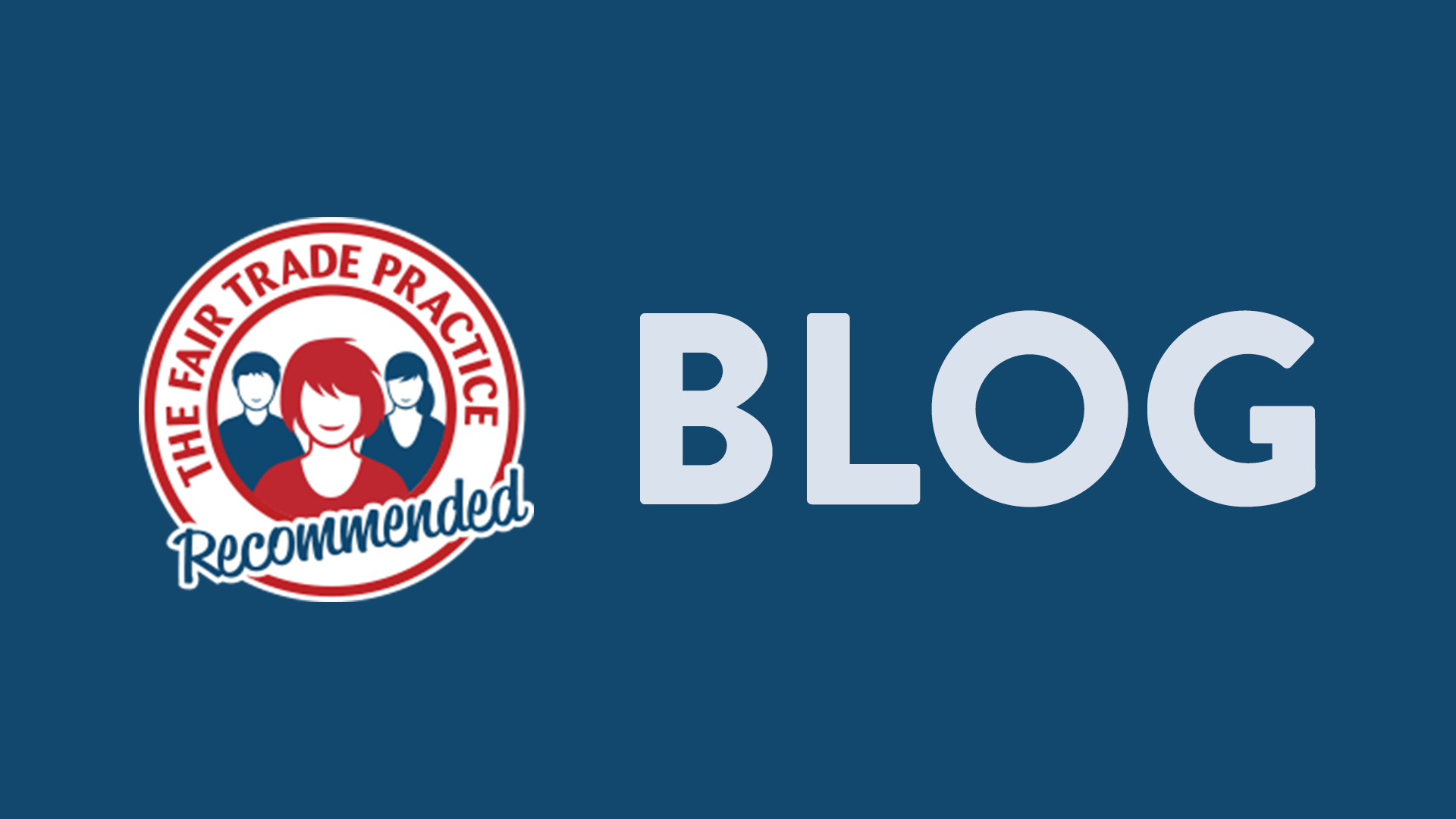 We were very grateful to the BBC’s Watchdog for highlighting sharp practices used by some PPI Claims Management Companies. It’s a shame they only highlighted the bad bits, though! As professional journalists and consumer champions we would have expected a more balanced report.

If they really wanted to help the public, they should have pointed out why a professional claims management company is useful.

For most people it’s because they wouldn’t have realised they had a valid claim if we didn’t point it out to them!

And if they did realise, would they bother to claim?

The BBC Programme did not mention these vitally important points about human nature.

Will telling the public to ‘do it themselves’ actually solve this problem? We don’t think so.

How sad that Tony Boorman, the head of the Financial Ombudsman Service didn’t make this point.

He told us himself, not a month ago, that we have a very big role to play in getting the public’s money out of the banks.

It’s a shame also that he didn’t feel it necessary to highlight the hundreds of claims that the Financial Ombudsman Service has upheld, which were turned down by the banks and without claims management help, would have been lost now. Again, to paraphrase what Tony has told us, the banks were making it difficult for customers to claim prior to the Judicial Review.

Are the banks suddenly making it easy now? Have they really woken up and realised they are being unfair to customers? Do pigs fly?

We see daily some pretty cynical practices by the banks to deter their customers from claiming back, and we’re on a mission to foil these practices!

It is estimated that that as many as one in three policies may have been mis-sold, so it’s likely that you are eligible for some of the £billions sitting in the banks.

So we’ll keep chipping away at that £4.5 billion, which will only end up in bankers’ pockets if we don’t!