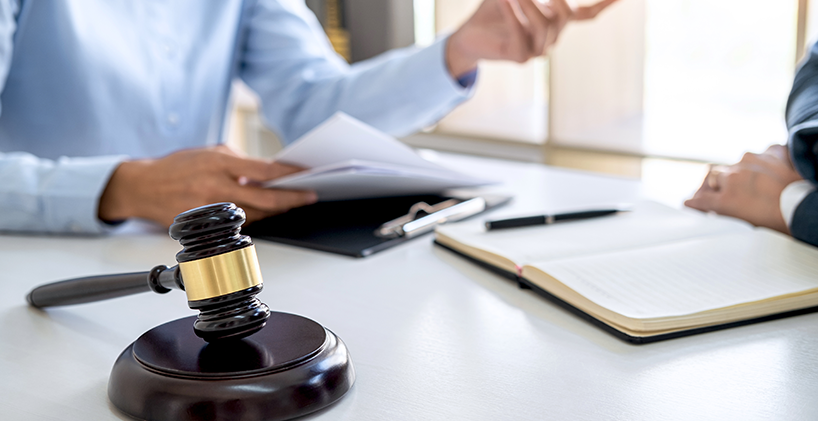 Customers looking to claim compensation having been mis-sold a Packaged Bank Account (PBA) have been defended by a senior finance journalist.

Writing for This is Money, Simon Lambert said that claiming back money for a mis-sold PBA did not add to Britain’s ‘compensation culture’.

PBAs are accounts with annual or monthly fees attached to them, offering benefits such as travel insurance and motor breakdown cover. In some cases however these accounts were sold to people who could not use these features, were not even made aware of them or were told they needed a fee-paying account to benefit from other products such as loans or overdrafts.

Writing in his Experts’ column, site editor Simon Lambert said: “I believe that the mis-sold bank accounts problem… is a genuine issue that needs tackling.

This is Money and our peers in the financial media warned banks, building societies and credit card firms that they were systematically mis-selling PPI – yet for years they continued to do so.

Astonishingly, as that was finally being tackled, banks then began pushing paid-for current accounts onto customers who did not want them and whom they were unsuitable for.

Criticise the compensation culture as much as you like, but if we don’t fight back against banks and their PPI, bank charges and packaged account pressure sales, things will not change.”

His defence comes amidst a rise in the number of consumers complaining to banks over mis-sold PBAs, and the Financial Ombudsman Service (FOS) reported in their recent 2015/16 annual review that complaints about packaged bank accounts had more than doubled.

As the second most-complained about financial product behind PPI, consumers who think they were mis-sold a Packaged Bank Account should have no fears about claiming back money from their lender which is rightfully theirs.

If you think you have such a case, get in touch with us and see how we can start helping you reclaim money today.